"Cold Brook," film shot in Buffalo to premiere this weekend 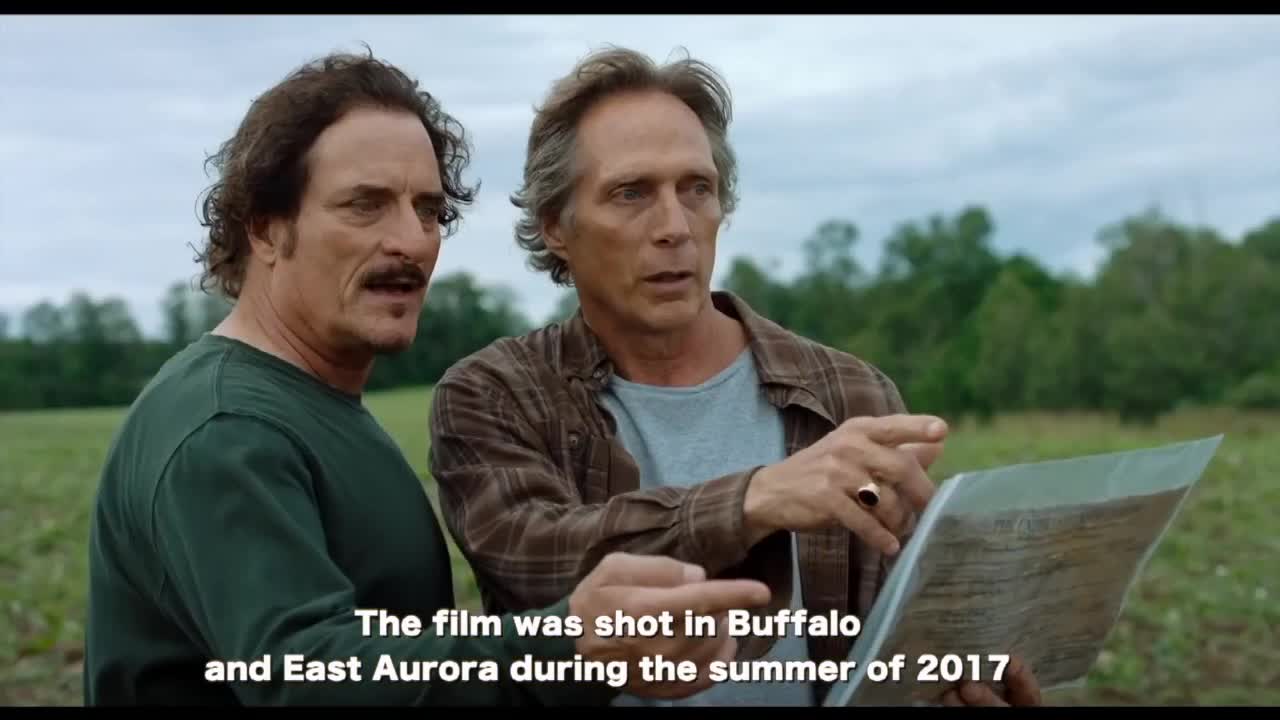 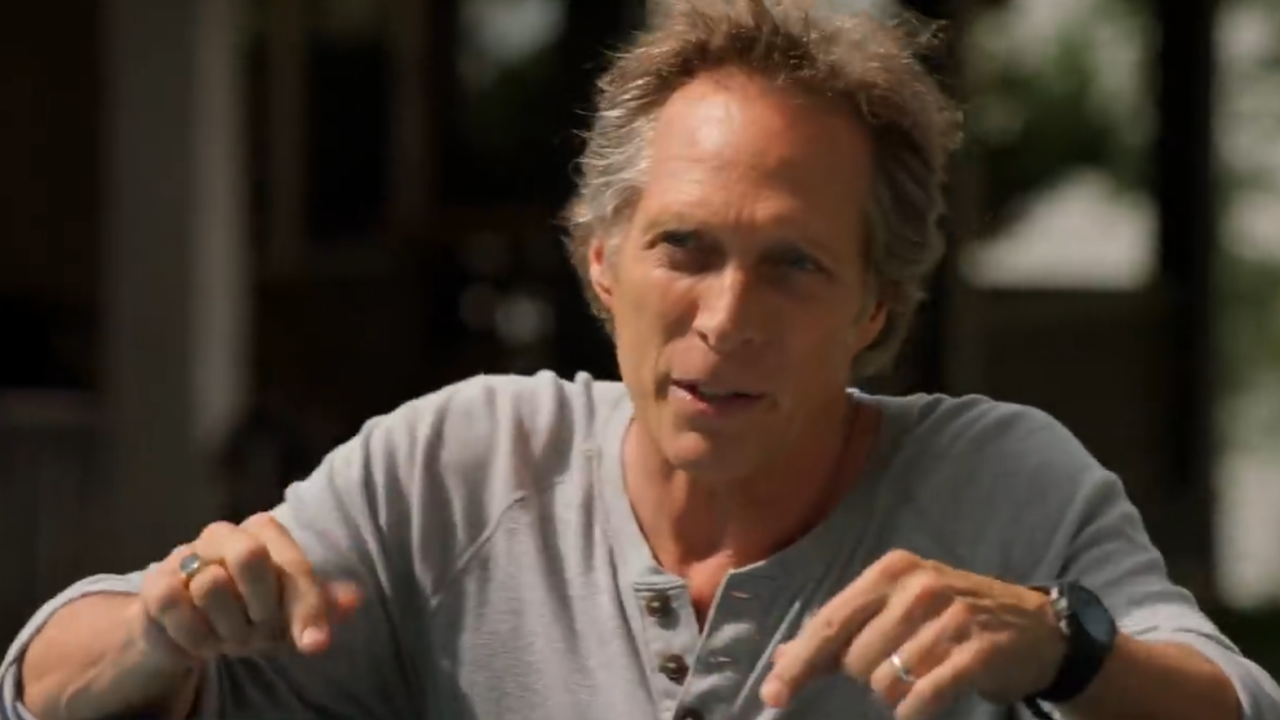 BUFFALO, N.Y. (WKBW) — You can see Western New York on the big screen this weekend.

The film Cold Brook premieres on VOD and in certain theaters Friday. It was shot here in Buffalo and East Aurora two years ago.

Cheektowaga native William Fichtner directed and starred in the movie. He and his co-star Kim Coates will be in Buffalo for the premiere.

Saturday, they will introduce the film at the Aurora Theatre in East Aurora. They will also hold a Q&A after the film.

We spoke to Fichtner about the "Buffalo appeal" his crew and others are finding here.

"The city really rolled out the carpet for me," he says. "They do for everybody and it makes a difference. My cast had never been here. After a week or two they said, 'I love this place' and I'm like, 'You're not telling me anything I don't know.'"