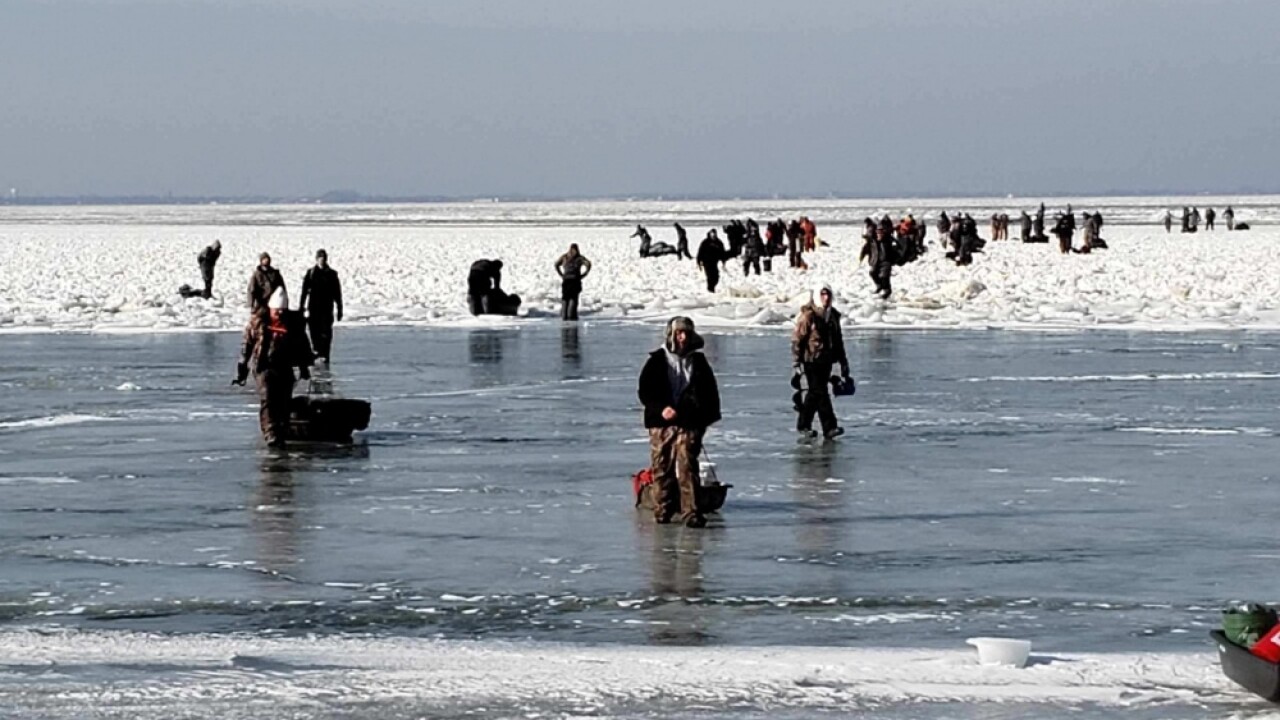 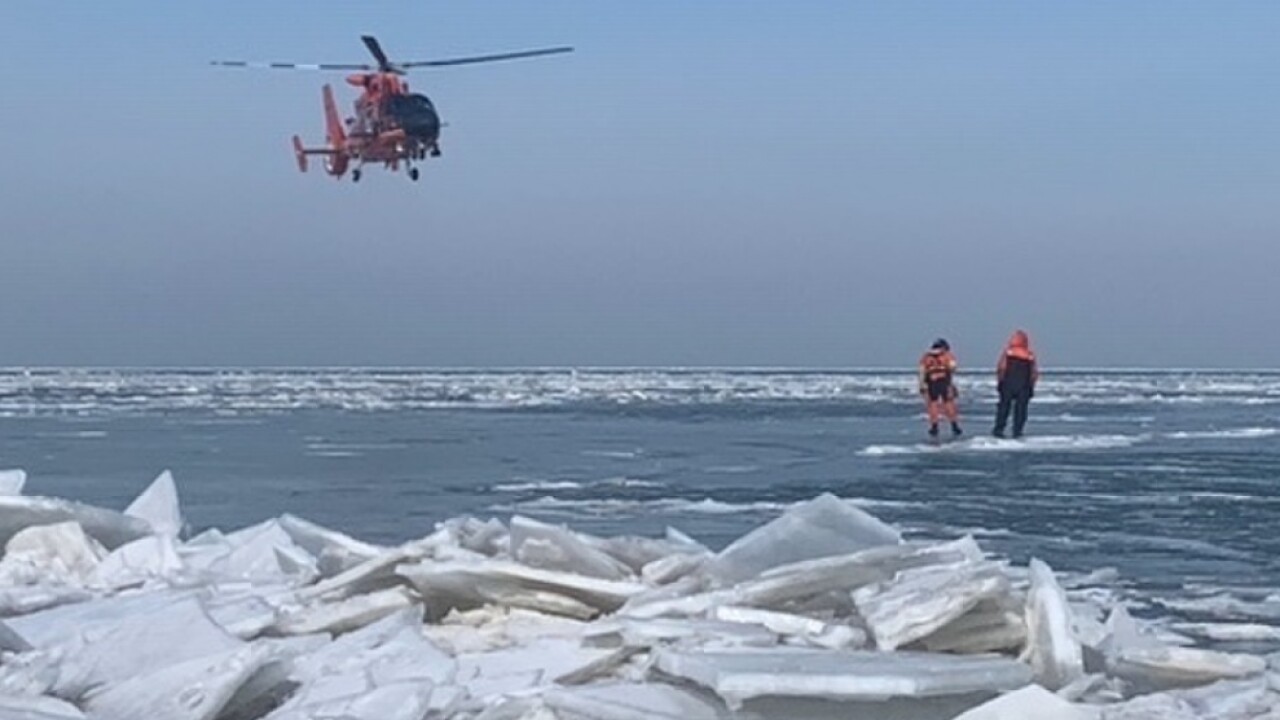 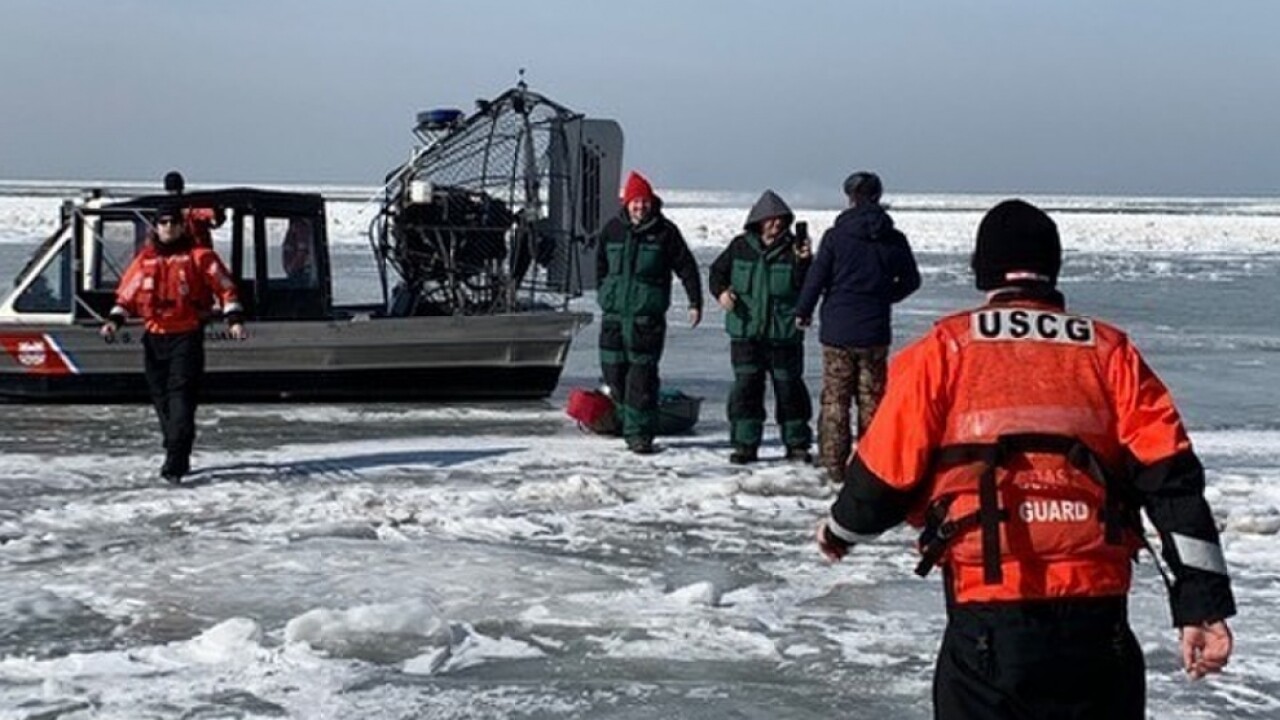 The coast guard says an additional 100 people were able to rescue themselves by either swimming or walking on ice-bridges that were still connected to the floe initially.

The incident took place around 8 a.m. Saturday when Coast Guard Station Marblehead received a report of 30 to 40 people in the water and 100 people stranded.

When authorities arrived to the scene around 8:50 a.m. those who were in the water were back on land or ice, but as the temperatures continued to rise the ice broke into multiple floes.

Two 20-foot Special Purpose Craft–airboats, two MH-65 Dolphin helicopters and two MH-60 Jayhawk helicopters were called in to assist the coast guard and other local agencies in the rescue.

All were rescued by 11:15 a.m., authorities urge people not to go out on the ice as it make look safe but it is difficult to determine the thickness visually.