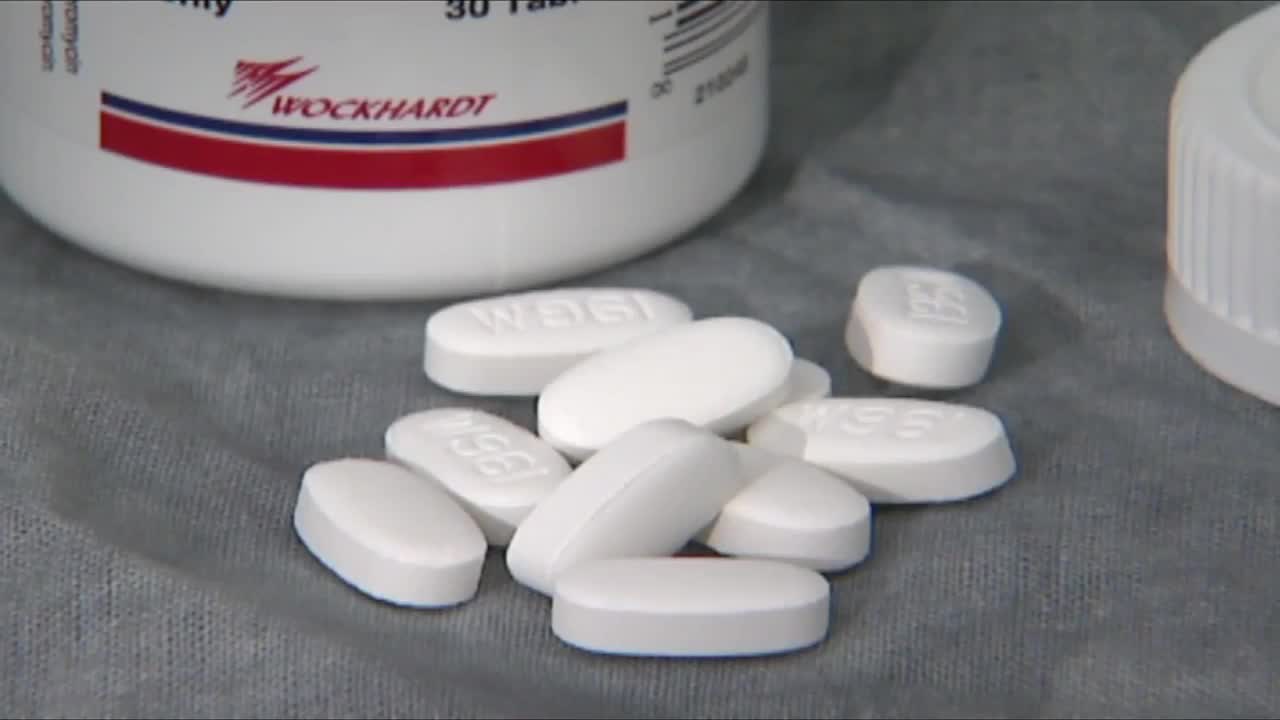 In 2018, New York State passed the Drug Take Back Act. A law requiring pharmaceutical manufacturers to provide safe and convenient drug disposals for the public.

“We have a lot of leftover prescription drugs that are a major threat to public health and our environment,” Smith said.

Smith said up to 30% of drugs prescribed are disposed of.

“We’re talking millions of pound of excess drugs," he said.

And those drugs, he adds, are ending up in our water supply.

“What’s happening is that when people have left over drugs they’re sometimes flushing them. The sewage is not designed to remove these contaminants which means then contaminants end up in our water supplies, the Great Lakes and other water sources."

Or, they end up in the hands of our loved ones.

“People are leaving them in their medicine cabinets and with that helps contribute to is drug overdoses and accidental poisoning,” Smith said.

So the Drug Take Back Act was enacted to give residents a safe option to dispose their drugs, but Smith says it hasn’t been followed through.

“Here we are two years later. We're experiencing a pandemic. And there’s evidence of an uptick in the problems with the opioid crisis.” he said.

Smith and his coalition are asking the New York State Department of Health to reinforce this 2 year old law.

“They need a place to go and they need a safe place to go,” CEO and founder of Product Stewardship Institute Scott Cassel said.