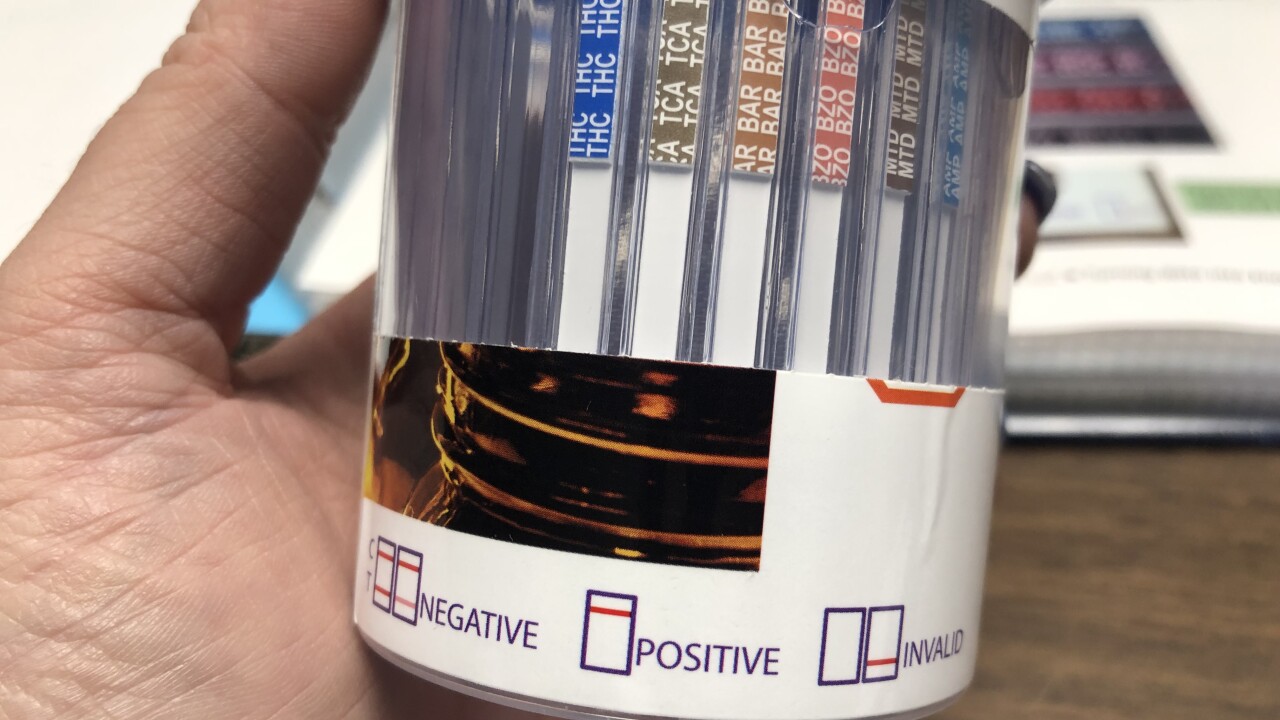 BUFFALO, N.Y. (WKBW) — When Rochester Clinical Forensic Scientist Jim Wesley heard another Western New York mom failed an initial drug screening after eating an everything bagel with poppyseeds, he knew he had to share his story with 7 Eyewitness News.

"We need to bring in toxicologists to say 'it might be this, it might be that' before we act on the test," he said.

Wesley has been studying the effects poppyseeds have on urine tests since the late 1980's. He did an experiment of his own.

"I went to the store, bought two poppyseed bagels and ate them. I tested by urine at three, eight and 12 hours, and it was positive," he said.

Wesley says science shows eating poppyseeds within an hour before taking a drug test can cause a person to fail the test.

In the case of the two Western New York moms who had this happen, the repercussions from that one failed screening have been detrimental. Both have had open CPS investigations, one has even had to attend drug counseling. These new moms, with no history of drug use failing a test because of a poppyseed bagel.

Wesley says the protocol of calling CPS after the "initial" drug screening needs to be changed.

We called several hospitals in Western New York and learned from Kaleida health when a woman comes to the hospital to give birth, she is given an initial drug screening. If she fails, Kaleida says the baby is then tested after birth. If the baby fails, then CPS is called. That was not the case in the story of these two local moms, who were not treated at a Kaleida facility.

Because of the poppyseed controversy, experts like Wesley believe every health facility should look at protocol.

"We have to do better," Wesley said. "Everyone's excited about the opiate crisis, but we need to determine what these results mean and work on interpretation and training."