Servers claim the hotel did not pay them their gratuities 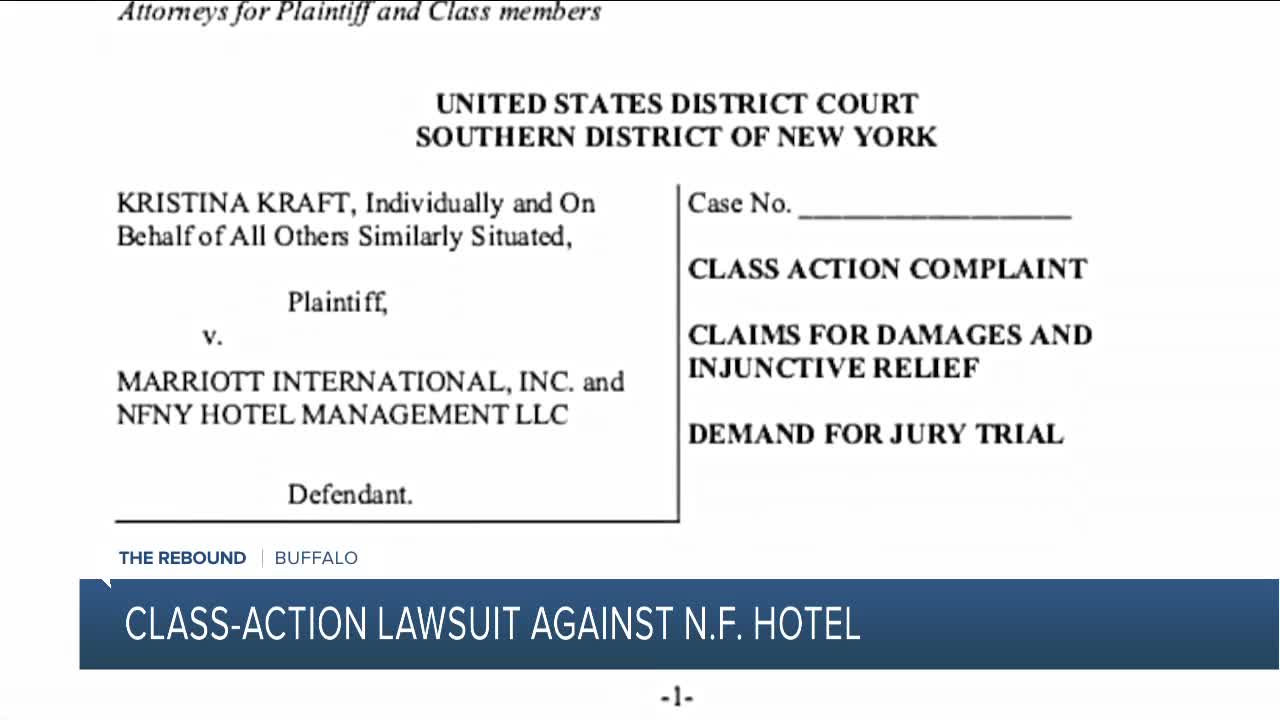 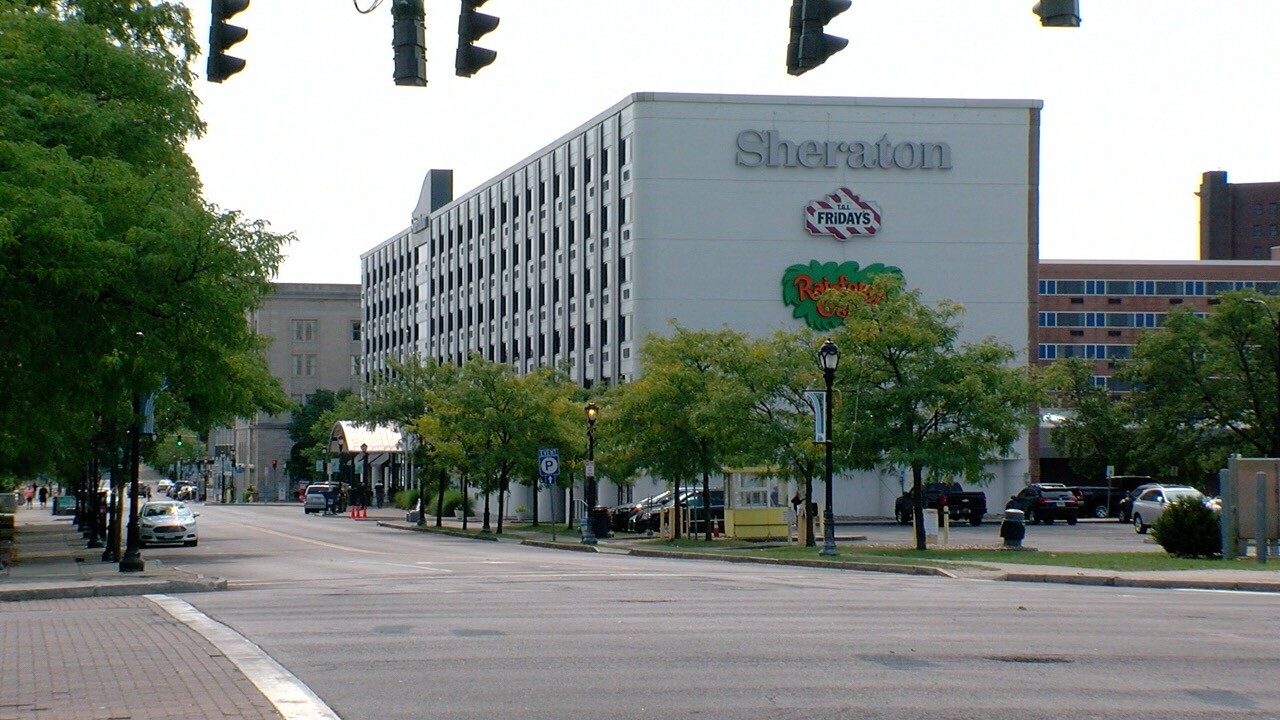 The lawsuit alleges that the Sheraton Niagara Falls routinely added a service charge of 1% to 3% onto food and beverage bills, but the money was not paid to servers.

The out-of-state attorneys, who filed the lawsuit, said in their court filing that customers thought the "hidden" service charge was a gratuity for the servers.

However, the lawsuit claims those service charges were not paid to servers, beverage servers, banquet servers, in-room dining servers, or other employees doing similar jobs during a period between 2012 and September 2019.

The court filing claims more than 100 current and former employees will be part of the class-action lawsuit with more than $5 million in dispute.

In an email from Sheraton Niagara Falls legal counsel, Stephen Sharkey, the attorney said Marriott and NFNY dispute the claims and "intend to zealously defend against the claims asserted against them in the lawsuit."

The attorney said the case was just recently transferred to the Western District as a result of a motion that was filed (The lawsuit was originally filed in U.S. District Court for the Southern District of New York).

Sharkey also said, "we have already succeeded in obtaining plaintiff’s voluntary dismissal of four of the seven claims that have been asserted against Marriott and NFNY in the action."

The lawsuit was originally filed with U.S. Federal Court in early April.