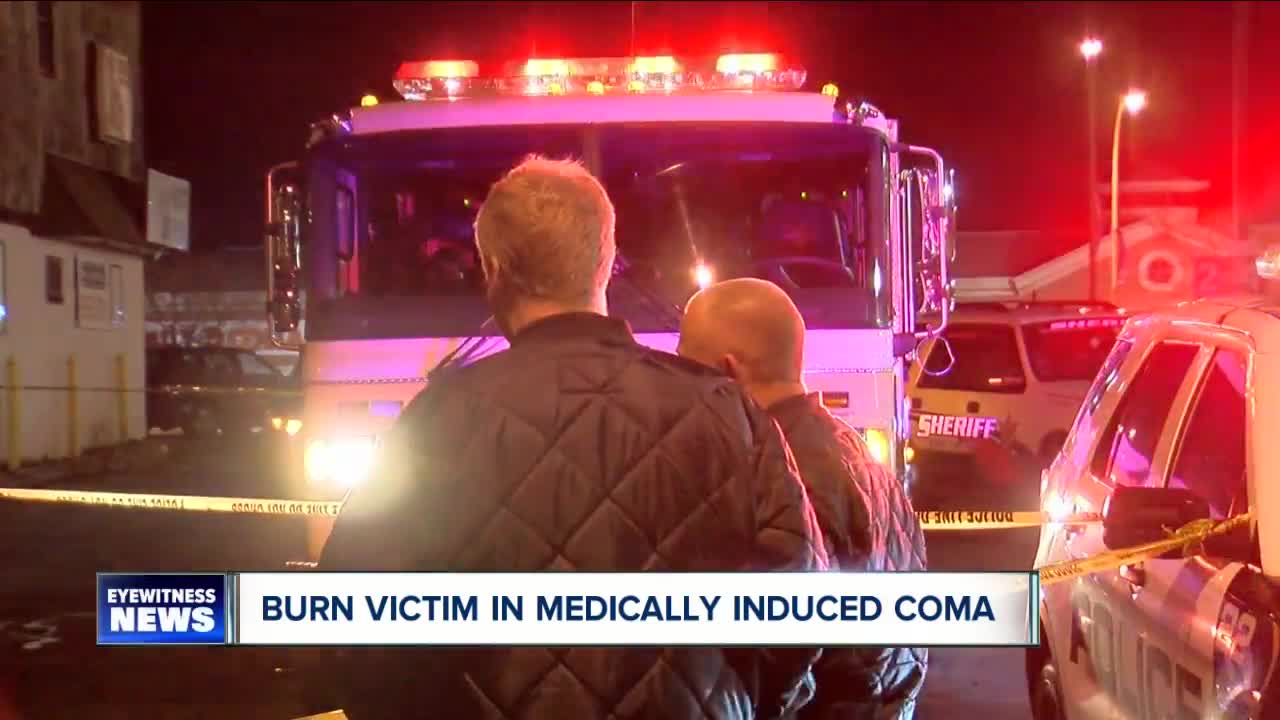 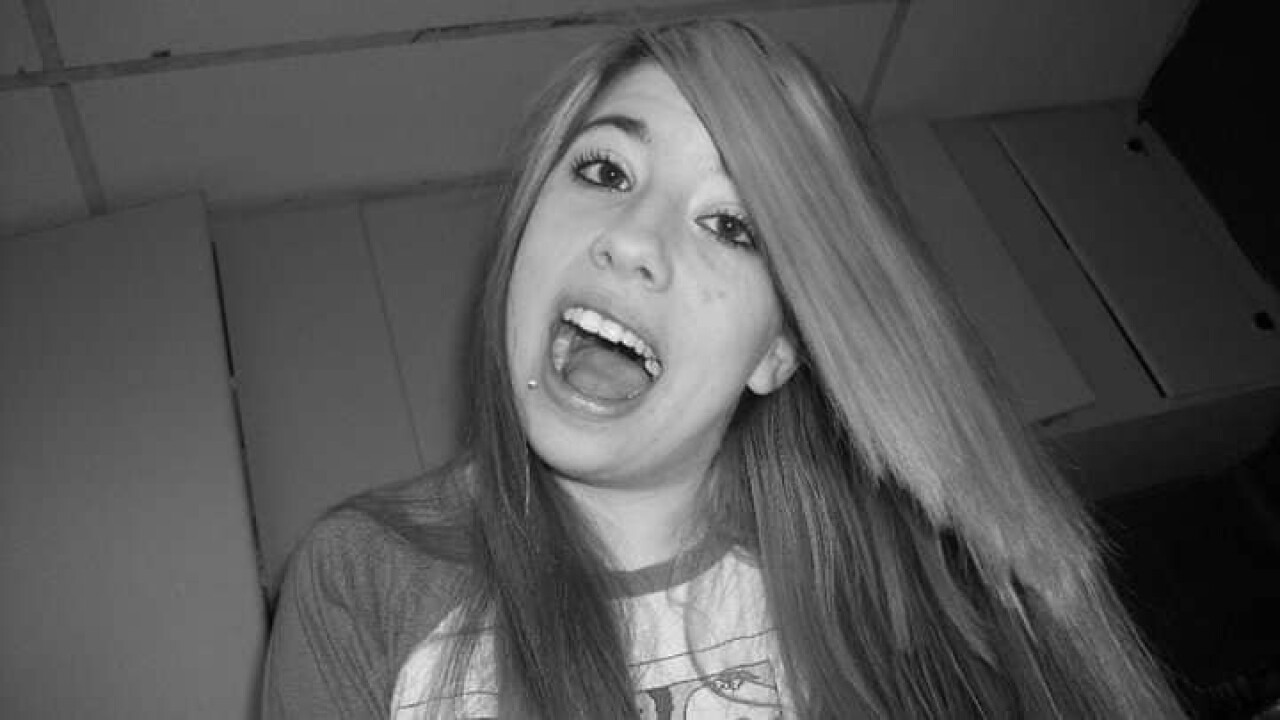 CITY OF TONAWANDA, N.Y. (WKBW) — Days after police say a 25-year-old City of Tonawanda woman was doused in gas and set on fire by her boyfriend, her family says she is in a medically induced coma at ECMC.

It was Monday around 3:30 p.m. when police say Jessica Cameron's boyfriend texted her while she was working at Tim Hortons, asking her to come outside near the dumpsters "to talk."

It was there detectives say the 28-year-old man doused her in a flammable liquid and set her on fire. The man and Jessica are in critical condition at ECMC.
A family spokesperson tells 7 Eyewitness News Jessica is now in a medically induced coma so she can heal. She is receiving skin grafts, and had surgery on her hands. The spokesperson tells us she was able to talk to her mom a bit before being put under.

The man, who is expected to be charged with attempted murder, is scheduled to be arraigned in his hospital room at ECMC Friday afternoon. His name has not been released yet.

Police say this is a case of domestic violence that spewed over a custody issue. Family friends say Jessica took her three children out of the home they were living in with the suspect about a week ago.

The family is asking for prayers.

- This GoFundMe is being sponsored by the family to help with medical bills. The link can be found here .
- Donate clothes, toys, money, or general supplies to the family by dropping items off to the City of Tonawanda Fire Department at 44 William Street, Tonawanda NY.
- Donate money at the Tim Hortons Cameron works, which is also where the attack took place. This is located at 71 Niagara Street, Tonawanda NY.