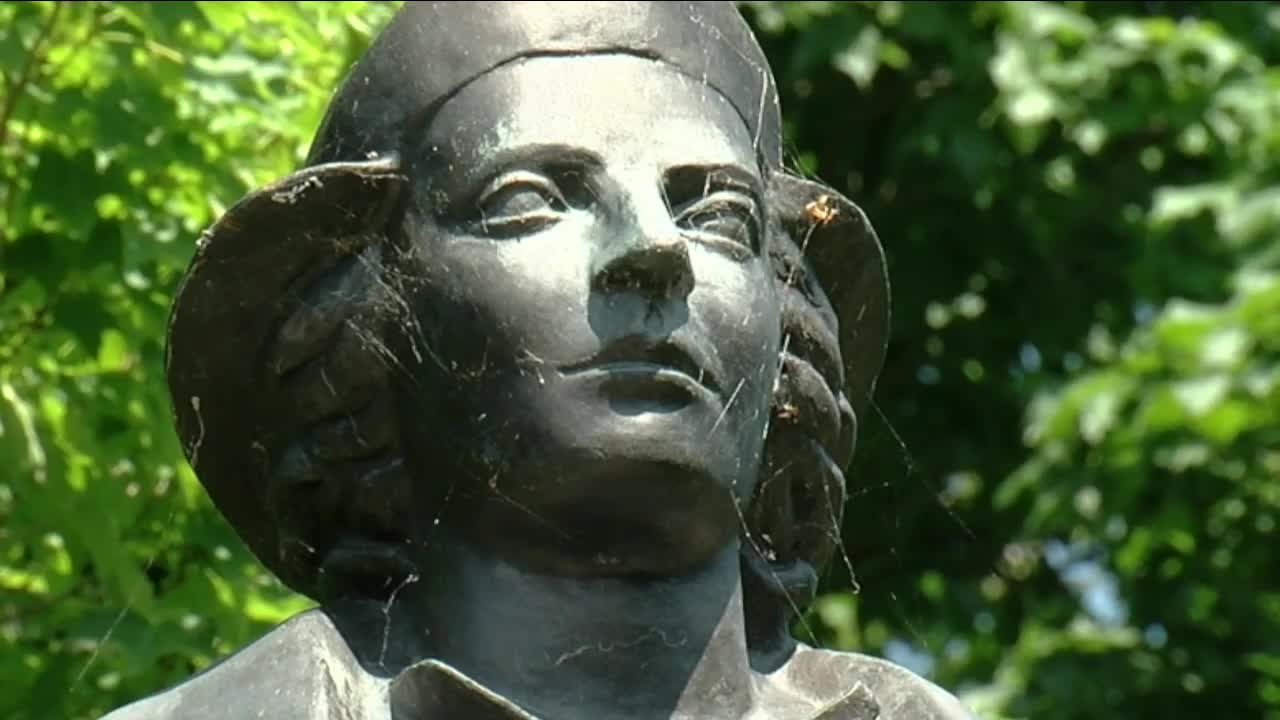 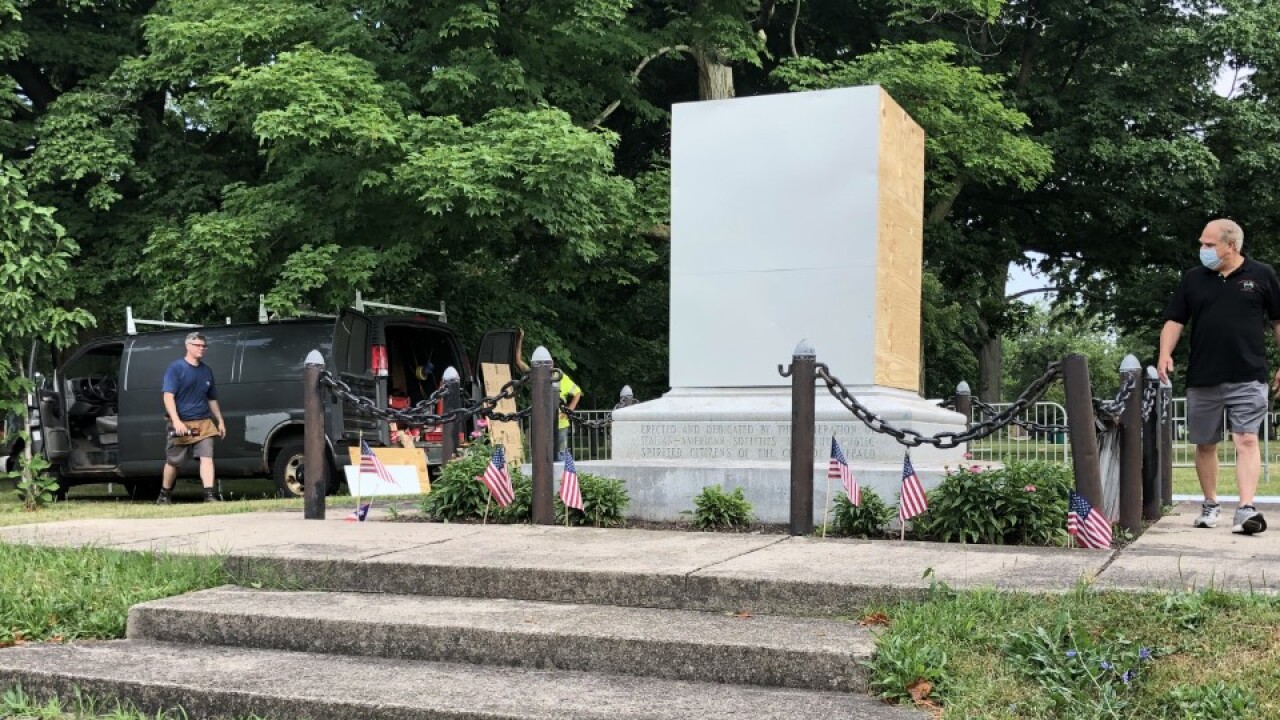 It followed a request by the Federation of Italian-American Societies of Western New York to have the statue taken down so it is not a distraction to the social justice movement currently underway, and to protect the statue from damage.

"We wanted to preserve this space as a future memorial to the Italian immigrant," said Don Alessi, past president of the federation.

Across the nation, several Columbus statues have been targeted for destruction because of Columbus's controversial history concerning the treatment of indigenous peoples.

Earlier this week, the Buffalo statue was vandalized with what appeared to be blue paint.

The federation will relocate the Christopher Columbus statue from Porter Avenue. It will not be destroyed.

The Federation of Italian-American Societies of Western New York says the statue will not be destroyed, and are looking at several places to put the statue.

Reaction to the removal of the statue was mixed; with some people upset that there is an attempt to erase history, and others thankful the controversial statue is finally gone.

Rose Russ lives on Columbus Parkway and said history is filled with imperfect individuals who still managed to do great things. "This whole thing about these statues, I think is ridiculous," said Russ

Victoria Ross, Executive Director of the WNY Peace Center, disagrees. "We are very happy. We want a real view of history and that is what we are going to have."

Nicole Castine is a Buffalo Public Schools teacher who worked at the Native American Magnet School. She told reporter Ed Reilly that she understands why Columbus's legacy is so painful to her students. "He has done a lot of atrocities to Native Americans, and to put him on a pedestal is not necessarily a good thing."