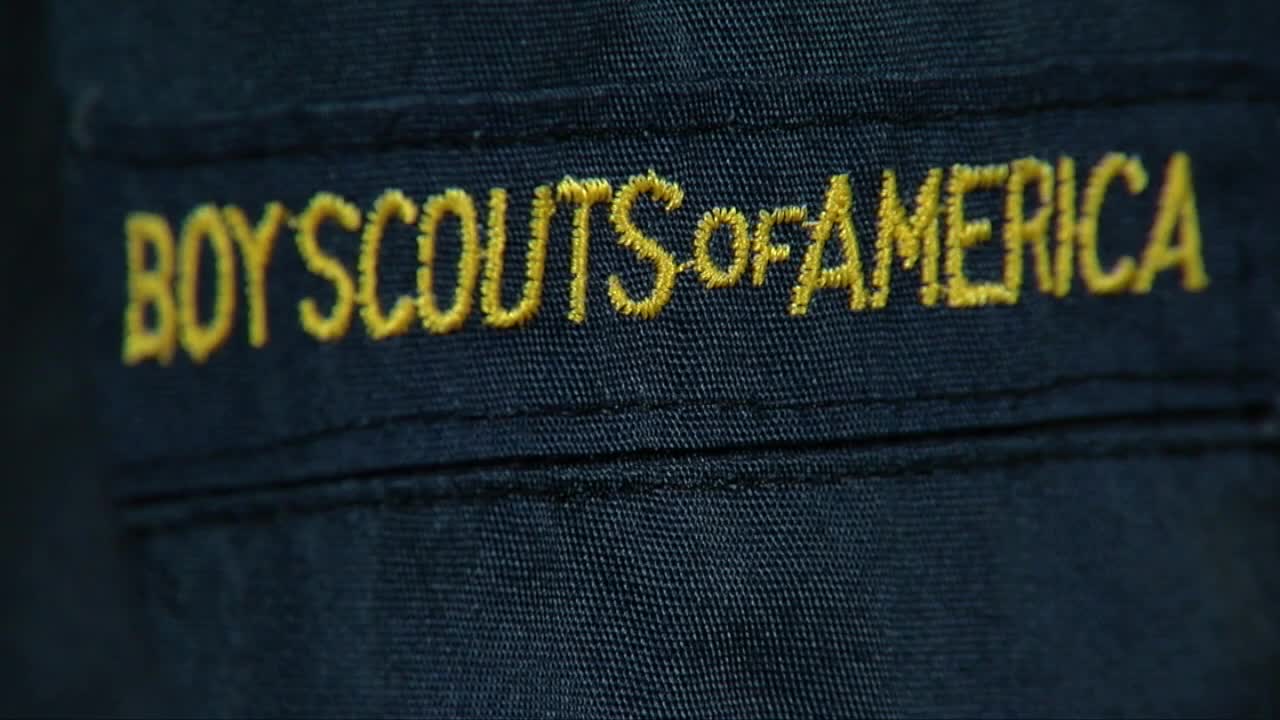 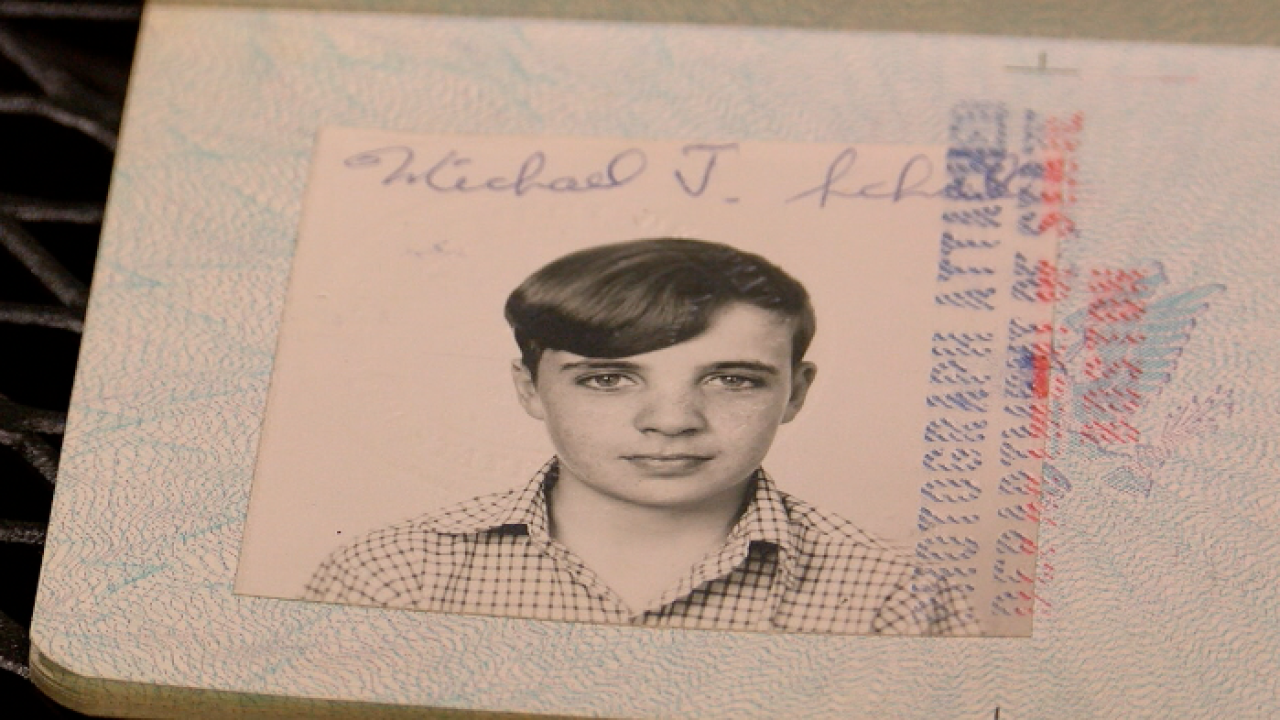 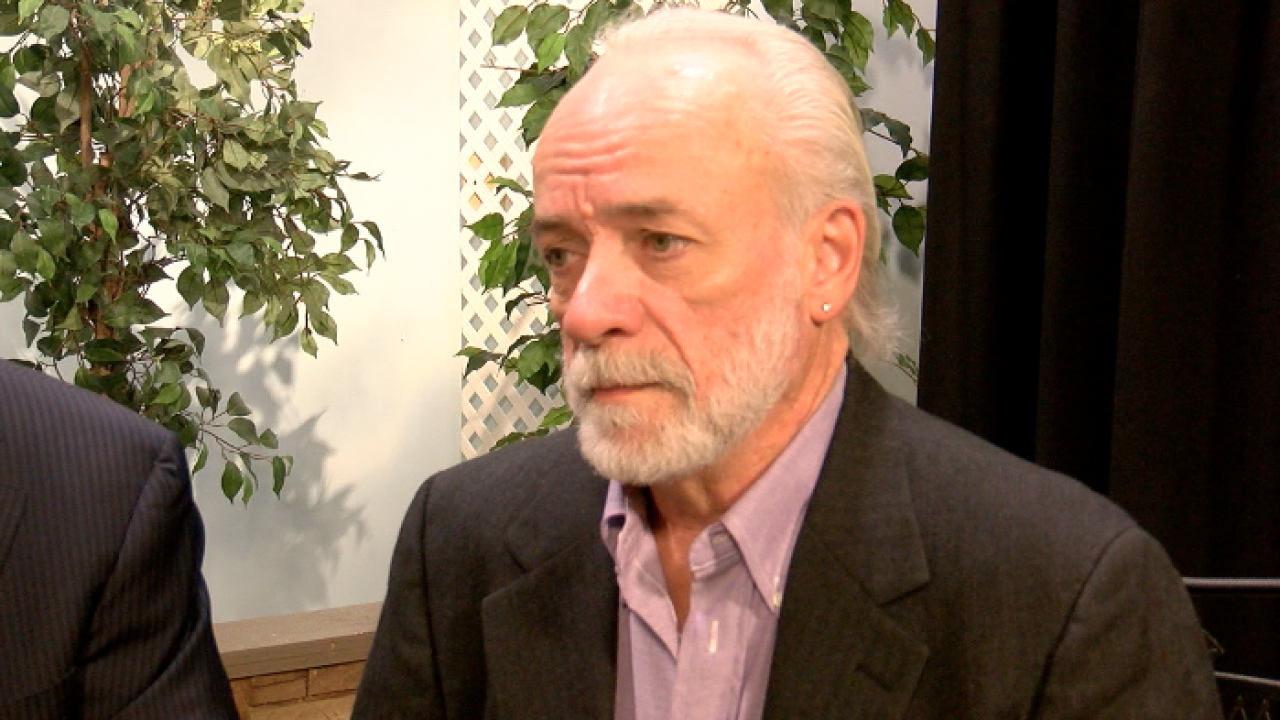 BUFFALO, N.Y. — A man who said he was sexually abused by a scoutmaster in the '60s is one of the people who filed a lawsuit against the Boy Scouts of America and the Greater Niagara Frontier Council.

Michael Schall said by coming forward he is advocating for his younger self, someone who had no voice at the time.

"That's the boy who was naive and and was sweet, and had a respect for authority," he said as he pulled some pictures of himself as a child out of of his jacket pocket.

Schall said in 1968 when he was 12 years old, he was sexually abused by a scoutmaster, named Robert Eberhardt. He said it went on for two years, and the troop he was in knew about Eberhardt.

"It was well known in the troop, after time, I didn't know this before hand, to watch out for him and that he was targeting boys. He lured boys into this web, as I call it,"

Schall's Attorney, Mike Pfau said the Boy Scouts at the time knew about thousands of perpetrators in their ranks, and that no local authorities or parents were made aware.

"What chose to do is keep secret files, they call them the perversion files or ineligible volunteer files," said Pfau.

Those files contain a list of named of adult leaders accused or criminally convicted of abusing child scouts.

Schall said he found the courage to come forward with what happened because he didn't want to feel guilty or ashamed anymore.

"I was in a counseling session, first time I ever this was from a counselor who said: this is not your fault. You were a child. And so all those years I was carrying the guilt as if it was my fault,"

Another reason was the passage of the Child Victims Act.

Pfau said the Seattle-based law firm he works at is representing almost 200 Boy Scouts victims nationally, and 25 in New York.

The Boy Scouts of America previously sent the following statement to 7 EWN:

"Consistent with our commitment to protecting Scouts and upholding our values as an organization, the Boy Scouts of America (BSA) strongly supports efforts to ensure that anyone who commits sexual abuse is held accountable. First and foremost, we care deeply about all victims of abuse and sincerely apologize to anyone who was harmed during their time in Scouting. We are outraged that there have been times when individuals took advantage of our programs to abuse innocent children. We believe victims, we support them, we pay for counseling by a provider of their choice, and we encourage them to come forward. It is BSA policy that all incidents of suspected abuse are reported to law enforcement.

Regarding the BSA’s general position on statute of limitations reform:

We do, however, have concerns with reforms that impose retroactive liability on organizations that did not have actual knowledge of the specific misconduct underlying an allegation of abuse, and we have expressed those concerns along with other similarly affected organizations, including state education agencies and other community organizations.

Regarding the BSA’s Youth Protection Policies:

The BSA has taken significant steps over many years to ensure that we respond aggressively to reports of abuse. It is BSA policy that all incidents of suspected abuse are reported to law enforcement.

Today, the BSA has a multi-layered process of safeguards that serve as barriers to abuse, including:

We believe victims and remove individuals based on only allegations of inappropriate behavior. We steadfastly believe that one incident of abuse is one too many and we are continually improving all of our policies to prevent abuse.

This is precisely why we fully support and advocate for the creation of a national registry overseen by a governmental entity, similar to the national sex offender registry, of those who are suspected of child abuse or inappropriate behavior with a child, and thus allowing all youth serving organizations to share and access such information.

We call upon Congress and other youth serving organizations to support this initiative. Experts note that among the general US population, one in six men have experienced sexual abuse or assault at some point in their lives. This is an unacceptable public health and safety problem that must be addressed, and we seek to be part of the solution along with all other youth-serving organizations."