Child dies in WNY from influenza 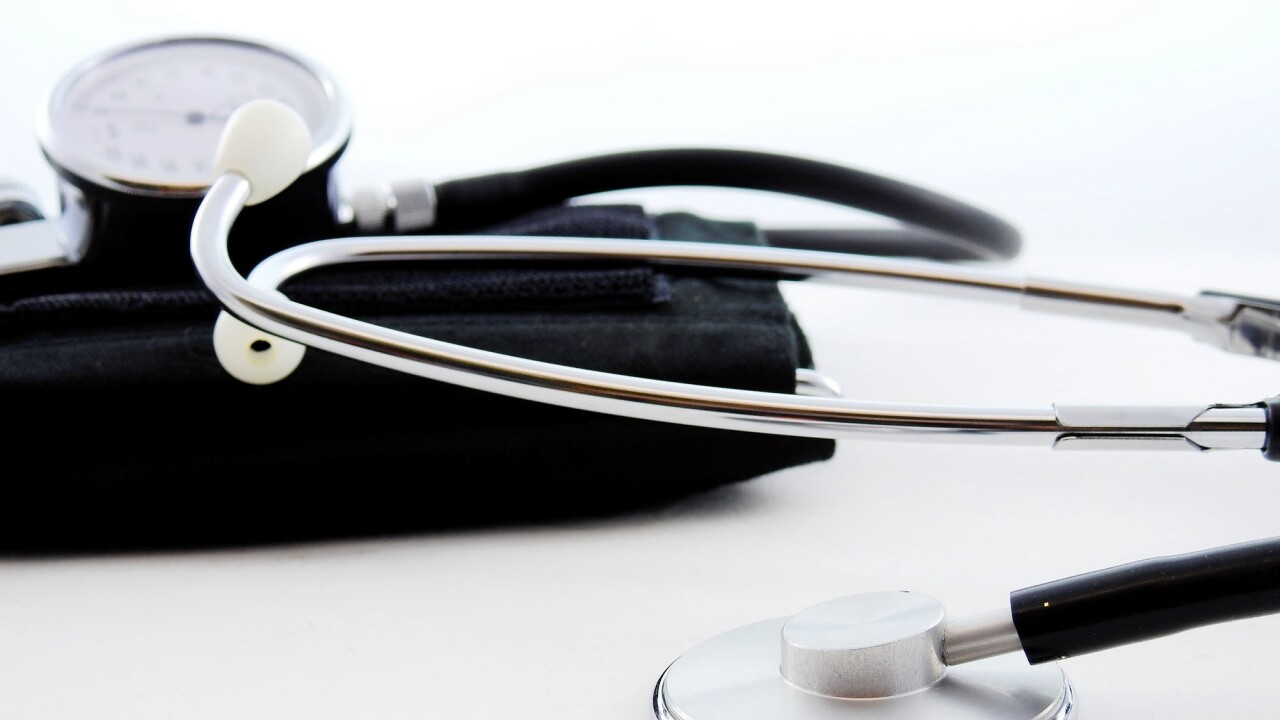 BUFFALO, N.Y. (WKBW) — According to the Erie County Department of Health a child died from the flu on Saturday.

A spokesperson from the ECDOH would not elaborate any further.

Influenza is widespread throughout all of Western New York. According to the New York Department of Health's most recent "Weekly Influenza Surveillance Report," there are more than 10 lab confirmed cases of influenza per 10,000 people in Erie County. The same is true for almost ever county in New York.