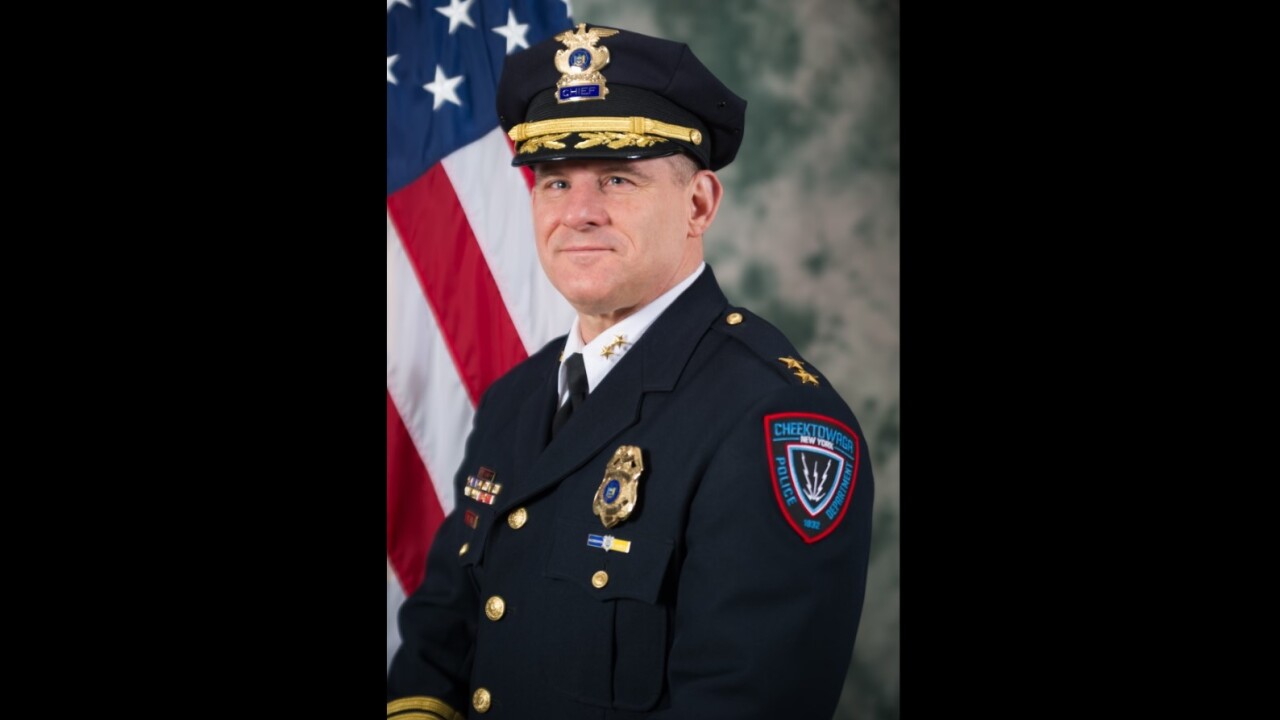 TOWN OF CHEEKTOWAGA, N.Y. (WKBW) — The Town of Cheektowaga Police Department announced Chief of Police David Zack will retire after 33 years of service.

Zack served his last nine years as police chief, his last day is set for February 3, 2020.

Zack will begin as Chief of Police for the City of Asheville, North Carolina on February 4th, 2020.

The Cheektowaga Police Department says under chief Zack's leadership they: