Cheektowaga man who fled to Mexico charged in wife's murder, not guilty plea 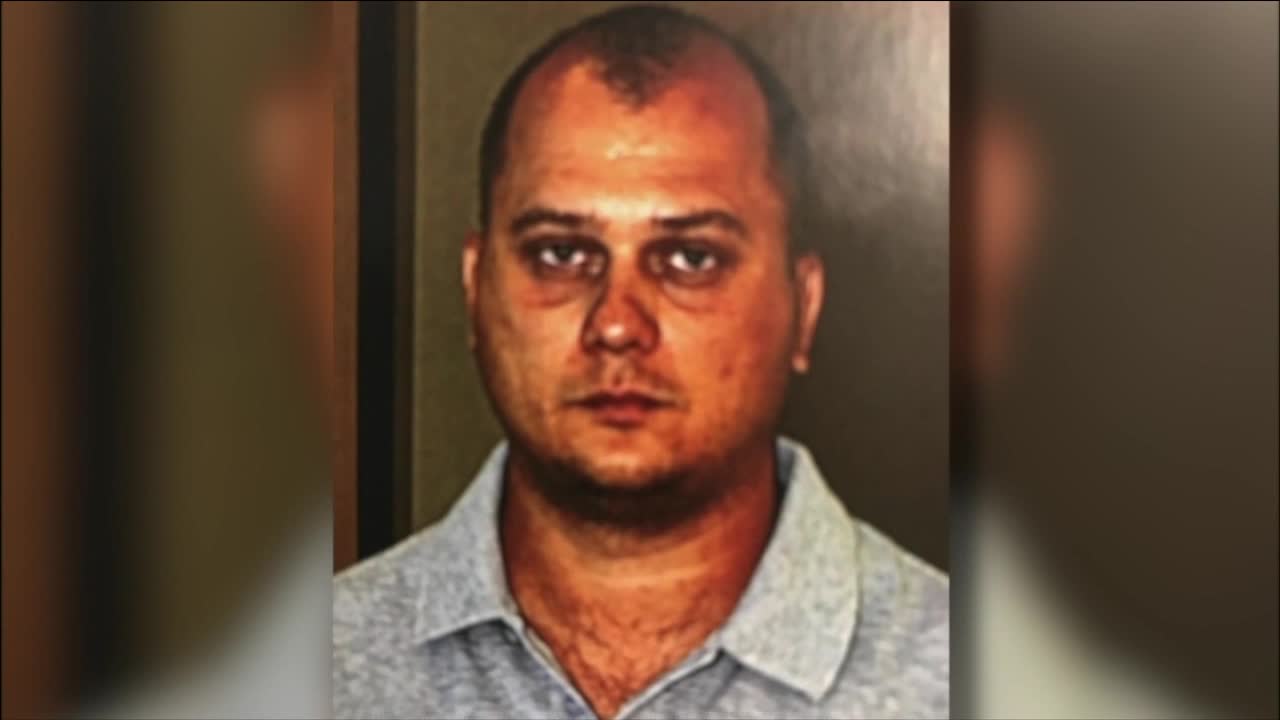 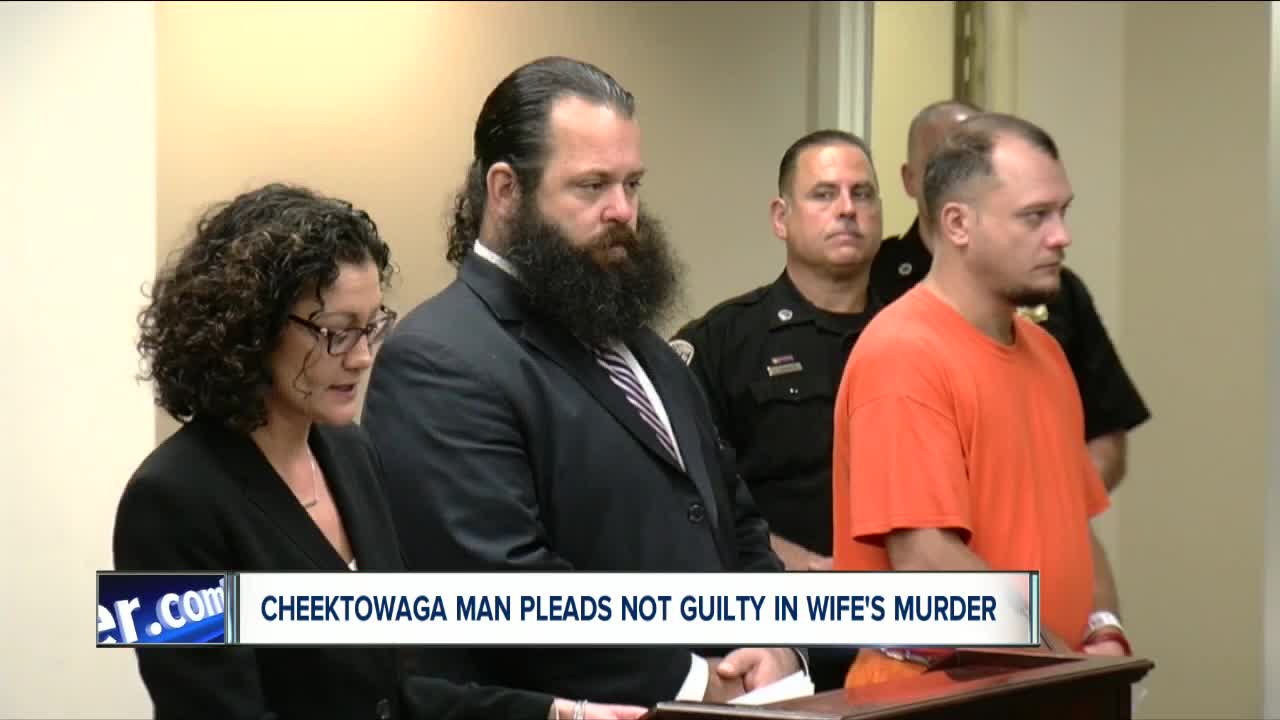 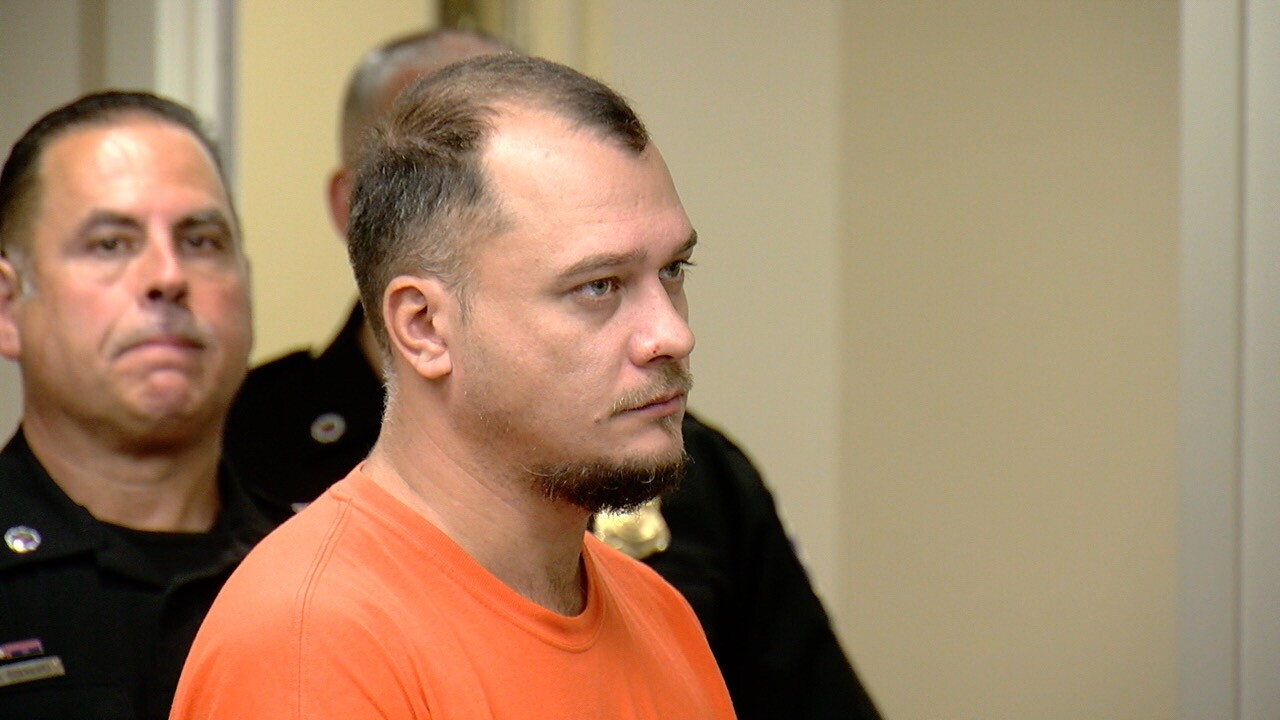 BUFFALO, N.Y. (WKBW) — Yuriy Bruks, a Cheektowaga resident, has been charged with the murder of his wife Tetiana Bruks.

Bruks entered a non-guilty plea and is expected back in court next week. He was denied bail with the Assistant District Attorney calling him "the epitome of a flight risk".

On August 4th, Tetiana Bruks was beaten to death in their family home on Raymond Avenue. Bruks was removed from the home initially and released by police, but authorities say somehow he got back inside the home on Raymond and retrieved a backpack, laptop and his passport. We asked if he broke into the house, and Erie County District Attorney John Flynn had this to say, "I can't comment on that right now."

On August 5th, police discovered that Bruks had gone missing.

With the help of the US Marshal's Service, it was discovered that Bruks had fled into Mexico where he remained for more than two months. He was attempting to make his way to Turkey on Saturday by flying from Mexico City with a layover in Cancun. Bruks was apprehended in Cancun and is being held at the Erie County Holding Center.

"We put out all types of lookouts for Bruks," said U.S. Marshal Charles Salina. "Not only in Mexico but in the United States."

Bruks is originally from the Ukraine and has been living in the United States for the last 15 years.