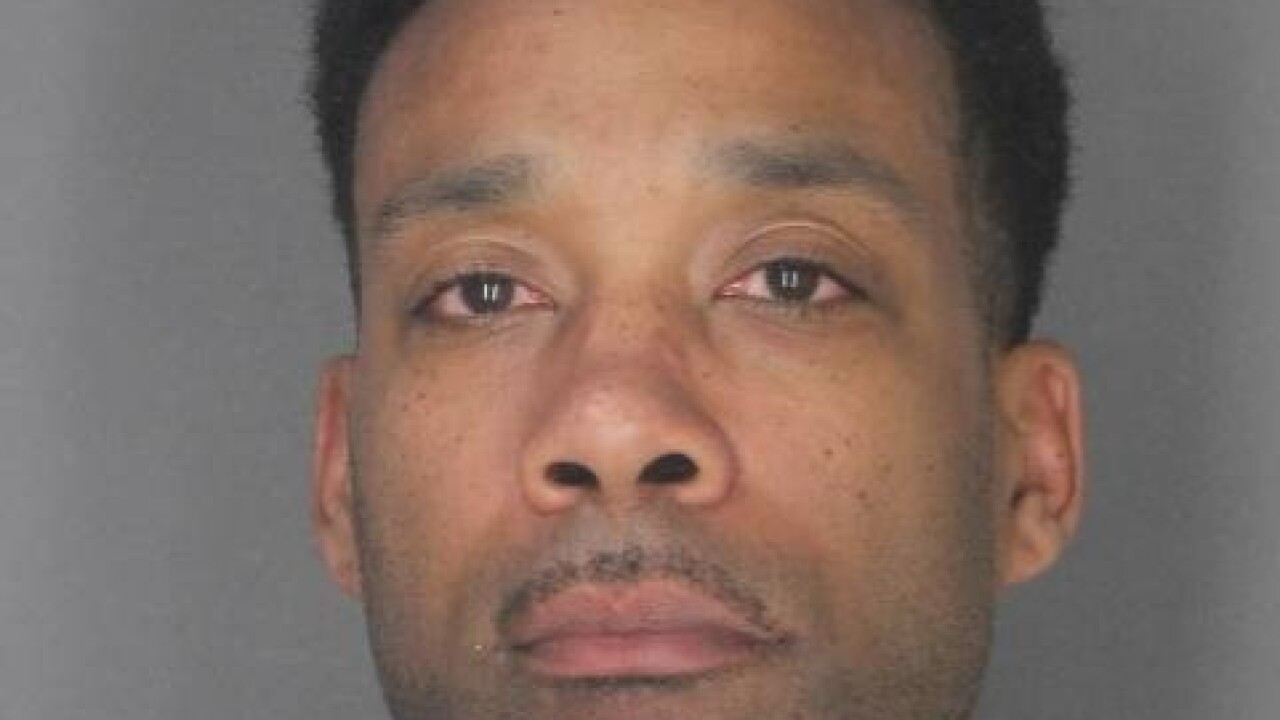 Police say Anthony Jones, 44, shot the manager of the Jim's Steakout in the 3000 block of Main Street following a verbal altercation. The manager was hit in the back and taken to Erie County Medical Center by Buffalo police officers. The manager, whose identity was not released, suffered a non-life threatening injury.

Jones was arraigned on a felony assault charge. Bail was set at $50,000.