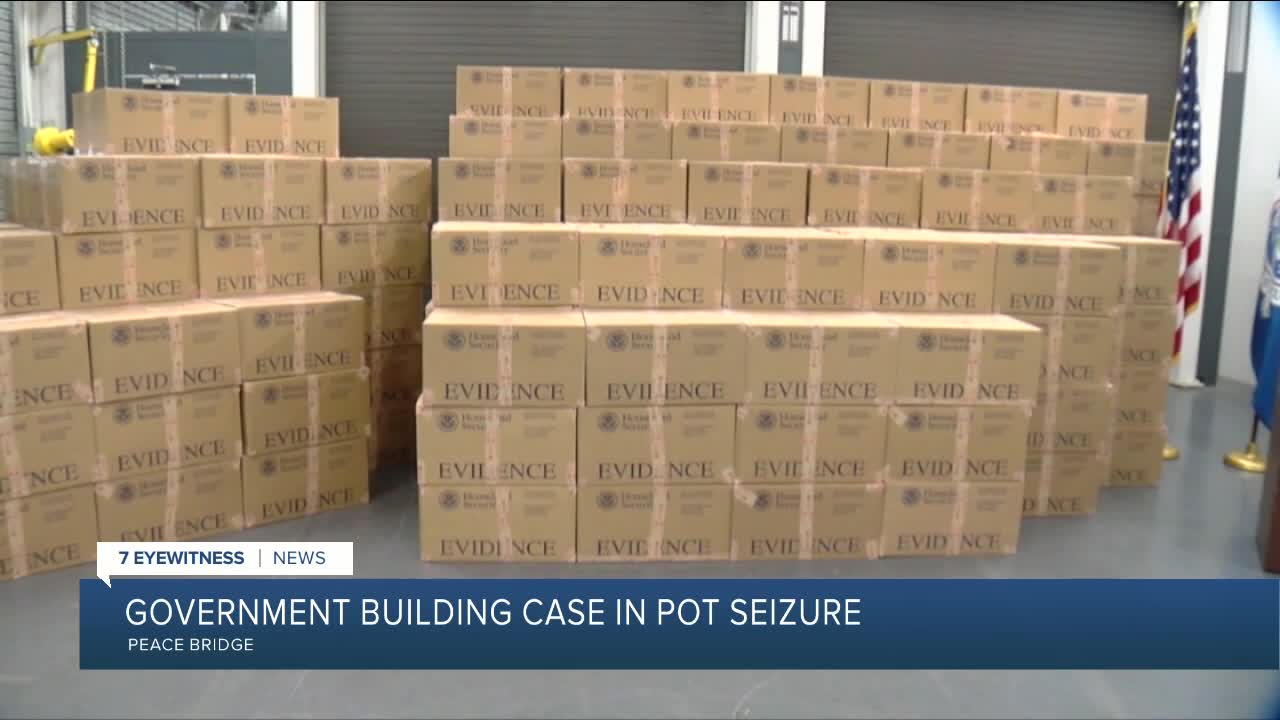 Over 8,300 vacuum sealed packages of suspected marijuana with a value of around $20 million were discovered in a commercial truck. 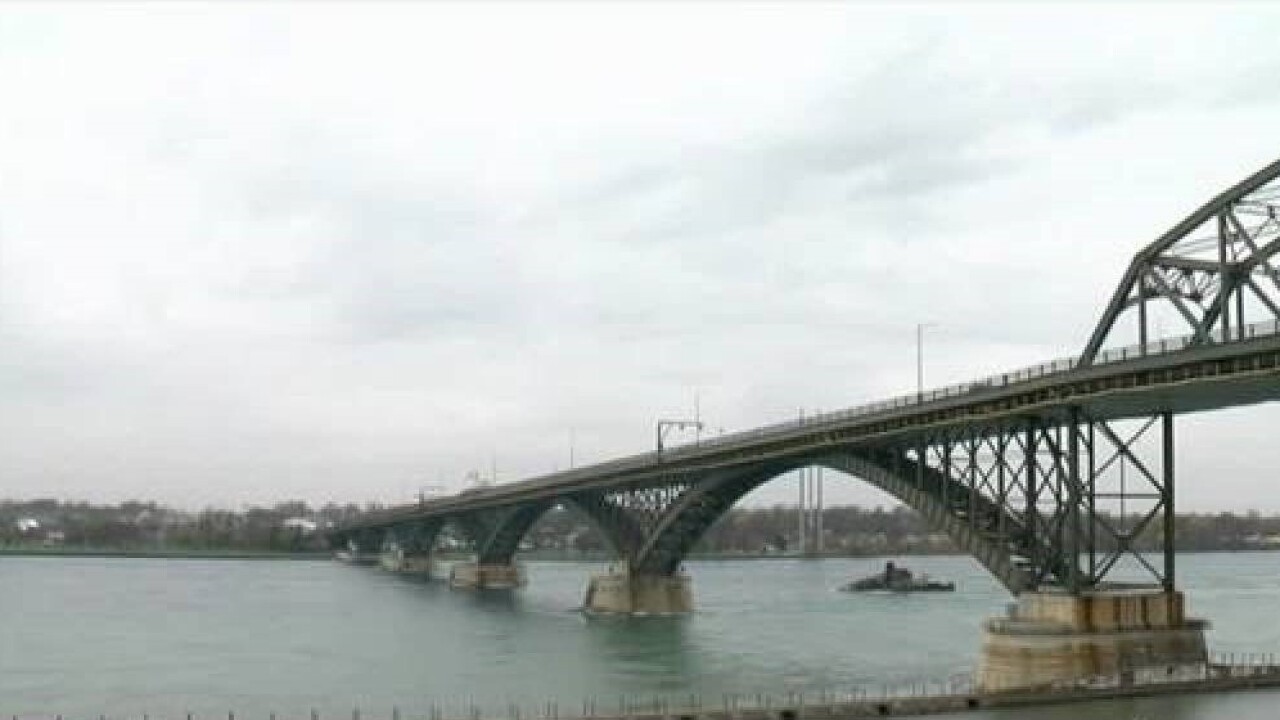 BUFFALO, N.Y. (WKBW) — The U.S. Attorney's Office says the charges against a man accused in connection with what it described as "the largest marijuana seizure ever in the Western District" have been dismissed without prejudice.

On June 25 customs and border protection officers at the Peace Bridge seized 9,472 pounds of marijuana hidden inside a commercial truck with Ontario plates.

Officials said the driver, 26-year-old Prabjot Nagra of India, was attempting to cross into the United States.

Over 8,300 vacuum sealed packages of suspected marijuana with a value of around $20 million were discovered in the truck.

The attorney's office described the seizure as "the largest marijuana seizure ever in the Western District, and one of the largest—if not the largest—ever at the northern border."

Nagra was charged with possessing with the intent to distribute 1000 kilograms or more of marijuana and importation of marijuana into the United States.

The U.S. Attorney's Office tells 7 Eyewitness News the charges against Nagra have been dismissed without prejudice and provided the following statement:

“The charges were dismissed without prejudice in order to allow the government additional time to conduct a full forensic examination of certain electronic evidence recovered during the seizure and to permit additional steps to be taken in this ongoing transnational investigation. It is expected that such further investigative efforts will shed additional light not only on Mr. Nagra’s knowledge regarding the contents of the sealed trailer he was hauling but also on the source and destination of the tons of marijuana it contained”.