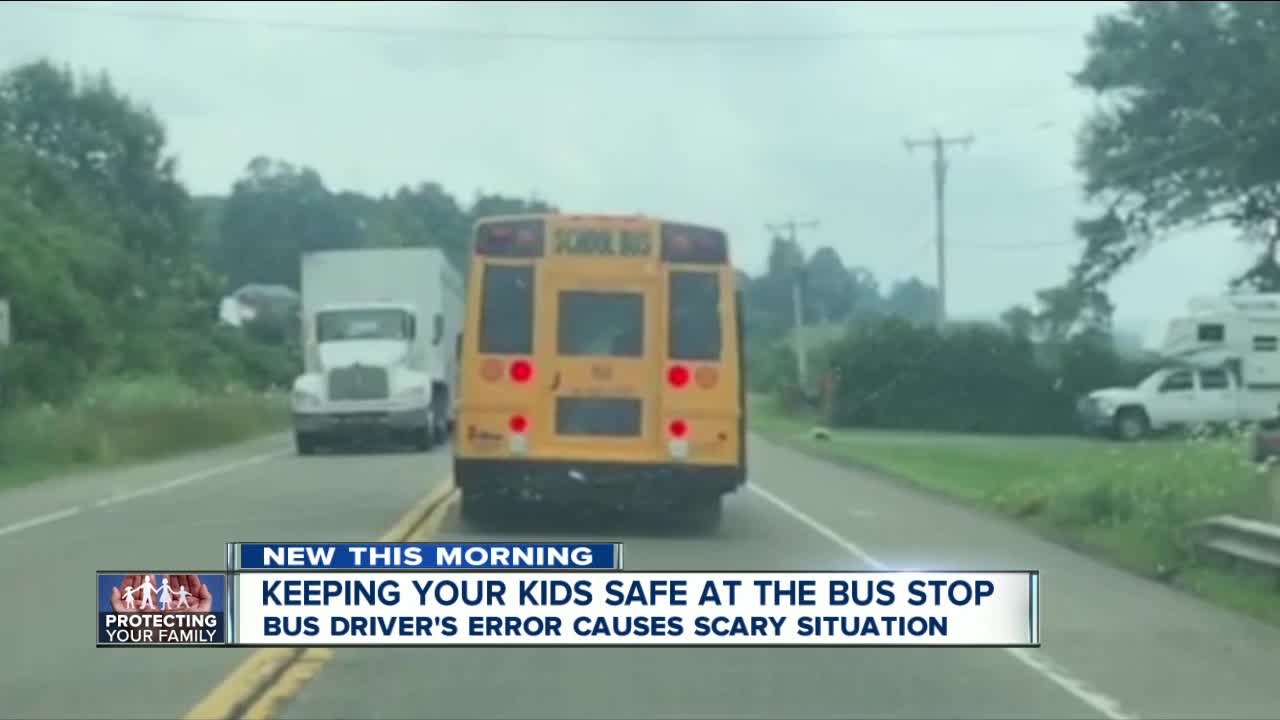 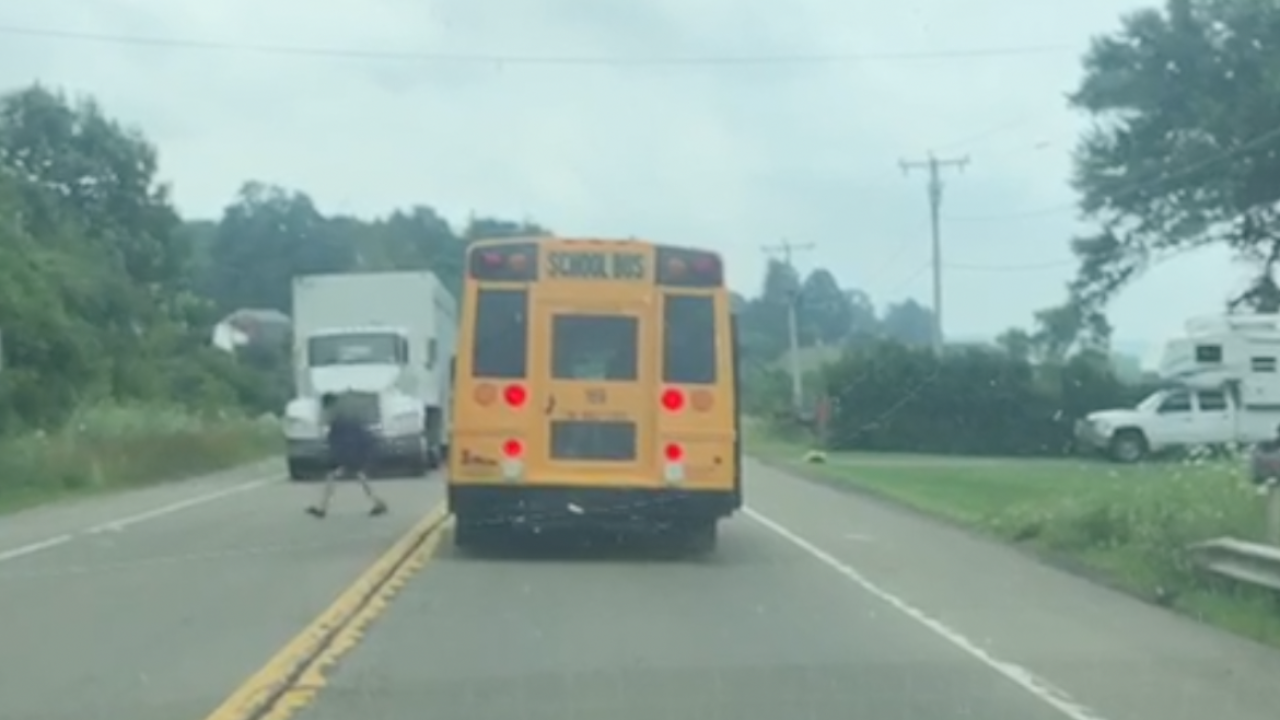 CASSADAGA, N.Y. (WKBW) — A school bus in the Cassadaga Central School district was caught on camera waving a student across the street with no blinking lights or stop sign.

The incident happened on Route 60 in Cassadaga Valley. The bus stopped to let a student off. Video shows the child walks in front of the bus and in front of a white semi-truck stopped on the other side of the road.

"He has no blinking lights," said the viewer who shot the video and sent it to 7 Eyewitness News.

The viewer who shot the video told 7 Eyewitness News they were concerned and had "no idea" the bus was stopped.

"It's very concerning when we see a situation that is not managed the way we want or the way we train for," said Cassadaga Valley School Superintendent Chuck Leichner.

We brought the video to the attention of Superintendent Leichner, who says this driver has been with the district for more than 10 years. He says the driver simply didn't flip the switch.

"It appears to us that the master switch, after a previous stop, and with summer school and different routes, procedures may not have been followed the same way they would on a regular route," he said.

Leichner says in each of the buses, there is a master switch, and if that is turned off, the lights do not work.

"She didn't recall that it didn't happen," he said of the driver, "It's just an error, a significant error."

Governor Andrew Cuomo has just signed new legislation that will allow local governments to install cameras on the stop signs of buses. This is intended to catch drivers who attempt to pass a stopped bus, but in this case, that video could help lead to positive change.

The driver in this case is not facing any disciplinary action, but the district says because of this video it is working on re-training all staff.

Leichner says that master switch should be turned on at all times the bus is running.