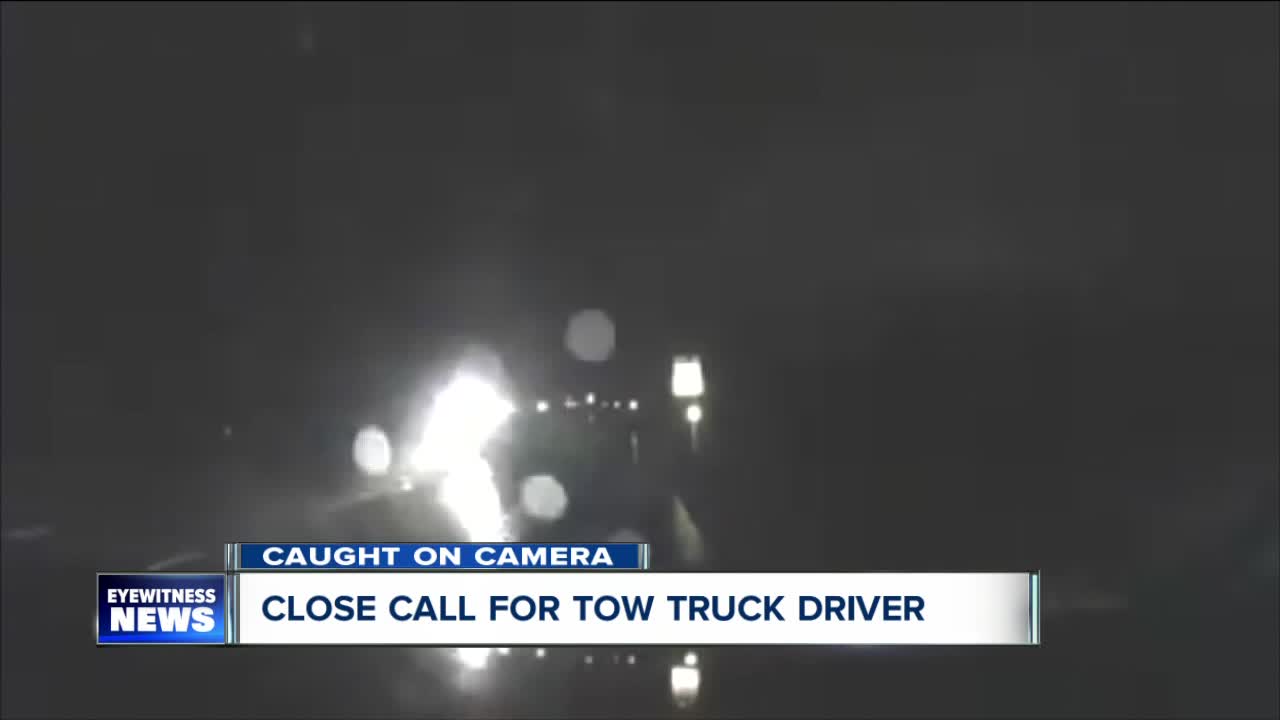 An accused drunk driver hits a tow truck on I-90. Hannah Buehler reports. 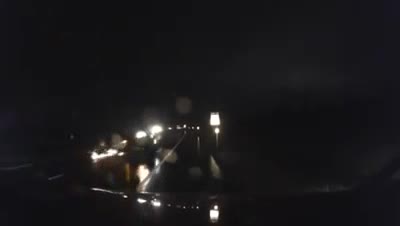 As he was securing the car to the bed of the truck, he noticed a driver moving into his lane. Quickly thinking, Haefner jumped out of the way, right before the driver of the vehicle hit the bed of his tow truck and flipped in the air, crashing in the middle of the thruway.

No one was hurt, but the incident was caught on camera by Rusiniak's dash cam.

7 Eyewitness News has learned through New York State Police the driver of the car, 42-year-old Keith Naylor has been charged with DWI, open containers in the vehicle and the move over law. Police say Naylor had a previous DWI conviction within the last ten years.