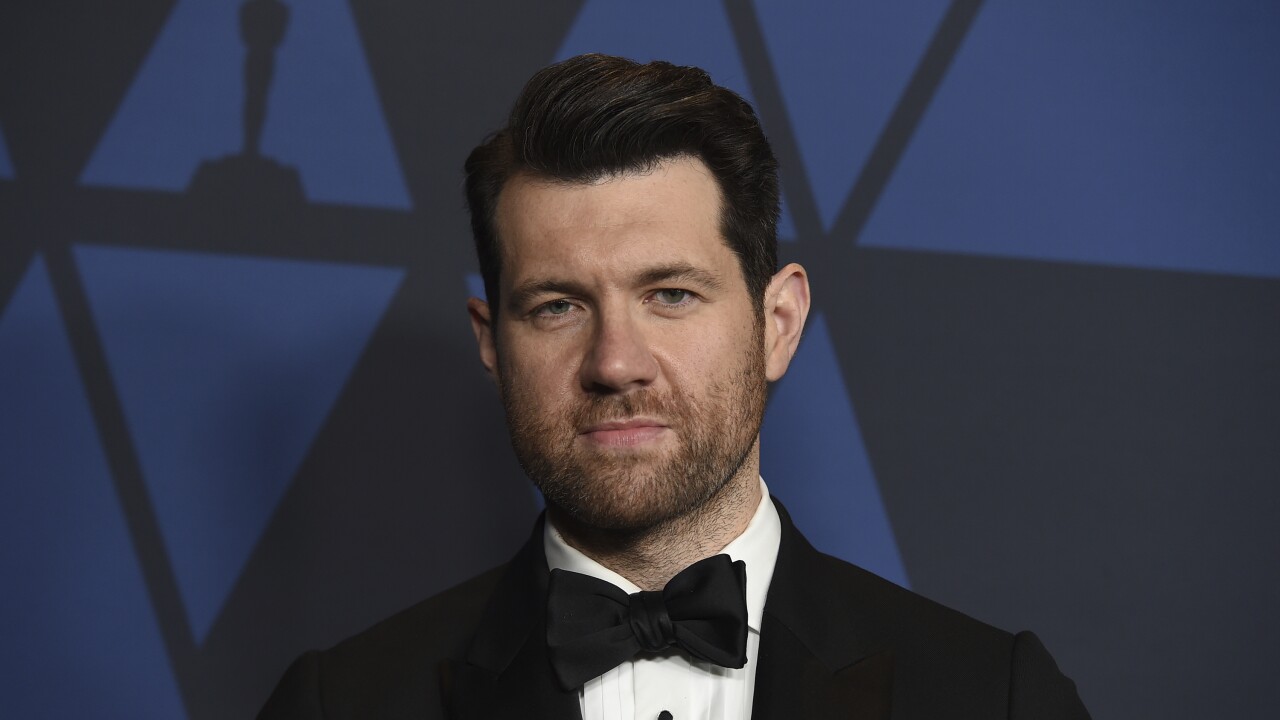 BUFFALO, N.Y. (WKBW) — A Judd Apatow-produced romantic comedy is scheduled to start filming in Buffalo this spring and they need background actors for several scenes.

The movie, currently being called "Untitled Romantic Comedy", will star comedian/actor Billy Eichner and will be directed by Nicholas Stoller.

Actors are sought "to portray members of the LGBTQ community, as well as other city residents " , in street and club/bar scenes.

If you are interested in being in this Universal Pictures production you have to register in advance.

Filming is expected to begin this April.