13-year-old accused of stealing car with baby inside 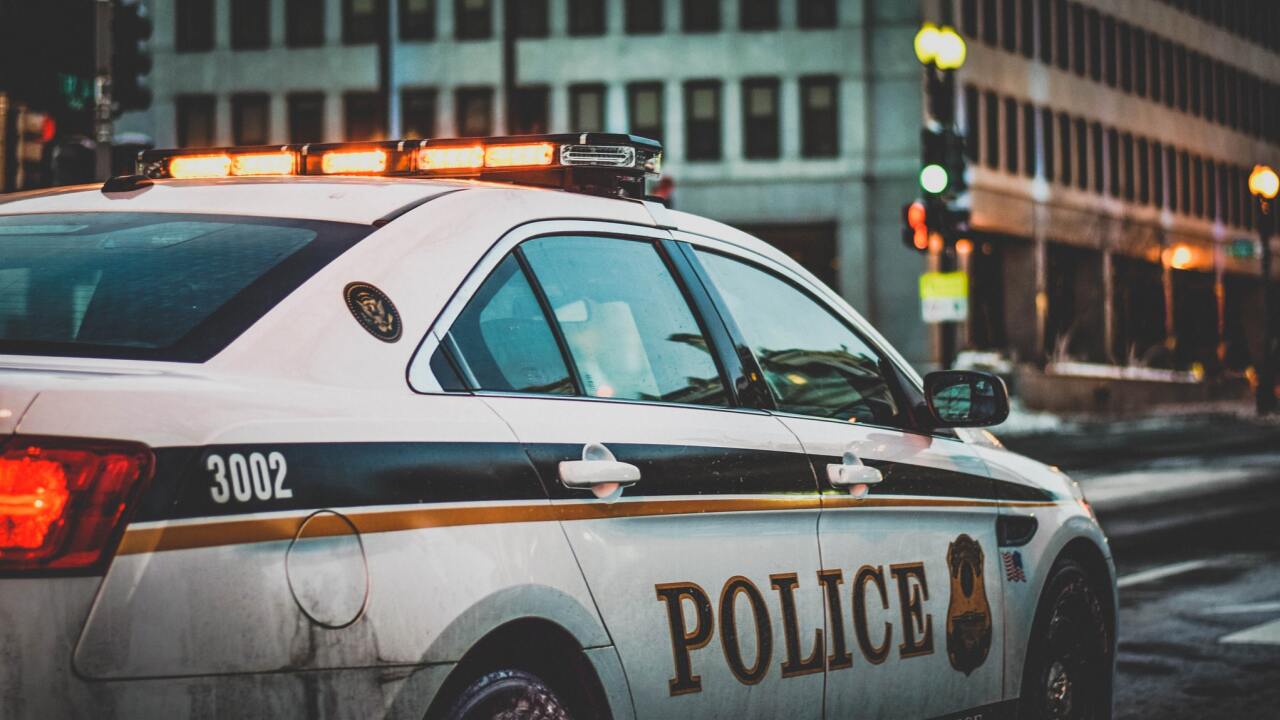 An eight month old baby has been reunited with their family.

NIAGARA FALLS, N.Y. (WKBW) — An eight-month-old baby has been reunited with their family.

Just after 10:00 P.M. on Monday police in Niagara Falls say a car was stolen after being left running with the baby inside. This happened outside the Falls City Market at the corner of 19th Street and Ashland Avenue.

Police say they found the car with the baby in the backseat a half-mile away.

They also say a 13-year-old stole the car, and is being charged with grand larceny for stealing the car. The same 13-year-old is accused of stealing another car earlier this month.

The baby's father was cited for leaving his car unattended and a car seat violation.