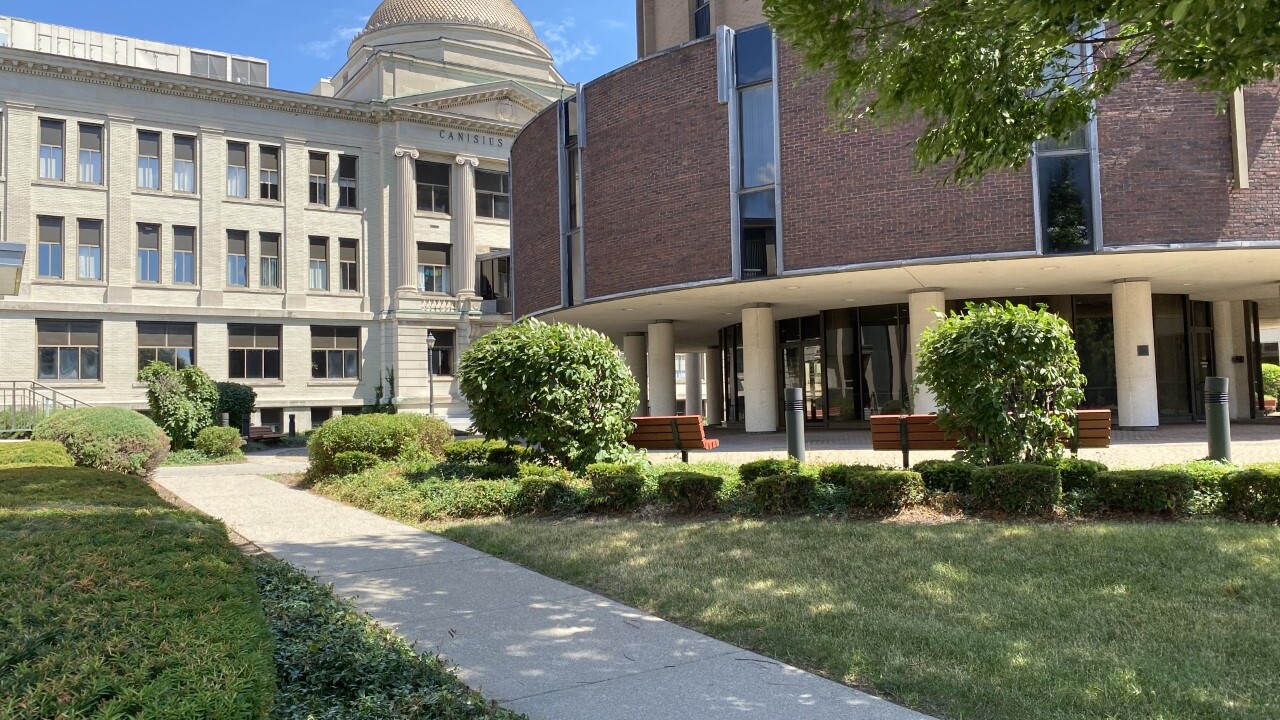 BUFFALO, N.Y. (WKBW) — A Canisius College student has filed a class action lawsuit against the college for charging the same tuition, despite moving its classes online.

The student who filed the lawsuit says he, like many other students, paid for in-person educational services and he wants his money back since the school can not provide those services.

The lawsuit claims Canisius has not refunded any of the tuition or mandatory fees it collected from students, even though it implemented an online-only learning model in march. The student claims the university also stopped providing services that the mandatory fees were intended to cover.

According to the court documents, an average yearly tuition at Canisius for undergraduate students is around $28,640, and the mandatory fees for each semester are $1,600.