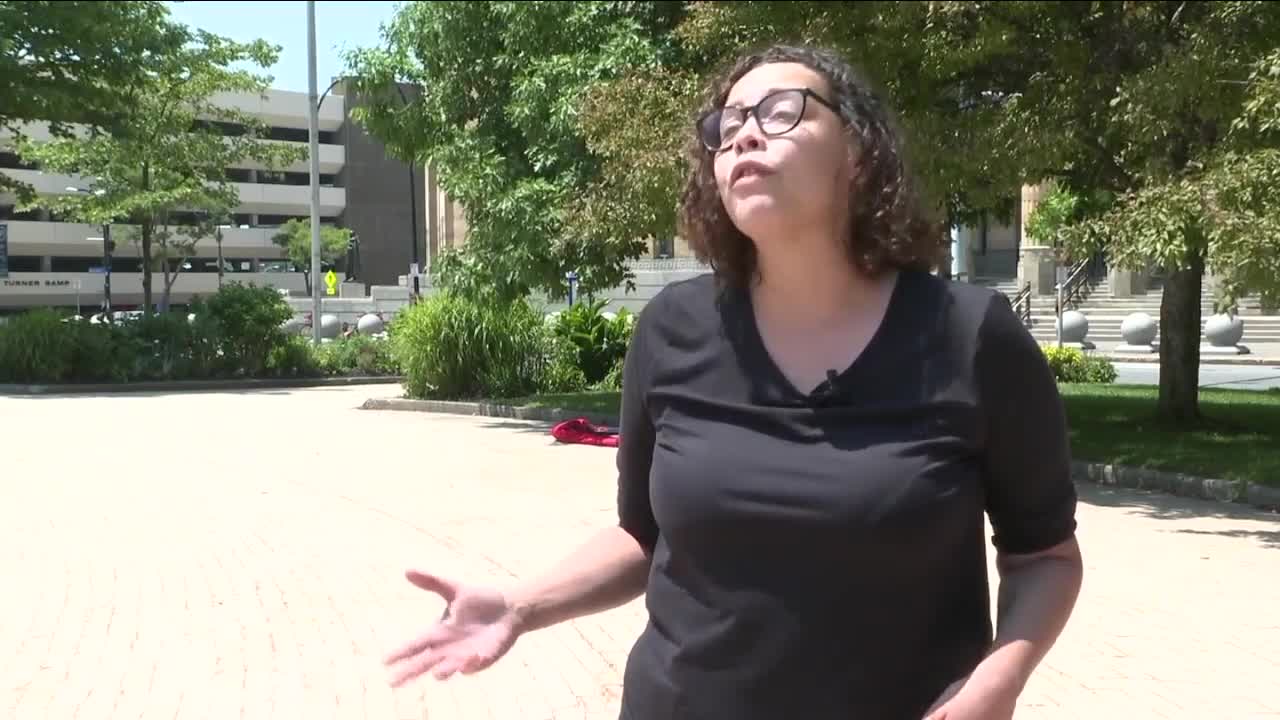 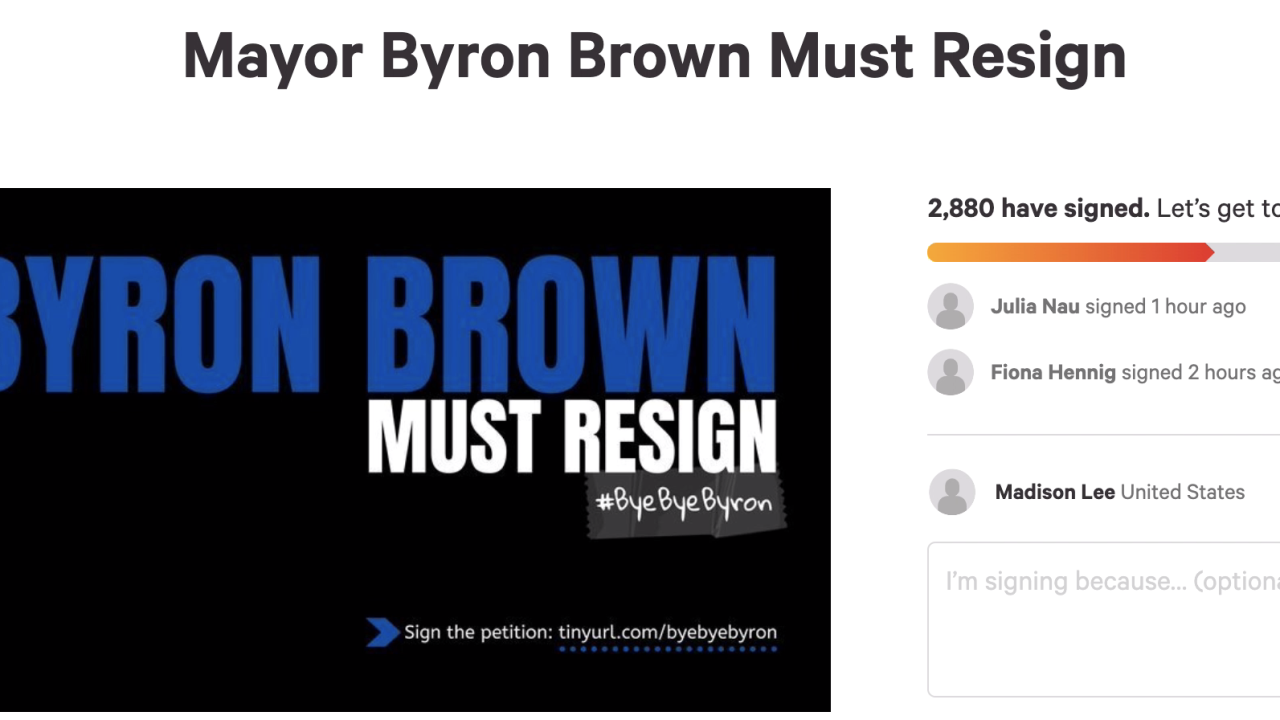 BUFFALO, N.Y. (WKBW) — It started as a petition, but now the calls for Buffalo’s mayor to resign are getting louder.

A video was published Thursday on YouTube with multi-racial, multi-generational residents explaining how they’ve lost faith in their elected leader.

“15 years he’s been in office and he hasn’t been chasing after accountability or justice for victims of police brutality,” said Tia Brown, who created the petition.

You can read the petition which lists reasons the movement is calling on Brown for justice here.

The following statement was sent to us by a spokesperson for the Mayor when the petition first was published:

“The Mayor has absolutely no interest in talking about politics during a pandemic, following weeks of national protest over the murder of George Floyd, while working day and night for racial equity, the end to police brutality and restoring calm to the City of Buffalo. There is a time for campaigning and this certainly is not now.”