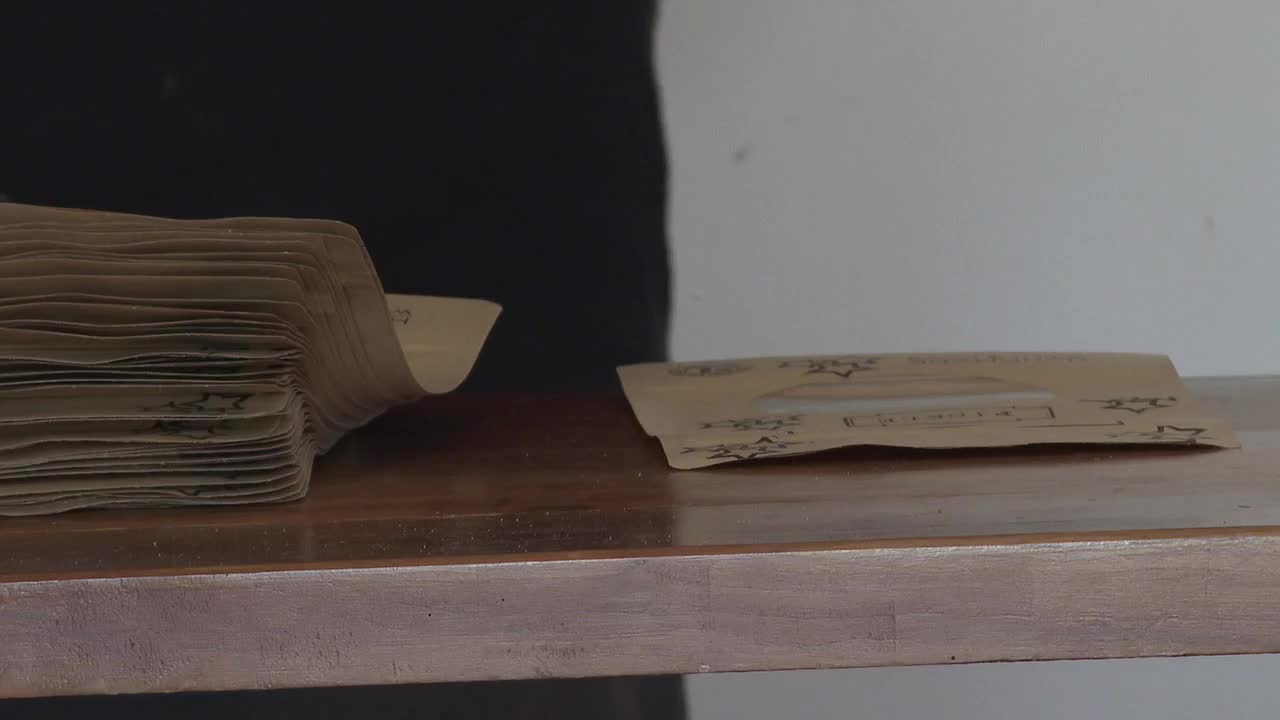 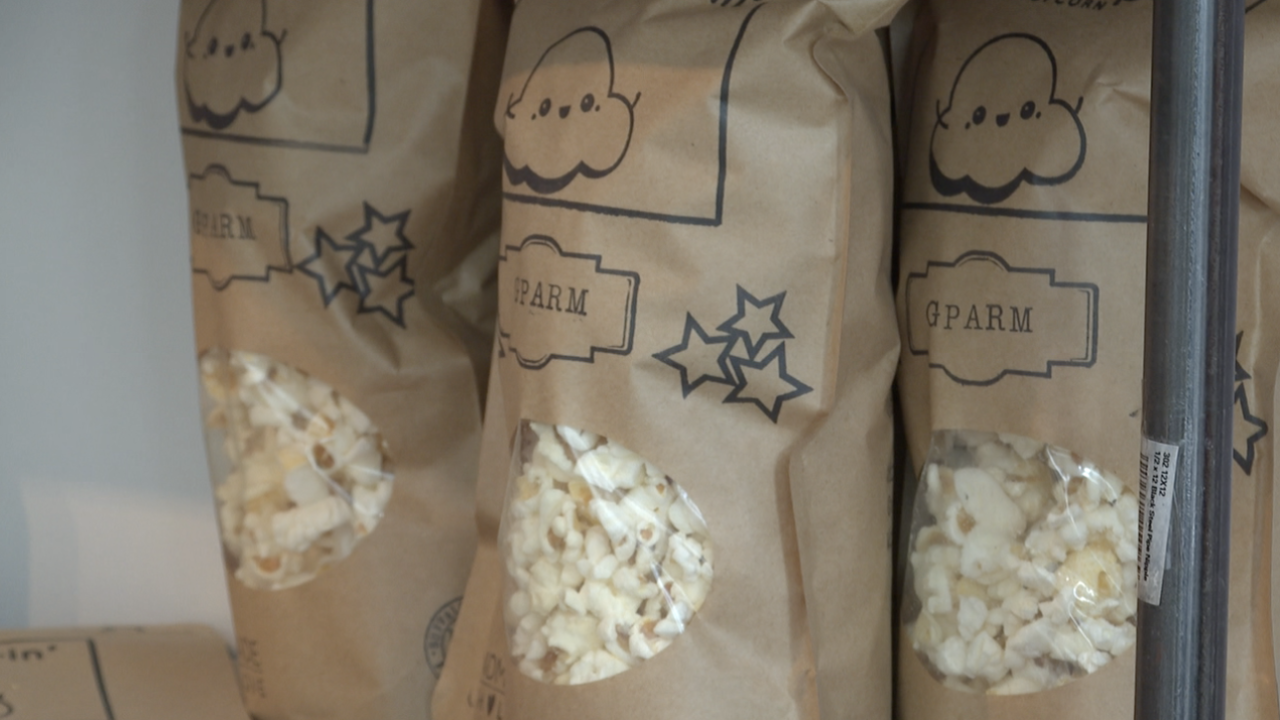 BUFFALO, N.Y. (WKBW) — Stefan Coker spent 25 years in the restaurant industry before deciding to go into business for himself, along with his business partner, Dave.

“This was just a concept that we put together as a joke at Larkin square when we were there,” said Coker. “It’s really turned into a straight-up popcorn movement.”

What’s Pop-in Gourmet Popcorn store opened on West Ferry Street in November 2019, but like many other businesses it was forced to shut down at the start of the pandemic.

Coker said he re-imagined his layout quickly and began delivering all over the area, before eventually taking to social media for some help expanding.

“We put up a map on instagram and said, ‘Hey, we want to hit all 50 states in this pandemic’, we want to show people that we’re not falling to what’s going on. And customers started pitching.”

What’s Pop-in sold in all 50 states over the course of the pandemic, and Coker said this business is all tied back to the boost he got in Buffalo.

Early on, before even opening, the owners met with the Beverly Gray Business Exchange Center.

“We were able to meet with them we did an interview with them prior to them even helping us just really explaining why we’re here on the West Side. Why we didn’t open on Elmwood.”

Shatorah Donovan is the chair of the board over at Beverly Gray.

Coker wanted to open his business in a place people wouldn’t have expected.

“It's sad we have such a misconception of the hood,” he said. “People meet me and Dave and they’re blown away that we own this store. A lot of people think a 60-year-old white woman owns this store.”

He said his business isn’t just about what he’s taking to the bank, either.

“The business is structured around my children. We’re really trying to teach our youth to be educated and to build work ethic and to really get off the streets.”

Coker and his partner work to do seminars with child entrepreneurs and get them involved in the business. The money from flavors that are developed by the next generation of entrepreneurs is put into investment accounts to grow for their future business ventures.

“My children— we refer to them as my ‘lil homies’ — they represent the business. We do this for them,” he said.

The Beverly Gray Center is working to help both this generation, and the next tell their stories with its new initiative “Buy Local Buffalo”.

It’s a challenge where minority and women-owned businesses can apply to compete for a financial prize.

The top 5 finalists will have professional videos made showcasing their shops which they can use for future marketing purposes and the top prize will be a $2,500 grant.

”The purpose of this challenge is to reignite, reinvigorate that community,” said Donovan.