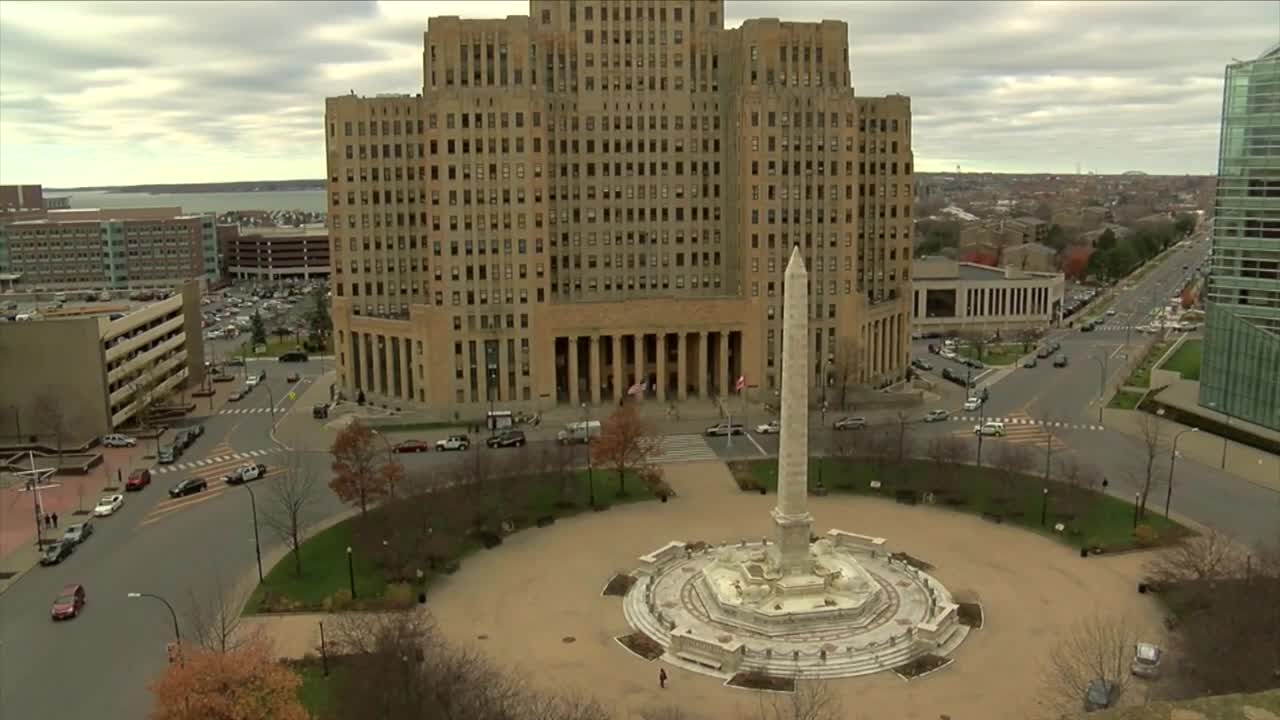 Fitch Ratings has dropped the city from "AA-" to "A+" rating, also known as a stable outlook. It points to various things including "the city's weak operating performance in recent years...overly optimistic revenue assumptions... (and) shortfalls in gaming revenues" in connection with the state and Seneca Nation.

This didn't sit well with Buffalo's Mayor Byron Brown. He says personally called Fitch to air his displeasure, explaining to them he disagreed with the rating, and says there are key factors Fitch overlooked.

"You can't overreact to having a downgrade from Fitch," economist Fred Floss said. He is the Finance Chair at Buffalo State. Floss adds there's no need to panic.

"If we look through all of these things, Buffalo has to be smart about this," he said. Floss is also a director on Buffalo's Control Board where he reviews the city's finances. He expects the city could see a "little bit higher" interest rate, but this shouldn't have a "big impact" on the city's ability to borrow money.

"It sounds like Fitch is looking for a lot of different reasons, so they can justify what they want to do," Floss said. He adds some of the downgrade, he believes, is out of the city's control--consider the trade wars with Canada and China and the state's gaming revenue fight with the Seneca Nation.

"The real thing that Buffalo can control is it can control the services it provides and it can look to make sure that it keeps its tax base growing as much as possible," Floss said. Moving forward, he says Buffalo needs not to overreact, but to ensure to balance the budget.

"If they make good investments, then there's really no reason to worry about this at all," he said.

Mayor Brown reinforced he believes the city is in "good shape."