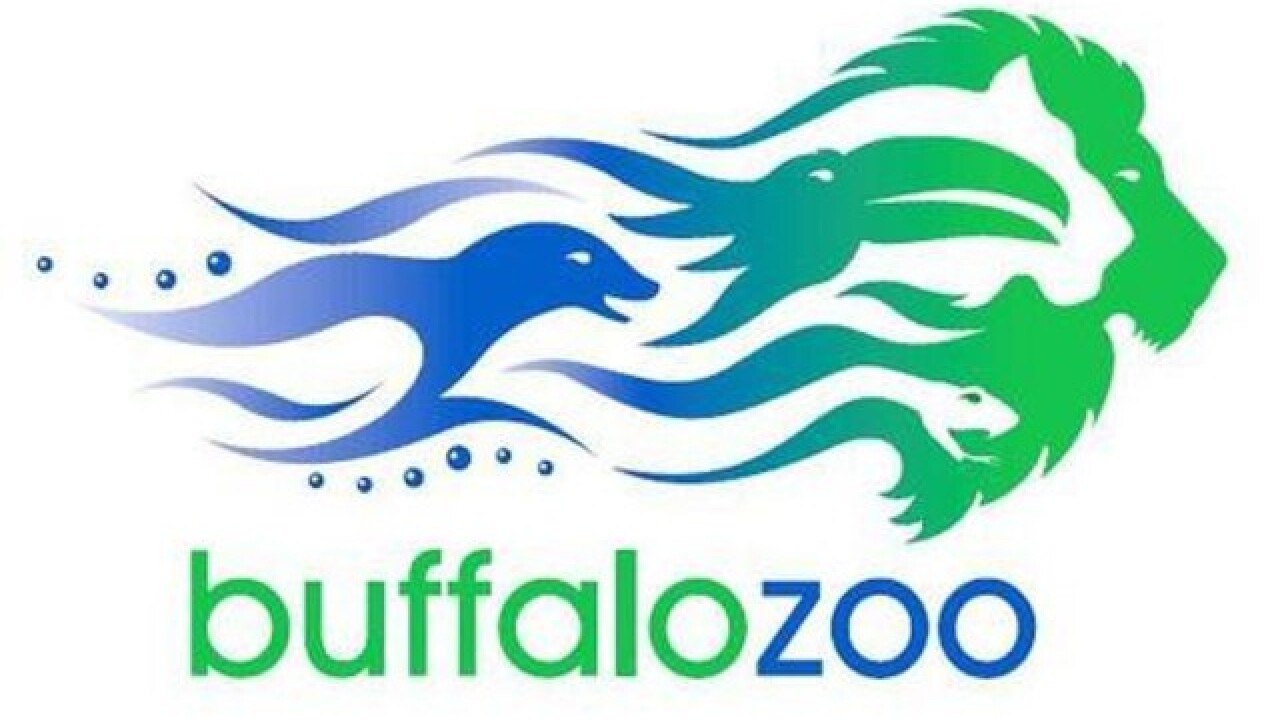 BUFFALO (WKBW) — The Buffalo Zoo has made a significant donation to help protect one of the most endangered large mammals on earth. Through fundraising efforts the Buffalo Zoo raised $13,500 to support the International Rhino Foundation (IRF) expansion of the Sumatran Rhino Sanctuary in Indonesia. Fewer than 80 Sumatran rhinos remain in Indonesia. The number of Sumatran Rhinos has declined by more than 70 percent over the last 20 years.

Buffalo Zoo Assistant General Curator Joe Hauser is the President of the International Rhino Keepers Association. "I want to bring IRKA's mission to Buffalo because if we don't work together as a team across the world, then we will lose the Sumatran rhino", said Hauser in a release.

The donation by the Buffalo Zoo helped create a new deel well to provide water for the rhinos and staff as well as fire suppression systems. In addition, the funds raised provides equipment to improve communications between staff and Rhino Protection Units in the field.

"I would like to thank the Buffalo Zoo staff and its supporteres for such a wonderful gift to support the expansion of the SRS", said Susie Ellis, executive director of the IRF.