Buffalo woman says Pride flag was ripped up, thrown out 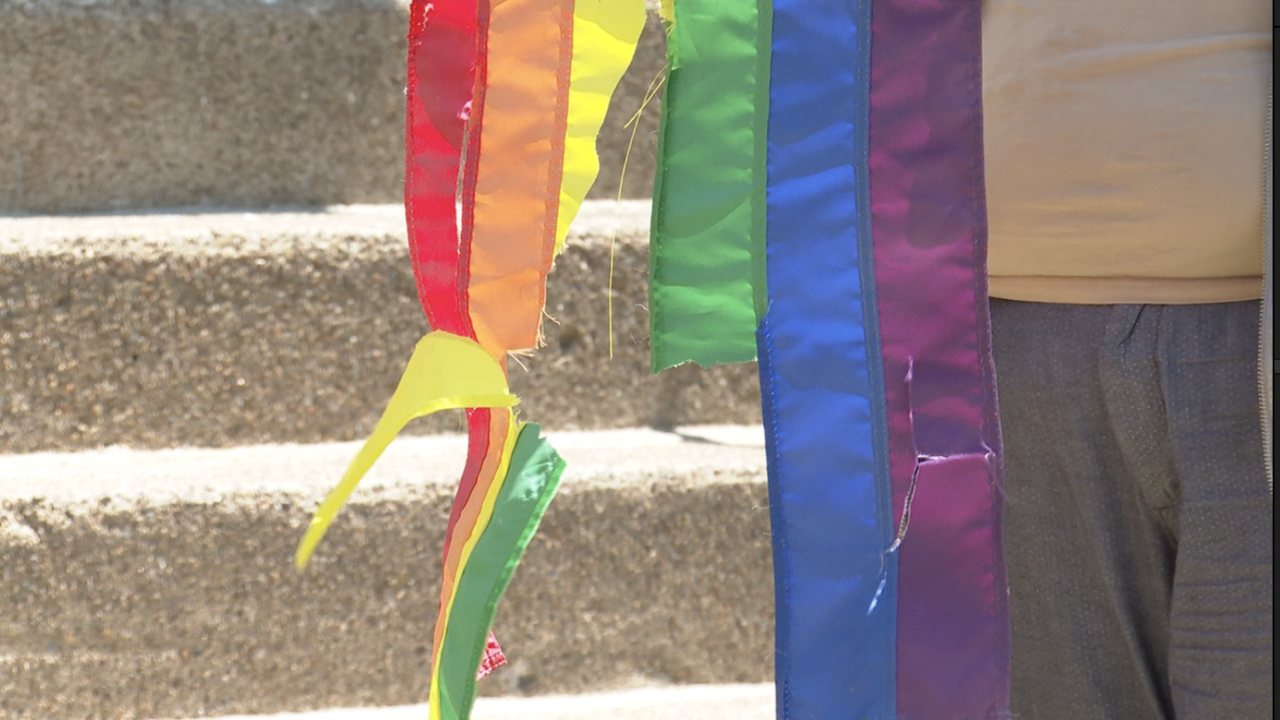 BUFFALO, N.Y. (WKBW) — A Buffalo woman says she's had the same Pride flag on her front lawn on Buffalo's West Side for three years.

"It wasn't bothering anybody it's been here for three years since we moved out here," said Juanita Worboys.

Sunday afternoon, Worboys says she came home and the flag was gone. She says her neighbor mentioned physically seeing someone cutting up the flag and throwing it in the garbage, but couldn't identify the person. She says it happened Sunday in broad daylight.

"I came home and it was in the garbage all cut up on the steak and everything."

Worboys now feels she is the victim of a hate crime. She has filed a police report with Buffalo Police.

"I felt enraged," she said. "There are other houses on this street that the LGBTQ community live in and they have flags in their front yard and it's not a problem for them. I don't know why someone would do that to our flag."

Worboys and her partner Marisa now put up an even bigger Pride flag.

"We stayed in the living room all night like 'I hope they don't come back and do what they did to this one," she said.

"It's just heartbreaking, really," she said.