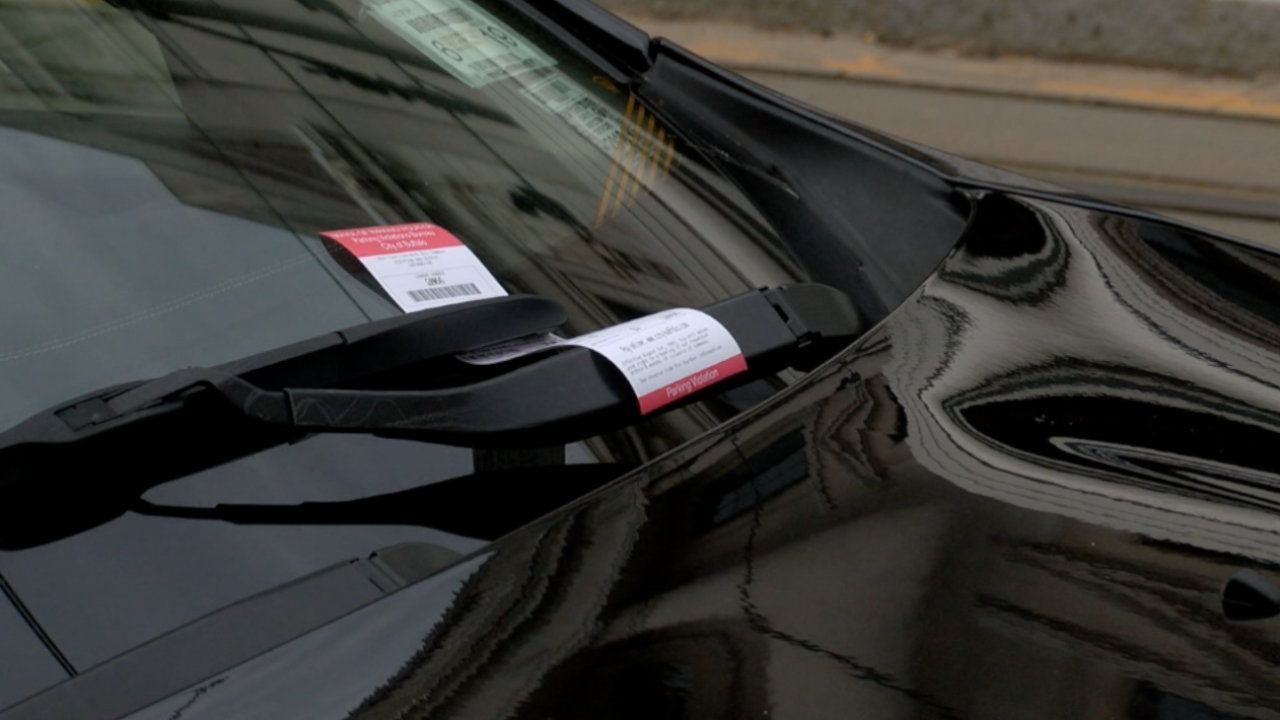 BUFFALO, N.Y. (WKBW) — Mayor Byron Brown rolled out a new series of measures Monday afternoon that he says are aimed at better protecting Black and poor residents in the City of Buffalo.

The first measure is a parking ticket amnesty program.

From July 1-December 31, 2020 the City of Buffalo will waive late fees for parking tickets that are more than a year old.

“Parking tickets have the potential to become a source of economic hardship when late fees become significantly more than the original ticket,” said Brown.

He said the City has more than 56,664 parking tickets that are more than a year old and continue to collect late fees.

At a certain point, the fees become larger than the ticket itself and people decide to not pay it at all, explained Brown.

“This creates a situation where the penalty no longer fits the situation.”

The Parking Amnesty program will waive late fees for tickets issued before June 30, 2019 — letters will be sent to anyone who qualifies with directions on how to pay.

The second measure is a water bill amnesty program that will waive late fees and any interest on delinquent water bill payments for City residents.

“COVID-19 highlighted how critical water is, not just to an individual’s quality of life and health, but also to keeping our entire community safe,” said Brown.

He says over the course of the COVID crisis the city has restored service to over 200 hundred residents who have had their service shut off.

He says these residents and others will be eligible for the amnesty program which will:

Finally, Brown announced the Buffalo Motorist Assistance Program (BMAP) which will give residents who plead guilty to moving violations a way to prove their income and get put on a sliding scale payment plan for tickets.

Brown said this will allow the courts to implement a fine that is both payable, and still a deterrent to that kind of driving behavior.

“This will help the City collect those payments because residents will be more likely to pay then and therefore avoid other enforcement actions, like license registration or suspensions often associated with non-payment of those fines,” read a statement by the City of Buffalo.

Organized groups that have been meeting with Mayor Brown like Free the People WNY have not necessarily been asking for these exact reforms but praised the measures.

“He’s doing what he promised and this is a start,” said DeJon Hall, a member of Free the People.

Mercedes Overstreet, another organizer, said she “wants the wheels to keep turning” when it comes to these kinds of common-sense reforms to protect minorities in the City.

“We hope continues to press forward in taking some more structural or systemic reforms which we believe to be key to fixing public trust in policing and improving community’s relationship with police,” said DeJon.

He wants the Mayor to continue to push forth these kinds of changes in policing in response to multiple voices from the community.

“This is something that allows the community to determine how they are policed. Which, in my opinion, is the highest form of community policing.”

Brown said he is not just focused on meeting demands for one group, but for everyone in the City.