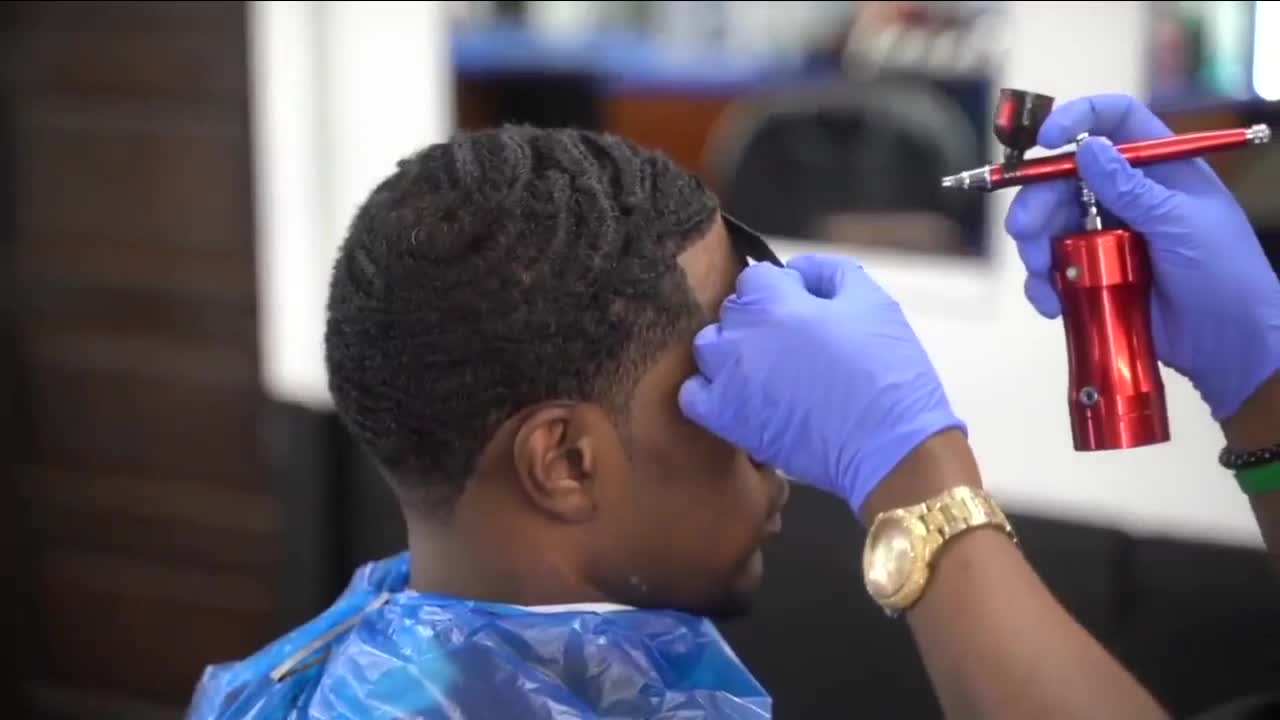 And two years later, his mom said he has, “more than he needs if you ask me." But Kevin does not plan on slowing down anytime soon.

Kevin is in his senior year at Burgard High School in Buffalo, and at 17, he is also a licensed barber.

Kevin cuts hair out of Al's Unisex Barber Shop on Genesse Street, but it took him a few years to get there.

So Kevin took matters into his own hands and began practicing on himself, his family and friends.

“Well, at first, a lot of them didn’t want to come because, you know, they was a little skeptical at first," Kevin said. "And then once they started coming and I got better and better, they were like, 'oh this good, this good.'"

Kevin says his favorite part about being a barber is instilling confidence in his clients. He even started a not for profit called Waving Hope To My Community to inspire young kids like him.

“I just try to show everybody you can be like me, with waves, and not have to be in the streets or like a gangster or nothing like that," he said.

Though some in the area call Kev the best barber in town, he still thinks he has some learning to do.

“That the difference between me and a lot of other people," he said. "I like to learn what I actually don’t know.”

But one thing he knows for sure, his love for cutting hair is only growing.