Buffalo student hires person to do their homework, ends up being threatened with violence 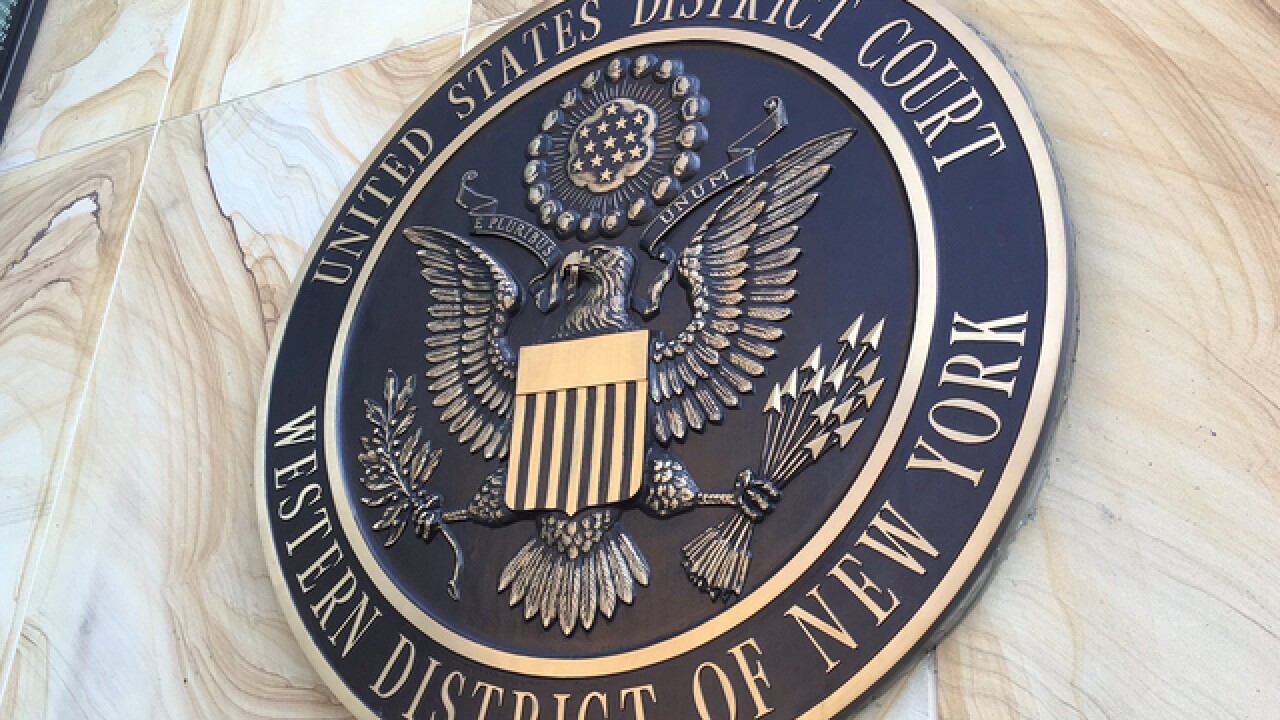 In the complaint, Cha Vang was charged with a violation of Title 18, United States Code, Section 875(c) which is interstate communication threatening to injure a person for sending electronic messages threatening to kill numerous victims.

BUFFALO, N.Y. (WKBW) — A student attending college in Buffalo who hired a person to do their homework for them ended up being threatened with violence, according to a criminal complaint.

In the complaint, Cha Vang was charged with a violation of Title 18, United States Code, Section 875(c) which is interstate communication threatening to injure a person for sending electronic messages threatening to kill numerous victims.

The complaint states that a student from Jamestown who attends college in the Buffalo-area reached out to Vang to help them with their math homework via Twitter in October 2019.

Vang and the student came to an agreement that Vang would be paid for his services.

The student allowed Vang access to their login information, allowing Vang to do their homework.

Vang who lives in Fresno, Calif. requested $70 from the student on Venmo which the student ignored.

According to the complaint, the next day Vang sent out messages to ten students and the professor of the class posing as the student with threatening messages such as, "you all gonna die," "i am a terrorist," and "gonna bomb all of you."

Then Vang sent numerous messages to the student on Venmo saying, "I won't ever go away."

FBI Buffalo then interviewed the student at campus security, with the student telling investigators what happened.

The FBI was then able to track Vang through uncovering Vang's IP address through a campus security log.

Then, special agents from FBI Sacramento then interviewed Vang at his residence in Fresno.

Vang then confirmed that he was the person behind the Twitter account, the Venmo account, and that he was provided the login credentials for the student.

Vang said he wanted to get the student in trouble as retribution for not being paid.

Another student said that the messages Vang sent "definitely scared me."

The criminal complaint was submitted to United States District Court for the Western District of New York.