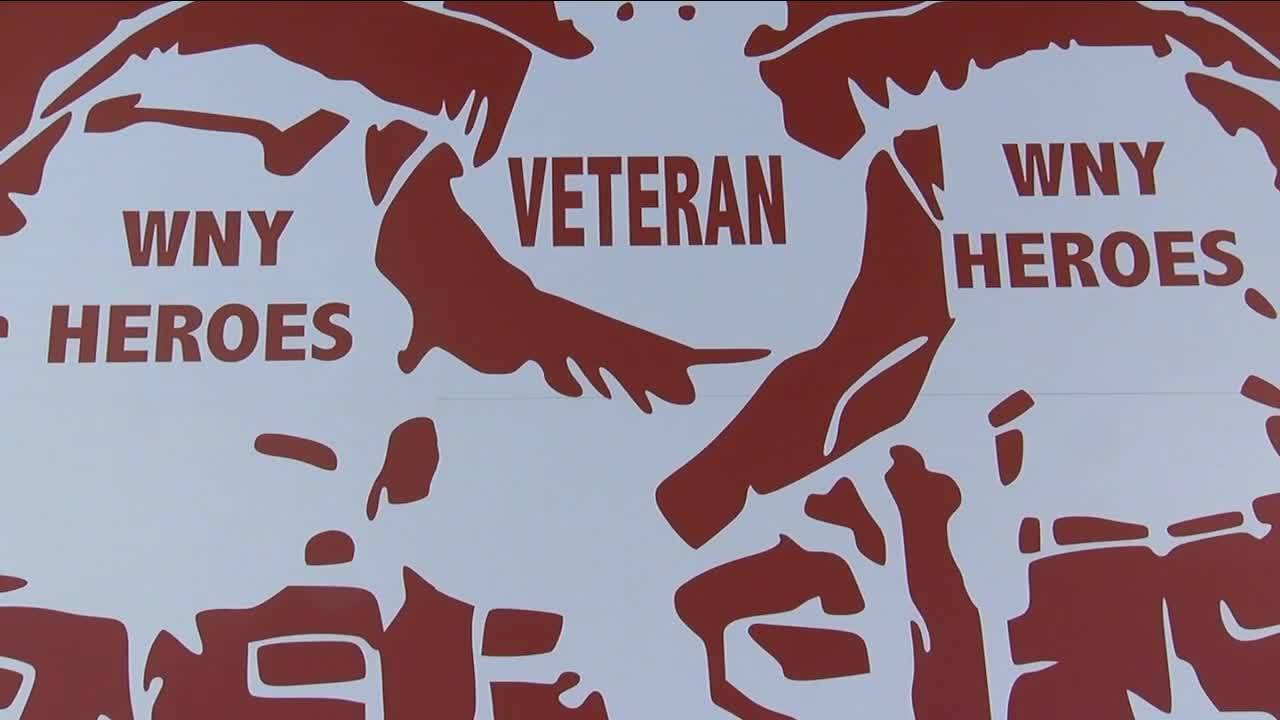 After serving in Iraq, Stephen Choma had difficulties adjusting to civilian life. He found an important lifeline at Western New York Heroes, an organization that helps veterans in need. 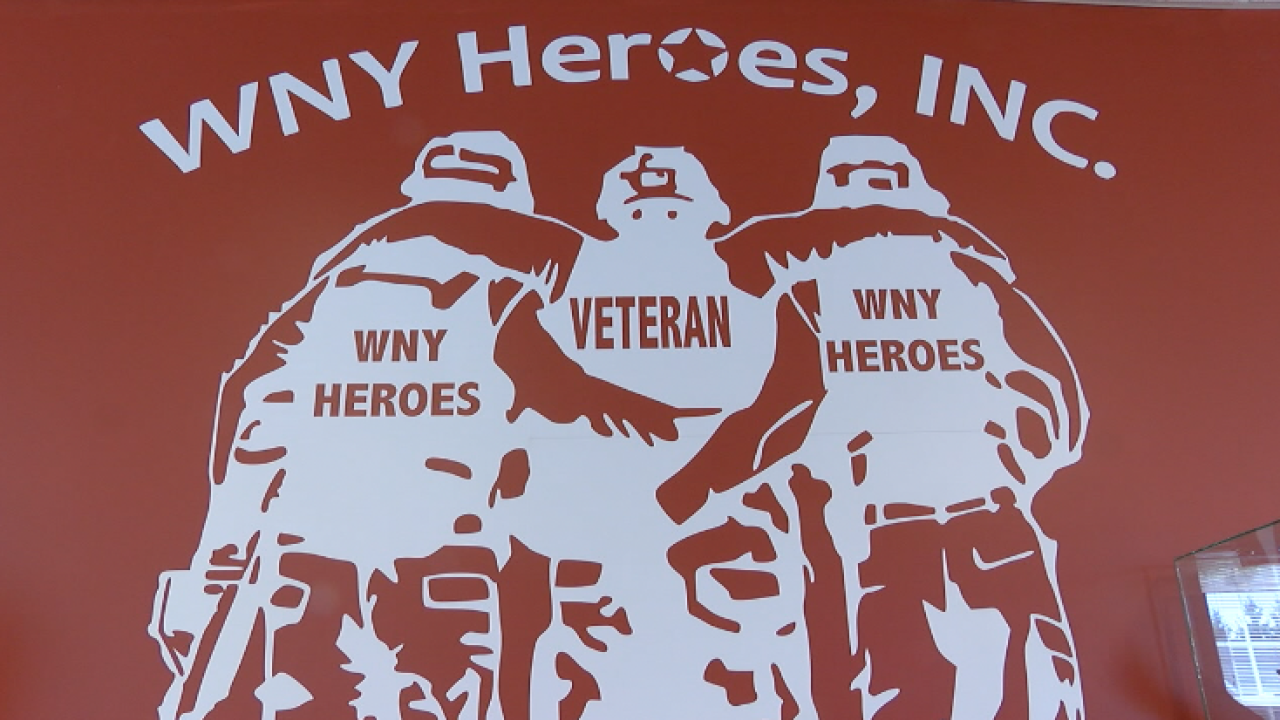 Stephen Choma is one of many brave men and women who served this country. He was deployed to Iraq from 2006 to 2007.

"I was an 1833 amphibious assault crewman, and we did ship to shore movements while I was over in Iraq for the first month," he said.

When he returned, he had difficulties adjusting to civilian life; the battleground left him with non-visible scars.

"Socializing, re-socializing with old friends, family, people who don't understand kind of what combat's all about. Getting out to public places, working well with others in jobs," said Choma.

But he found an important lifeline at Western New York Heroes, an organization that helps veterans in need. It's how he got his service dog, Malakai, through the program Pawsitive for Heroes.

"It helps us get out and be part of society again. It's a lot easier with him there, for him to ground me or just do some pressure touching and it really helps me ground myself when I'm out in public," said Choma.

Jarret McCann is also a veteran, he served in the Marine Corps for 13 years, and in Iraq 2007 to 2008. Now, with his service dog Gus, he works with WNY Heroes.

"I would say the number one thing would be camaraderie. You really can't find that with most jobs. Here, it's veteran owned, veteran run, and we help veterans," said McCann. "So we're always around our brothers and sisters. It's that family unit that we kind of yearn for when we leave the military."

WNY Heroes has different grants and programs to help support veterans and their families.

Another form of support is coming from Canzoneri’s Barbershop in Batavia. It will provide free haircuts to all veterans on November 7, the Saturday before Veterans Day.