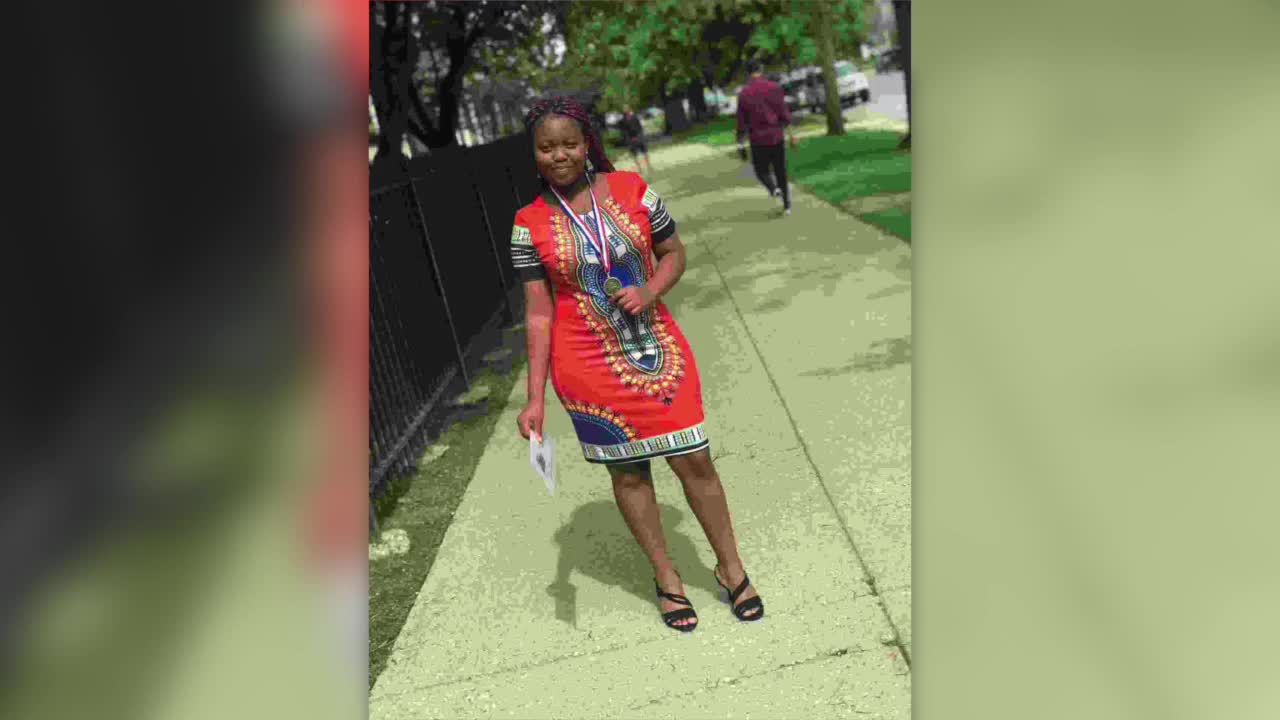 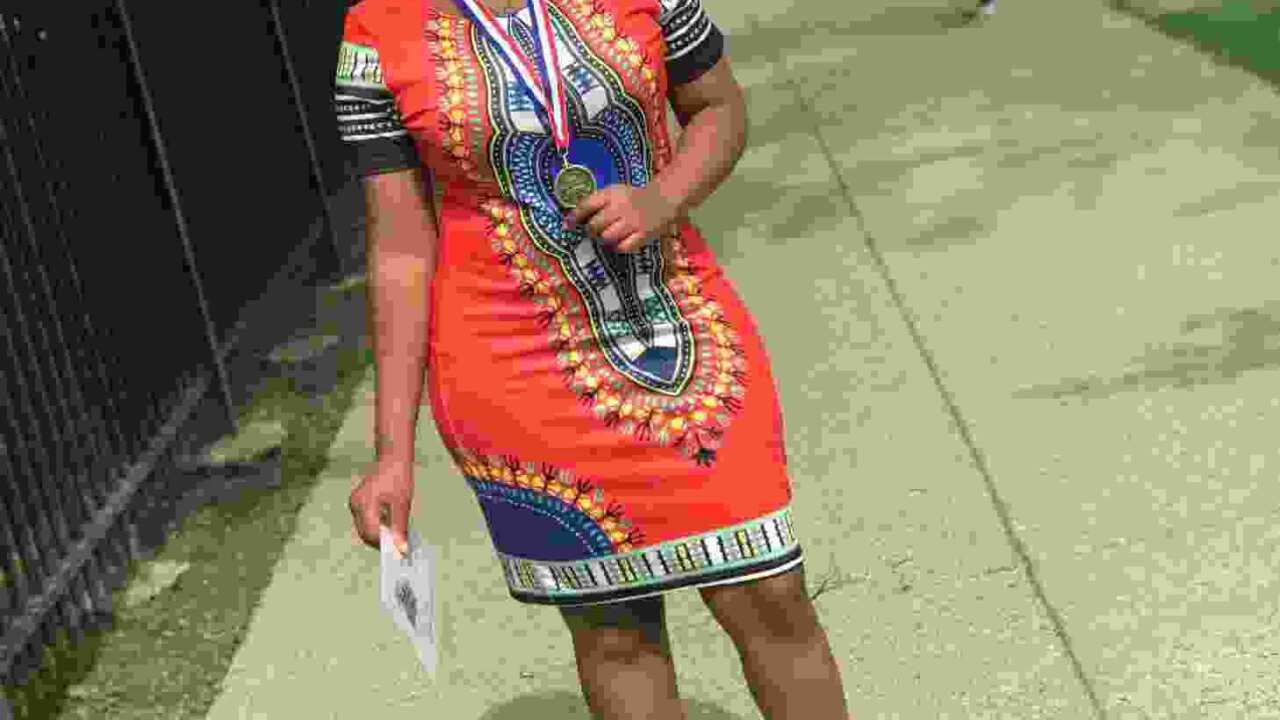 BUFFALO, N.Y. (WKBW) — “That was the most happiest moment of my life... coming here actually,” Sekuye Bolende said.

“She really established herself as a leader from day one. [She] gets along with friends from all different groups. [She’s] really inquisitive,” John Starkey, the principal at Lafayette International High School said.

But she doesn't just focus on her own school work. She helps translate lessons for English language learners.

“I always told my classmates that I'm there for them if they need me or they have any questions,” Sekuye said.

When school went remote back in March, things got more difficult. She began making videos for her classmates explaining how to get their work done in English and a number of other languages.

“I speak five! English, Swahili, Lingala, Ngala and French actually,” Sekuye said, “I was the one translating in my family when I came here.”

Sekuye was born in Congo.

“I lived with all of my family - my cousins, my parents and everyone. Then all of a sudden we started hearing like guns and people shooting and all of that,” Sekuye said.

Sekuye moved to Uganda when she was just seven-years-old. In Uganda, families have to pay for their kids to go to school. And after a while, Sekuye's family couldn't afford it.

“Imagine living in a neighborhood where every kid goes to school and it's only you guys who don't go to school. That was actually the most sad thing,” Sekuye said.

When she was 14-years-old, her family moved to buffalo.

“I felt really happy. It's just different than Africa. It's more freedom. Everyone goes to school and the government pays and all that,” Sekuye said.

Sekuye said she plans to stay here and pursue her dream of becoming a nurse.

“My passion and the things I like doing is caring. Caring is the thing I most like to do, like caring for my classmates,” Sekuye said.