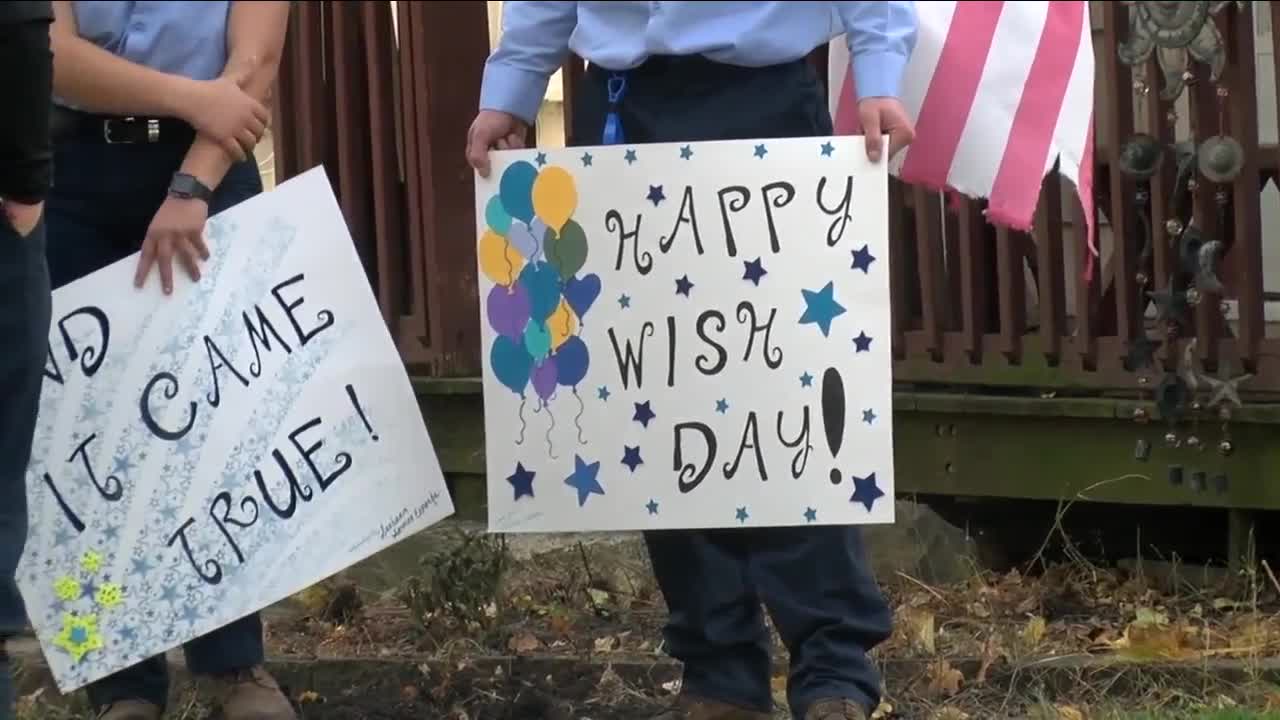 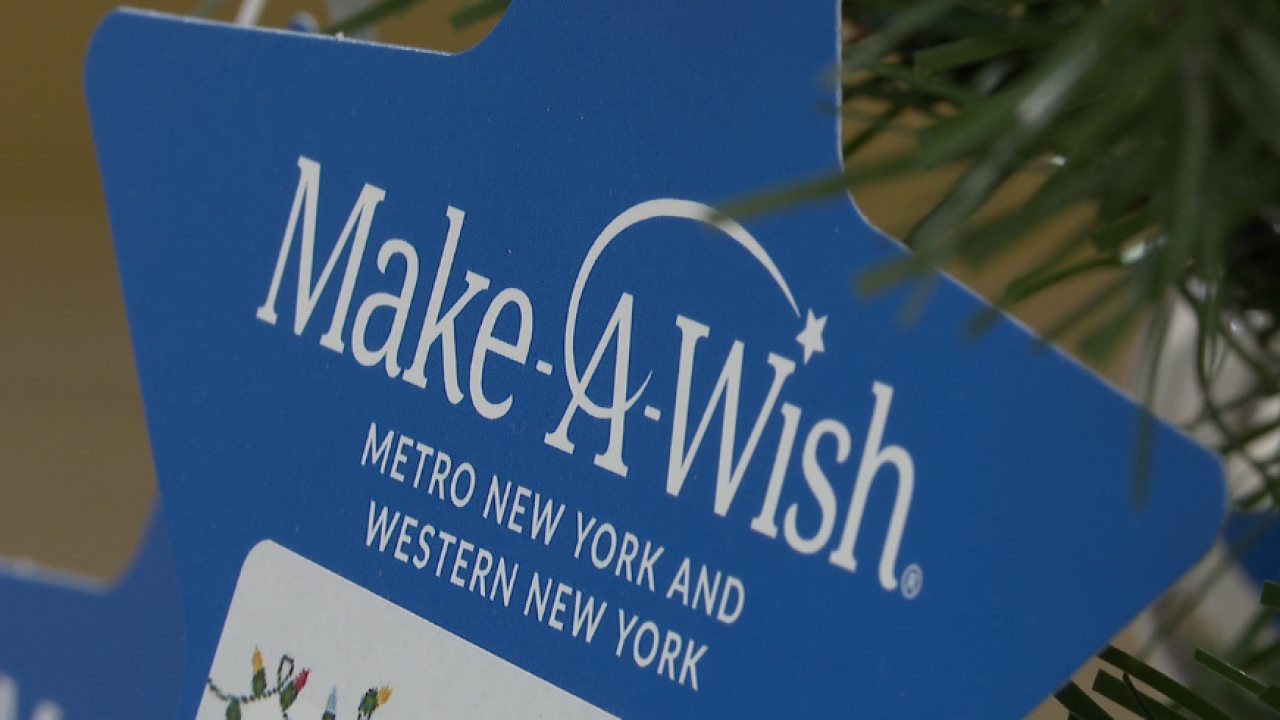 EAST AURORA, N.Y. (WKBW) — Noah Zapata of East Aurora has been living with a critical heart condition for half his life. One that caused him to have a heart attack at the age of 10.

“I had a heart attack in the middle school pool. It’s lead to a couple surgeries, a lot of anxiety, PTSD," Noah said.

But on Thursday, Make-A-Wish Western New York helped to ease some of Noah’s pains by returning his Ford to him fully renovated.

“I can't even thank them enough. It's incredible what they do,” Noah said. "I can't wait to put miles on it."

Noah got the incredible news while surrounded by family and friends. Among them were the three men who helped saved his life.

“It’s the type of thing you never want to have to do as an educator, but when you do it and you see this, 10 years later, he’s still going strong and having a wish come true. We haven’t had many better days than this,” one of the helpers who saved Noah's life said.