Lake View community rallying behind one of its own 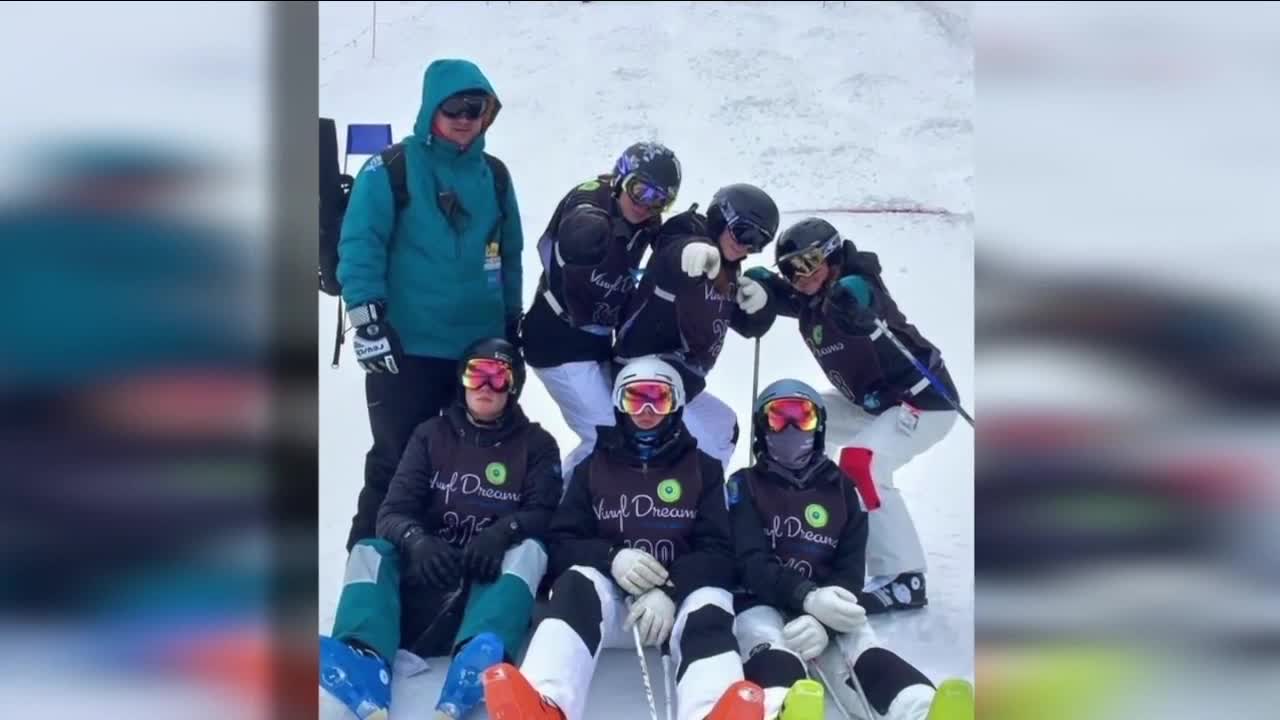 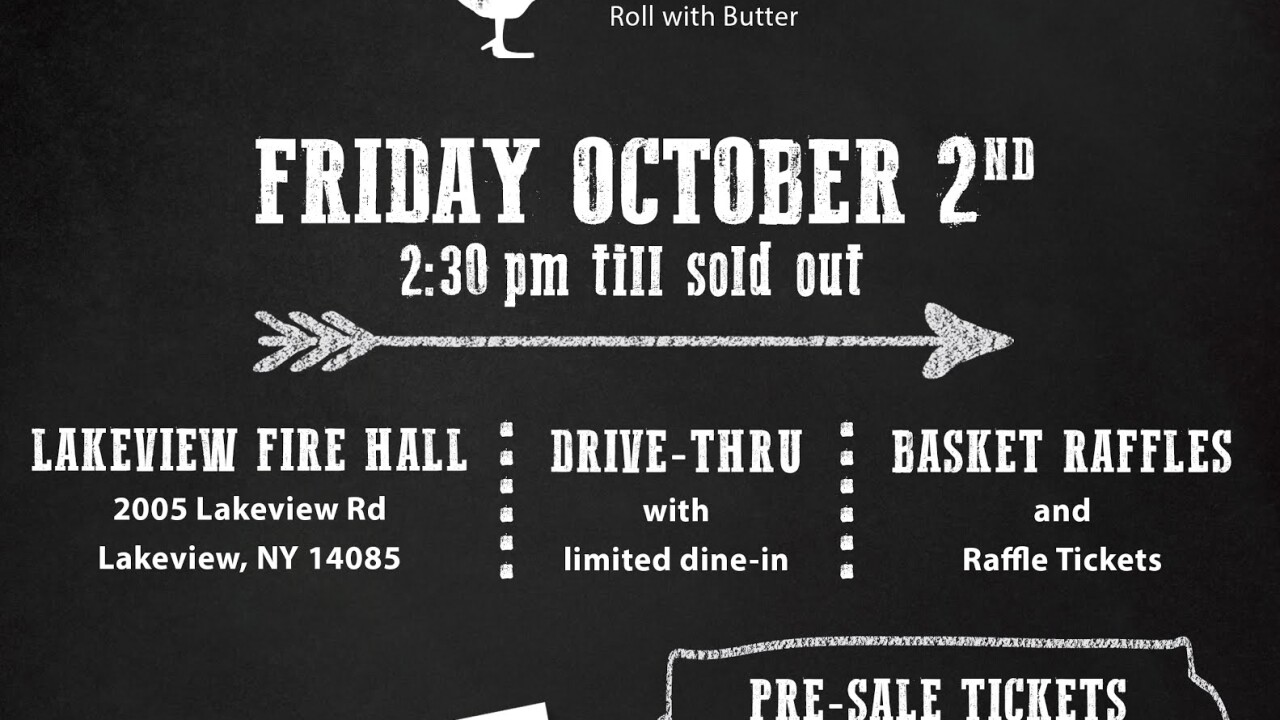 The Lake View community is coming together to help a fellow neighbor in need.

Corey Hacker is a nine-year member of the U.S. Freestyle Ski Team. But, the athlete recently noticed difficulty lifting his legs.

"In 2019 at the age of 47, I was given the label of having a motor neuron disorder, most likely ALS. My family and I are not accepting that as a diagnosis and are fighting to overcome it. Our friends and family give us the support and encouragement that we need. They give us hope," he explained.

Hacker is a 1991 graduate from Springville Griffith Institute. He is the son of Barbara Cudeck of Boston, NY and Timothy Hacker of Angola, NY.

After graduating from Springville, Corey dedicated his efforts towards training, with his focus on becoming a member of the United States Ski Team. He was a member of the U.S. Freestyle Ski Team from 1995-2003. During that time, Corey competed in many World Cup competitions around the globe. He was crowned the 1998 Nor-Am Grand Prix Champion. In 2001, he was a member of the World Championship Team, where he placed 5th.

A chicken barbecue fundraiser is now planned for Friday, October 2 beginning at 2:30 P.M. at the Lake View Fire Station until it's sold out.

COVID-19 has made it difficult to plan a fundraiser. Event organizer Brittany Cudeck said they originally planned for a meat raffle in May. But, that had to be rescheduled, and eventually scrapped altogether. Instead, the October 2 fundraiser will be a chicken barbecue. Cudeck said all proceeds will go toward Hacker’s medical costs.

Tickets are $12 and can be purchased in advance online or on Facebook. Cudeck said the barbecue is a drive-through event, and there will be several raffle prizes available, including items signed by Buffalo Bills quarterback Josh Allen and Buffalo Sabres captain Jack Eichel.