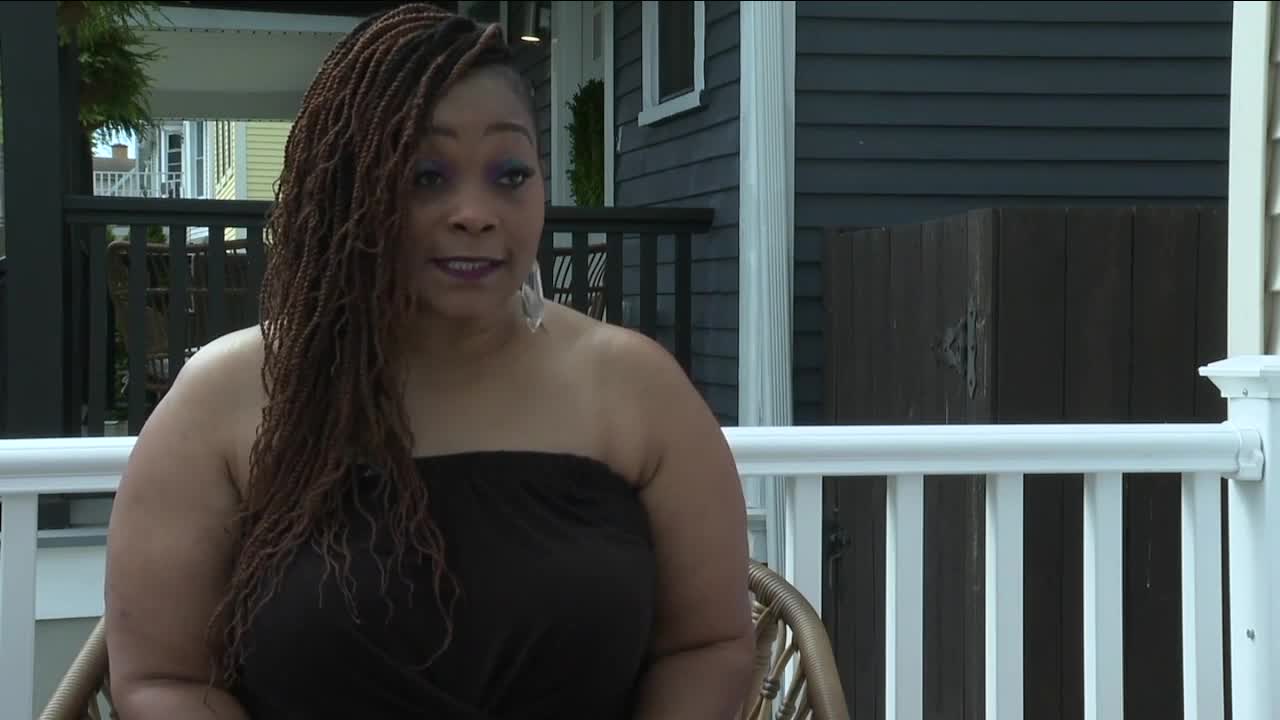 She’s a junior at Fisk University in Tennessee, but the Buffalo-native is now balancing her coursework with the national spotlight as she competes for the crown in BET’s Sunday Best. 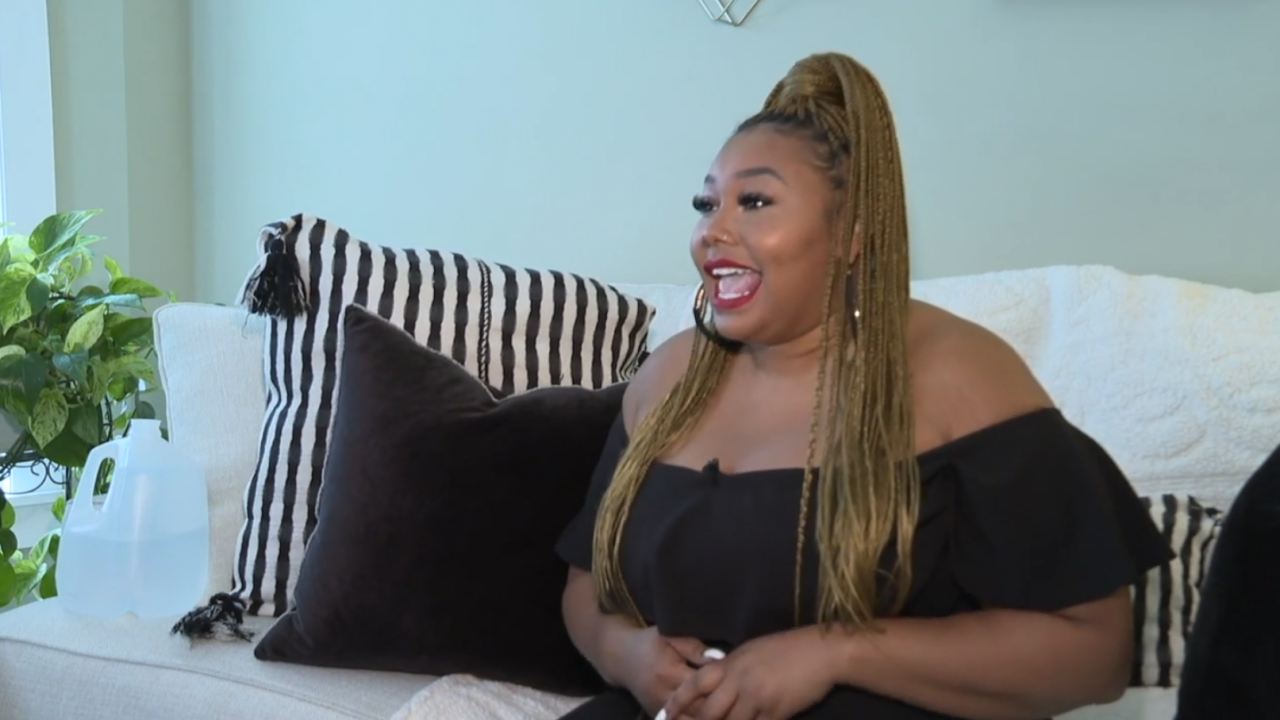 She said that path had already been taken by her older sister.

“I was worried about being in her shadow,” said 19-year-old Spight.

She’s a junior at Fisk University in Tennessee, but the Buffalo-native is now balancing her coursework with the national spotlight as she competes for the crown in BET’s Sunday Best.

“I don’t really have a lot of words… it’s just surreal. Like, who has two daughters that compete in a nationally televised show and both of them are in the same standing right now?” said Michelle Spight, Jada’s mother.

It was Michelle that saw this opportunity for Jada to audition back in February after a tumultuous year for the family.

“Dealing with depression and anxiety and struggling with school — it’s been a lot.”

“I've always been a plus-sized girl,” she explained, detailing her struggles with body shaming throughout school.

Then, two years ago, her parents divorced.

But, Spight said she kept herself busy with applying and eventually leaving to attend college.

“I was so busy, I didn’t address what I was really feeling, so I get to college and it was like…everything just hit me.”

Her sophomore year — things came to a head for Spight.

“I felt hopeless and I didn’t want to be here anymore,” she said. “I remember I was in my dorm room and I had these pills in my hand, and I was going to take them.”

“I was going to end it, God just picked me up and He was like ‘This is not how your life is going to end. This is not your end.’ From there I was like I have to get help. I left my dorm and I went to the counseling center.”

Her mother, Michelle, said she had survived four surgeries in a year and just made it home from a hip replacement surgery when she got the call.

“I got on the plane the next day,” she said. “One thing that kept us grounded and stable was faith. That’s all I had was staples in my hip, and faith that God would be with my baby until I could get to her. He did it.”

Months later, Jada would be flying to Atlanta to audition for Sunday Best.

“I would’ve never guessed this would’ve happened so fast.”

She was one of thousands to compete, eventually winning the hearts of America to make the top two ahead of Sunday’s finale.

She gives credit to God for showing her that her story is bigger than “Jada”, but a story that is meant to help others overcome their lowest moment, as well.

“The world is just meeting Jada, but I know Jada,” said Michelle. “Just to see her very personal relationship as a young person evolve… but not just for self-gain, but to help so many people.”

Today — ahead of the finale, Jada said it’s all about self-care moving forward as she keeps her fingers crossed for a victory this weekend.

“The biggest thing is making sure I’m okay as a human. So I can be okay as a student and as a performer and singer.”

Vote for Jada HERE as Sunday Best until Friday, August 21st at 3 p.m.