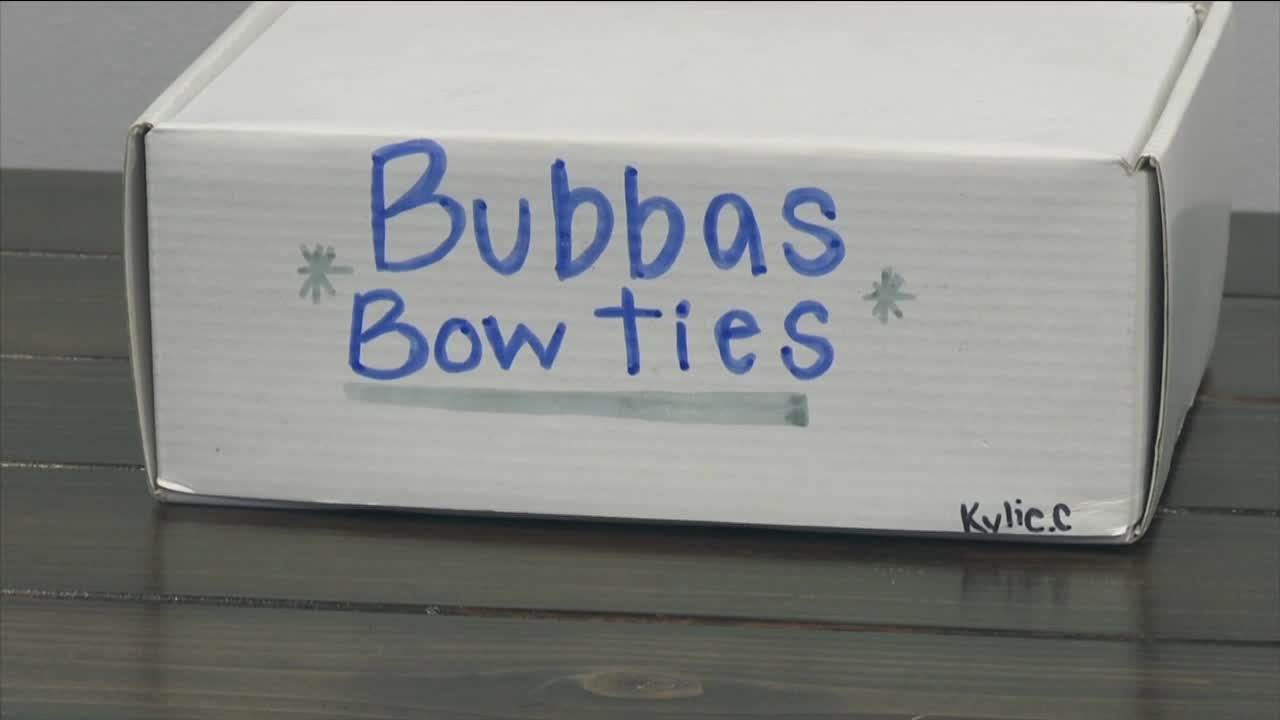 The Niagara SPCA is seeing more adoptable dogs than usual. 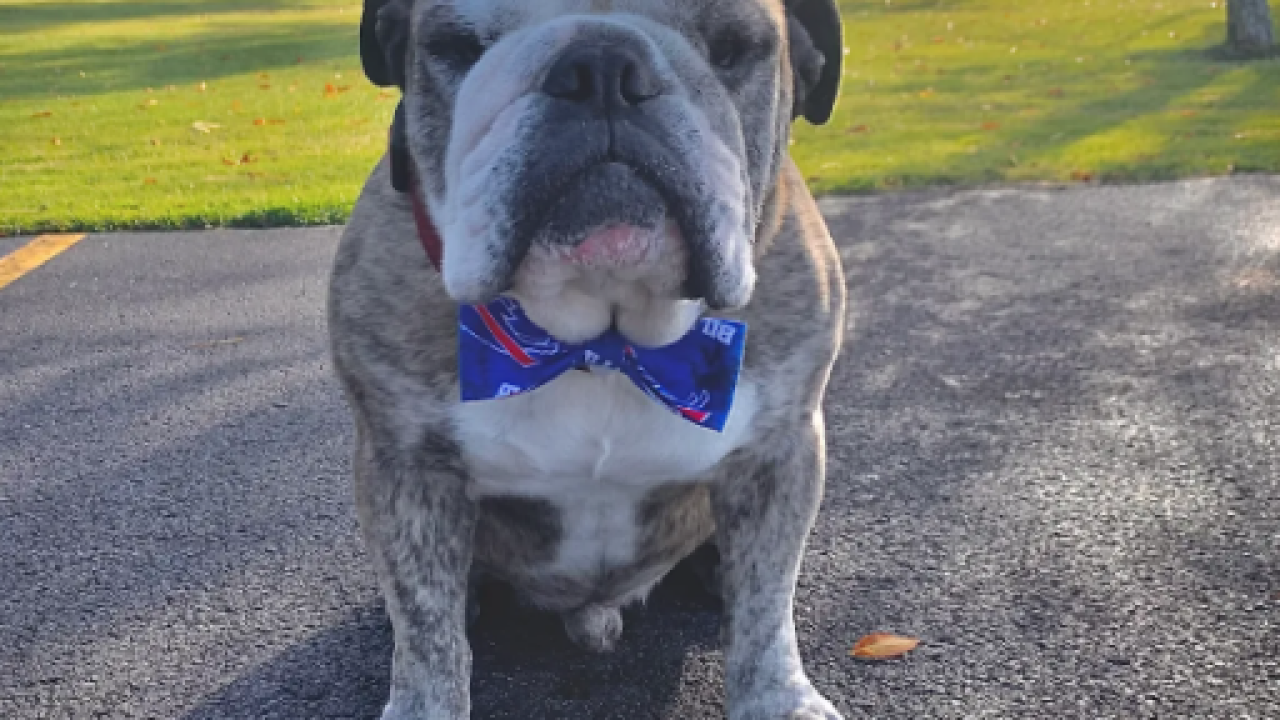 "We actually have a lot there are close to twenty dogs that are adoptable," Kimberly LaRussa, Niagara SPCA Director of Community Engagement said.

They use different creative ways to show off the dogs, and their newest tool is one that comes from a senior at Mount Saint Mary Academy.

"Hopefully these dogs will pop out in people's eyes so we can get them adopted as soon as possible," Kylie Cocca, founder of Bubba's Bowties said.

Bubba's Bowties is a business she started through an entrepreneurship program at the school. She donates dozens of bow ties to be put on dogs awaiting their forever homes. The idea was inspired by Cocca's family dog Bubba, and her love for animals. It's something she is hoping to make into her career.

"I want to go (to college) for business and then open up a dog daycare," Cocca said.

All of the bow ties are made by Cocca and donated to the SPCA. Cocca has larger aspirations than just having the dogs wear them, starting this weekend they will be on sale at the Niagara Falls location. One hundred percent of the proceeds go to the SPCA and towards supplies to make more bow ties.

"Shows the dogs in a different light," LaRussa said, "It's what she's trying to do so we are just so thankful she's doing that."

Cocca has already seen the bow tie business succeeding as other organizations are reaching out to her through her website to see if they can get Bubba's bow ties on their pups.

"Hopefully reach out to more SPCA's," Cocca said, "and I've started to have other dog rescues reach out to me hoping to work with me as well."

For more information on Bubba's Bowties, visit their website here.