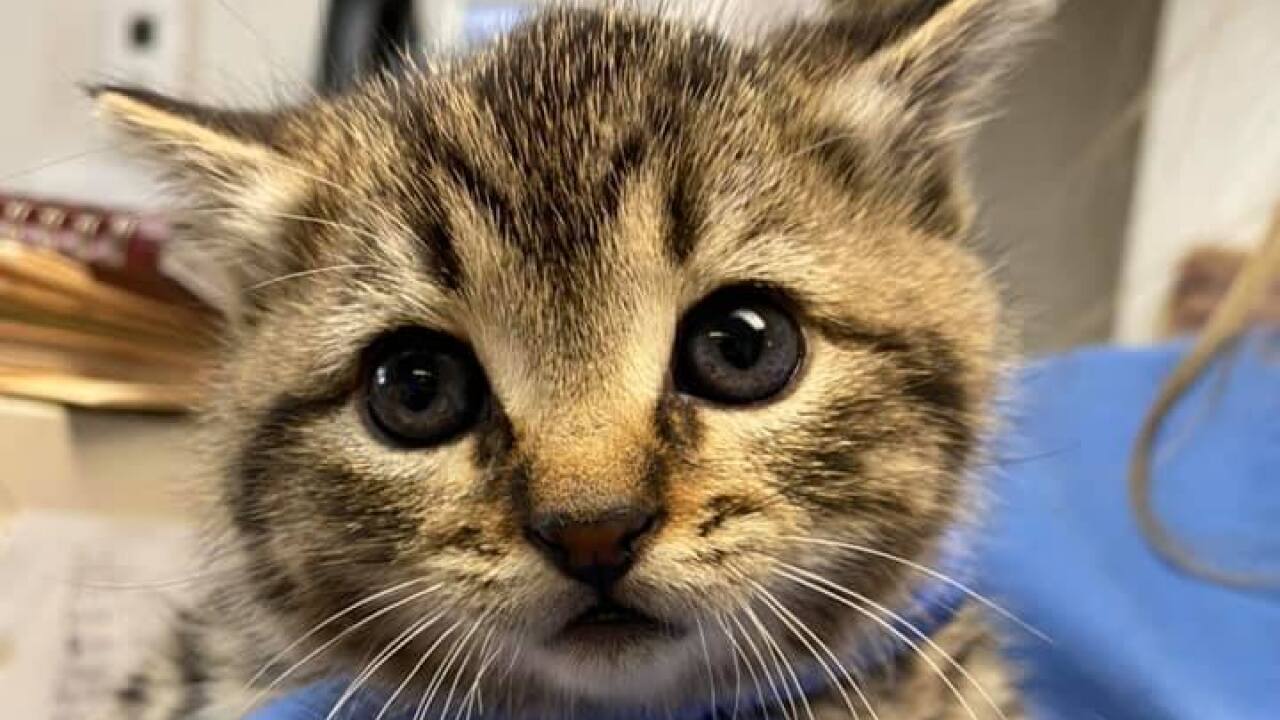 HAMBURG, N.Y. (WKBW) — Hamburg police say they helped rescue two kittens who were thrown into a culvert following a shoplifting call at Wegmans at McKinley Parkway.

The kittens were tossed inside a bag containing stolen items from the store.

Officers then reached out to a local shelter where the kittens received medical care.

Police say the kittens appear to be in good health.