Giving back through "Meals for Truckers" 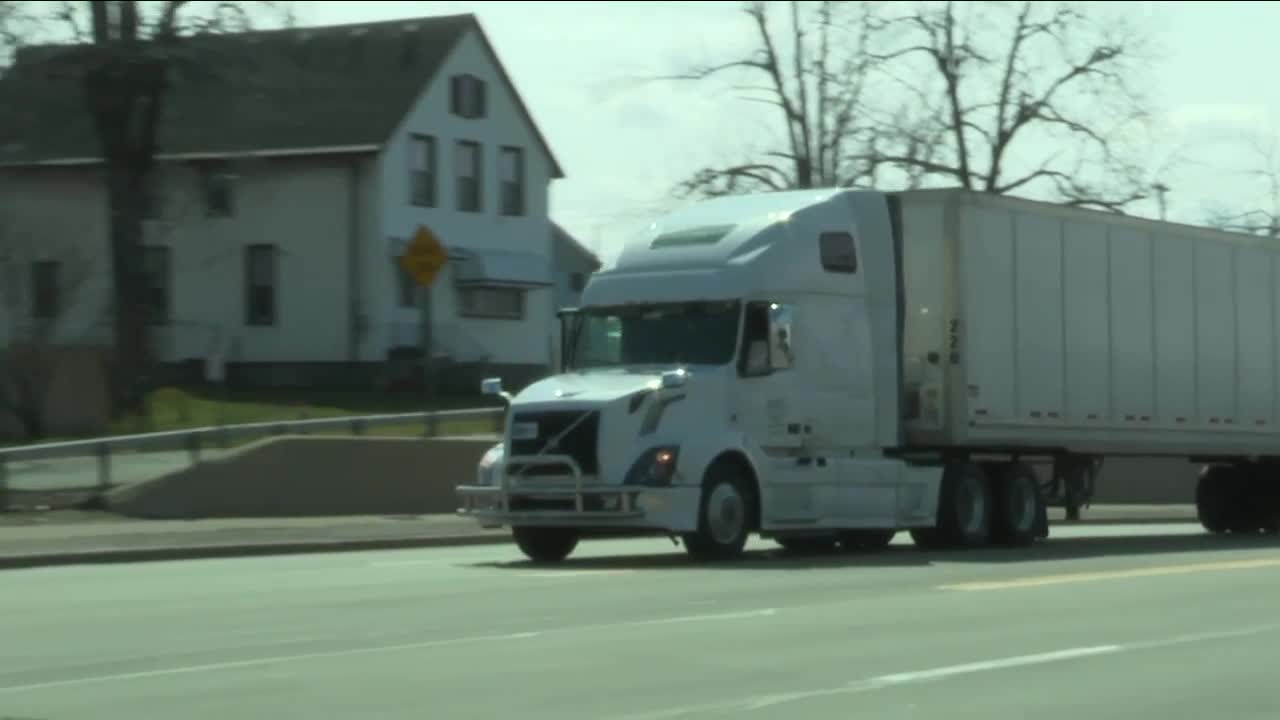 The COVID-19 outbreak is making life on the road for truck drivers a little less convenient. That's why one Getzville woman has come up with an idea called "Meals for Truckers" 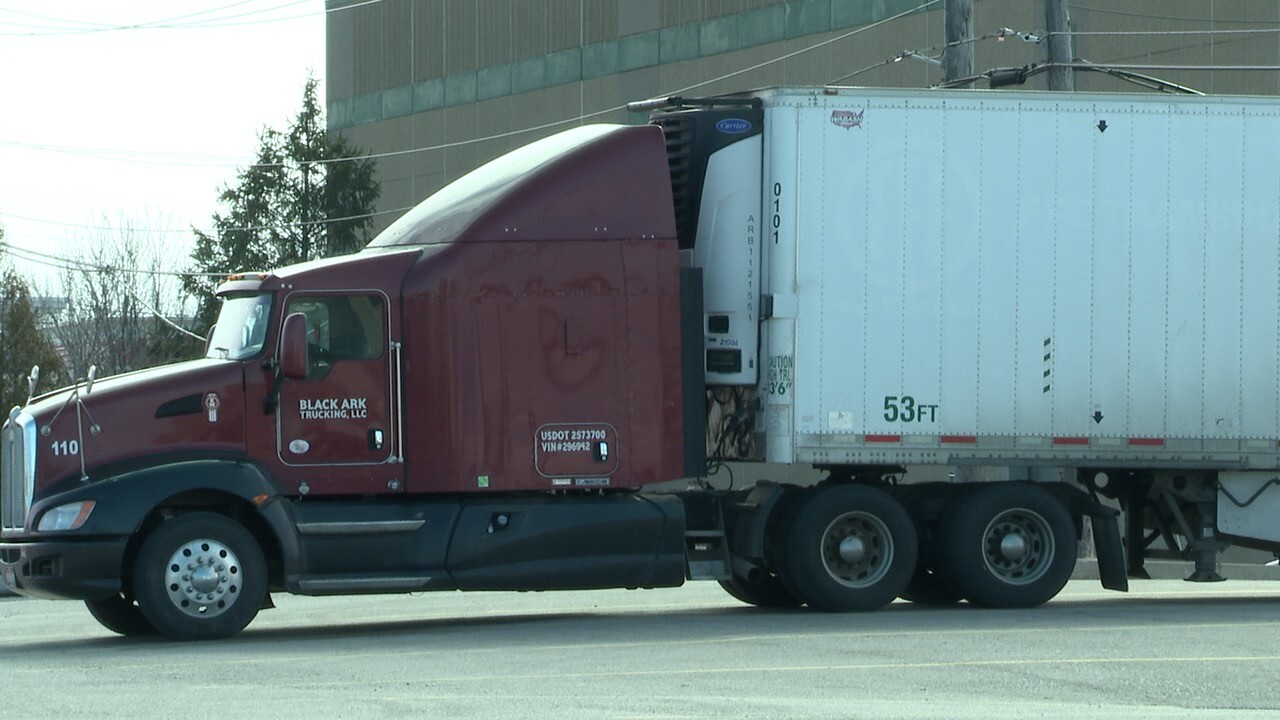 BUFFALO, N.Y. (WKBW) — David Howard of North Carolina has been driving trucks since 1987.

But with the COVID-19 outbreak, life on the road is changing.

"You've gotta go in and get your coffee, your food, and just roll out," Howard said.

Drive-thru restaurants aren't accessible and shelves at gas stations are sometimes bare. Howard is thankful for places on his route like Jim's Truck Plaza in Cheektowaga.

"You're on an electronic log so when your 11 hours of driving are done, you've gotta have a place to park," Howard explained.

But options are limited with rest areas across the country starting to close, leaving drivers without a place to rest and eat.

Well, that could soon change.

"I saw a need and was troubled that these guys can't even find a meal on the road," Lianne Reinhardt said.

It's the reason Reinhardt created "Meals for Truckers". She's asking restaurants to donate a few meals that will later be delivered to drivers at rest stops.

"These guys are the unsung heroes right now," Lou Billitier, co-owner of Chef's Restaurant said. "Moving food along the pathways is a vital, vital thing."

Despite their own struggles, Chef's on the go have already jumped on board.

"It's the good neighbor thing, it really is," Billitier said. "We're known for going through adversity and coming out on top. Why not help somebody else?"

It's a way to let drivers know the city of Buffalo is here for them and that together, we're "Buffalo Strong".

"They are so important and we realize how important they are," Reinhardt said. "We need to serve them, we need to let them know how much they are appreciated."

The hope is more restaurants will get involved so they can begin paying it forward to guys like David Howard, who upon hearing the news, couldn't be more grateful.

"When somebody does something like that, it makes a truck driver feel good and that he's appreciated," Howard said. "Too bad there aren't more people out here like that."

If you're an area restaurant who would like to get involved and help donate meals, you can click here to learn more.