A girl’s best friend: How the legacy of a Southern Tier toddler continues through a K9 officer 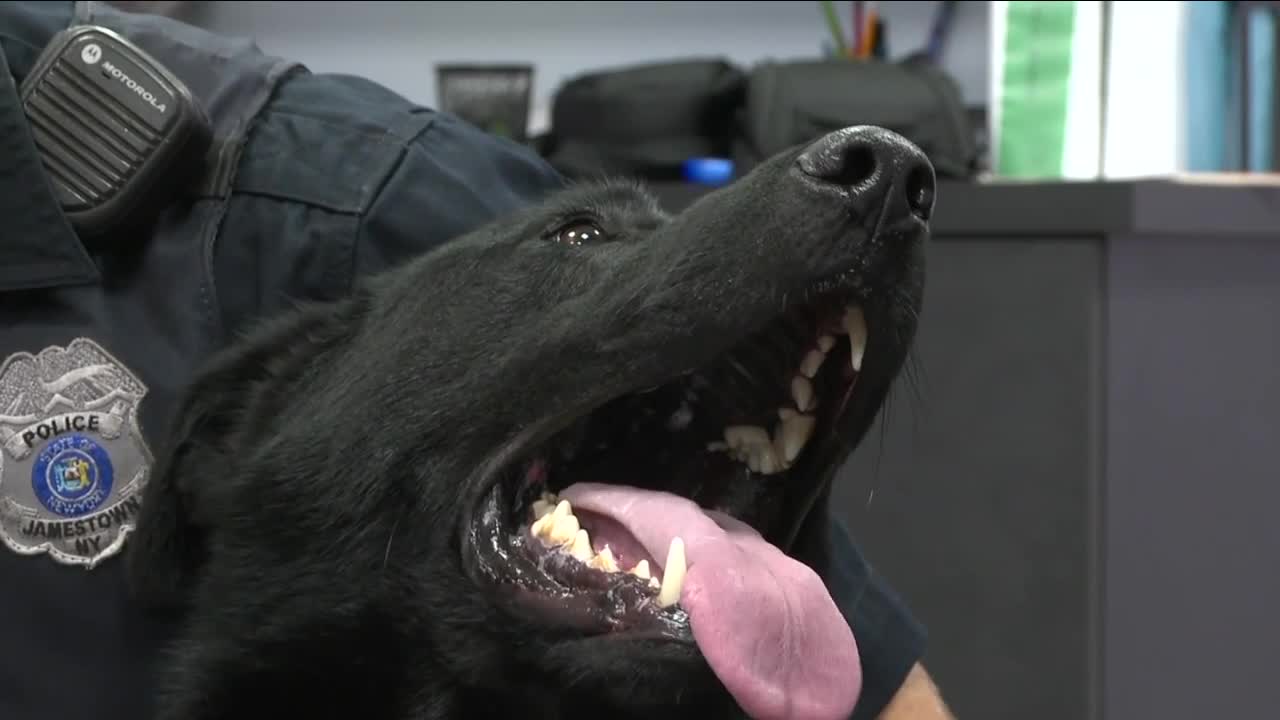 A little girl's legacy is continuing through one Western New York police department. 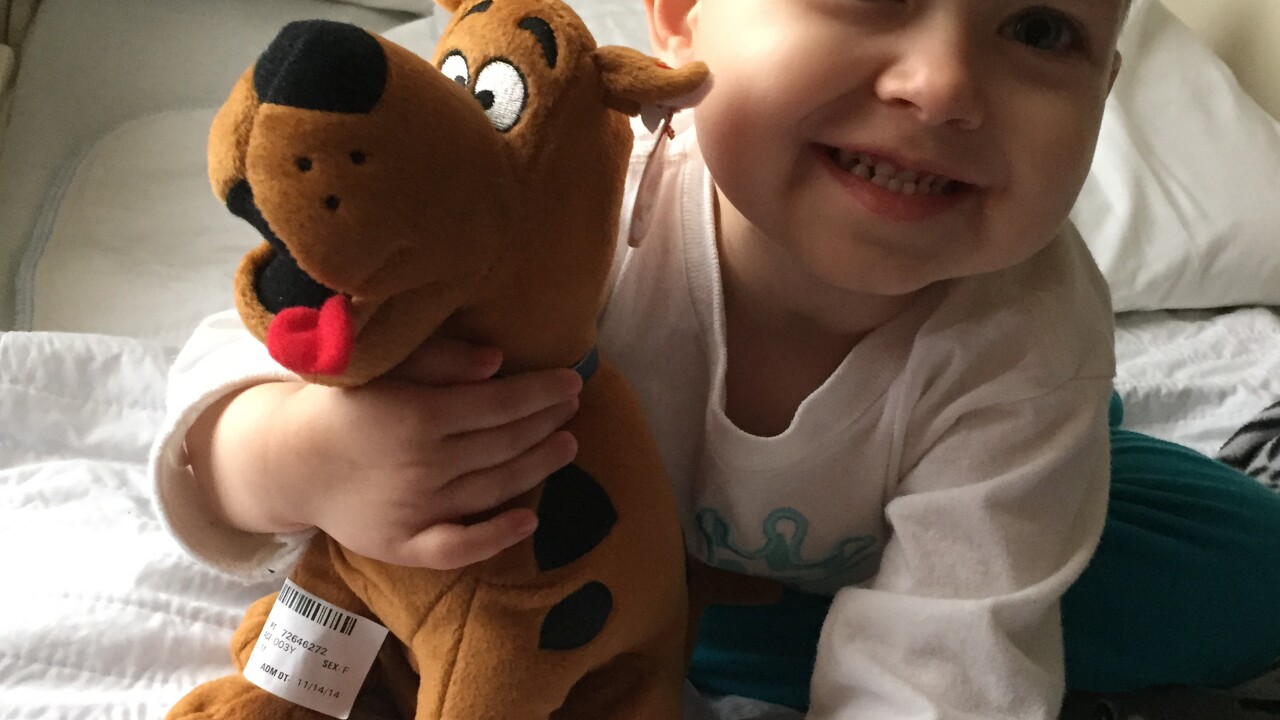 JAMESTOWN, N.Y. (WKBW) — Kallie Swan is said to have put a smile on anyone’s face.

“Always made people laugh despite what she was going through and always concerned about others,” said Kallie’s mother, Tara Swan. The Southern Tier toddler’s two favorite places in the world were the zoo and at home with loved ones and her beloved puppy, Lily.

For half of her life, Kallie bravely battled against a Leukemia diagnosis. It was a ruthless disease, but she fought hard. In 2015, Acute Lymphoblastic Leukemia ultimately took her life.

“We would love to have Kallie here physically with us, but we know that she’s here in so many ways,” said Swan.

Without a doubt, Kallie was a fighter and she lived a lot of life in those three-and-a-half-years, inspiring the community then and now through Kallie’s Krusade.

“She continues to touch people’s lives despite not being alive and it’s really quite amazing,” said Swan.

It’s been five years since Kallie passed, but the family’s organization still raises funds and awareness for pediatric cancer. This summer, her legacy continued on in another way with the Jamestown Police Department through K9 Officer “Kal.”

“Kallie was a fighter and this dog can carry her name,” said Jamestown Police’s K9 Handler, Erik Kraft. Kraft not only works with Kallie’s father, but is also dear friends with the family.

“I know Kallie loved it. She just loved the idea, but now the fact that we actually have a dog named after her, in her honor, it’s pretty awesome,” said Swan.

It was years ago Kraft told the Swan family one day he would name one of his partners in memory of their daughter.

“It just made my heart swell,” said Swan.

After unexpectedly losing K9 Promber this summer, Kraft said he knew his next partner had to honor Kallie.

Before heading to patrol and tracking school in Syracuse a few weeks ago, K9 Kal met Kallie’s mom for the first time.

“And oh my goodness, he was so lovey and just, I just wanted to take him home,” said Swan. A special moment the two will forever remember.