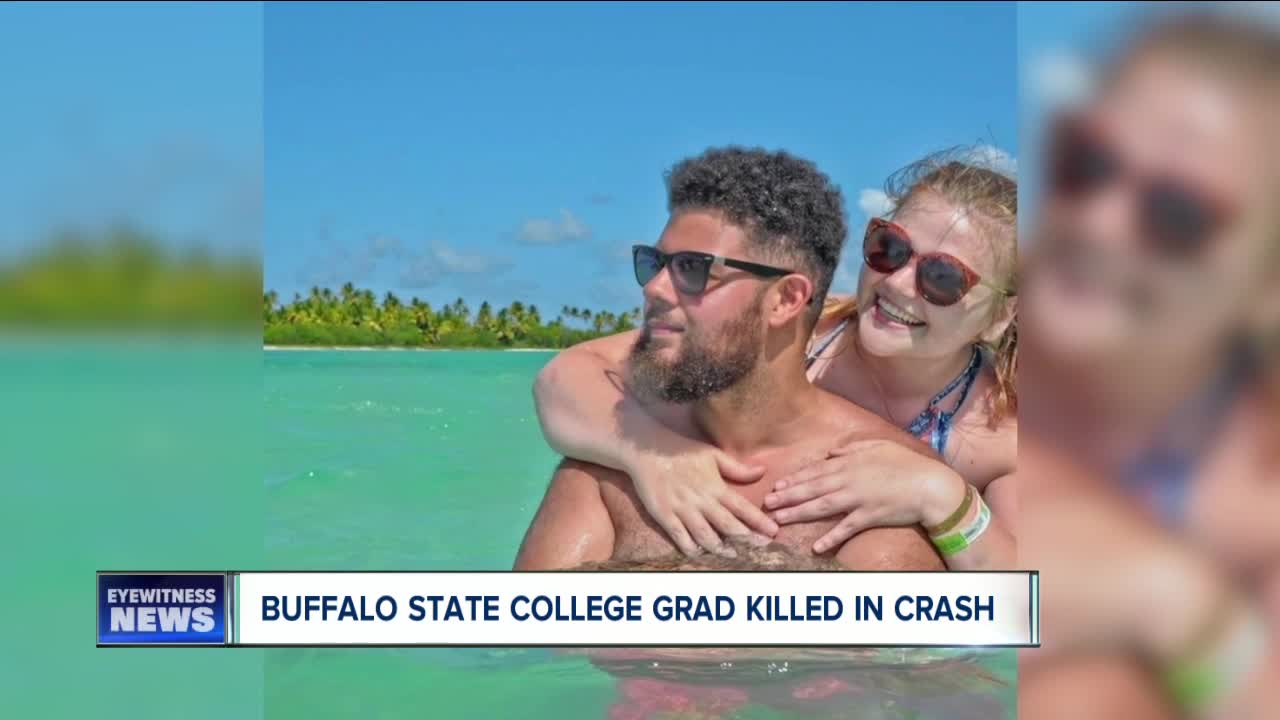 Court records show the driver, 40-year-old Jordan Randolph, has a lengthy criminal record. But, under new laws, he was released without bail following his arraignment. 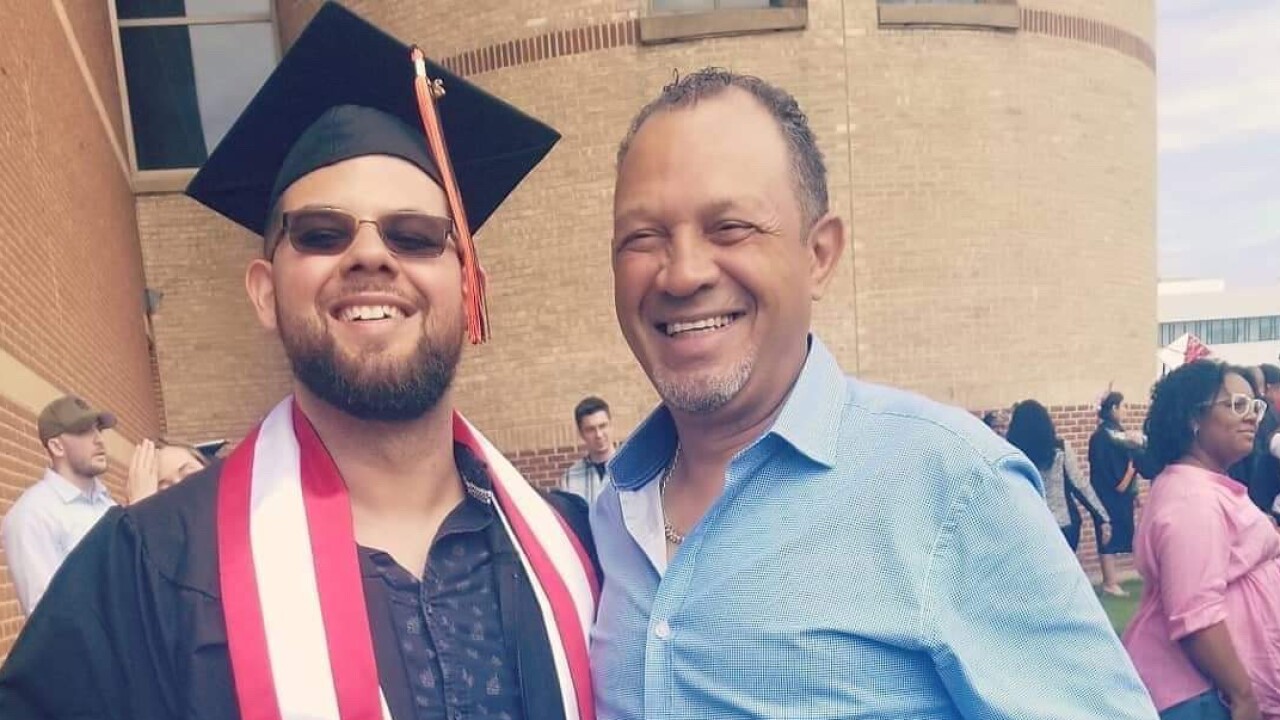 A Buffalo State College graduate was killed after being hit by an alleged drunk driver downstate over the weekend, and that driver is free without bail.

According to Suffolk County prosecutors, 27-year-old Jonathan Maldonado died after he was struck by 40-year-old Jordan Randolph, of Bellport, NY.

Maldonado graduated from Buffalo State College in May of 2019 with a Bachelor's Degree in Biology.

Prosecutors said Randolph was previously convicted of misdemeanor DWI in 2011, and felony DWI in 2016 and 2018. His criminal doesn't end there. He's also been convicted of the following:

According to court records, Randolph had been arrested on Jan. 1 and charged with interfering with a ignition interlock device, which requires motorists to pass breath-alcohol testing before their car can start.

Prosecutors said Randolph is due back in court on January 23.

"We are so very sorry to learn of Jonathan’s tragic passing. He was a fixture in our department in recent years, most recently serving as president of the student biology club during the 2018-19 academic year. Jonathan always had a pleasant and professional demeanor in class and in our labs—he had a bright future. Our thoughts go out to Jonathan’s family during this difficult time," said Daniel Potts, Chair of the Biology Department at Buffalo State.