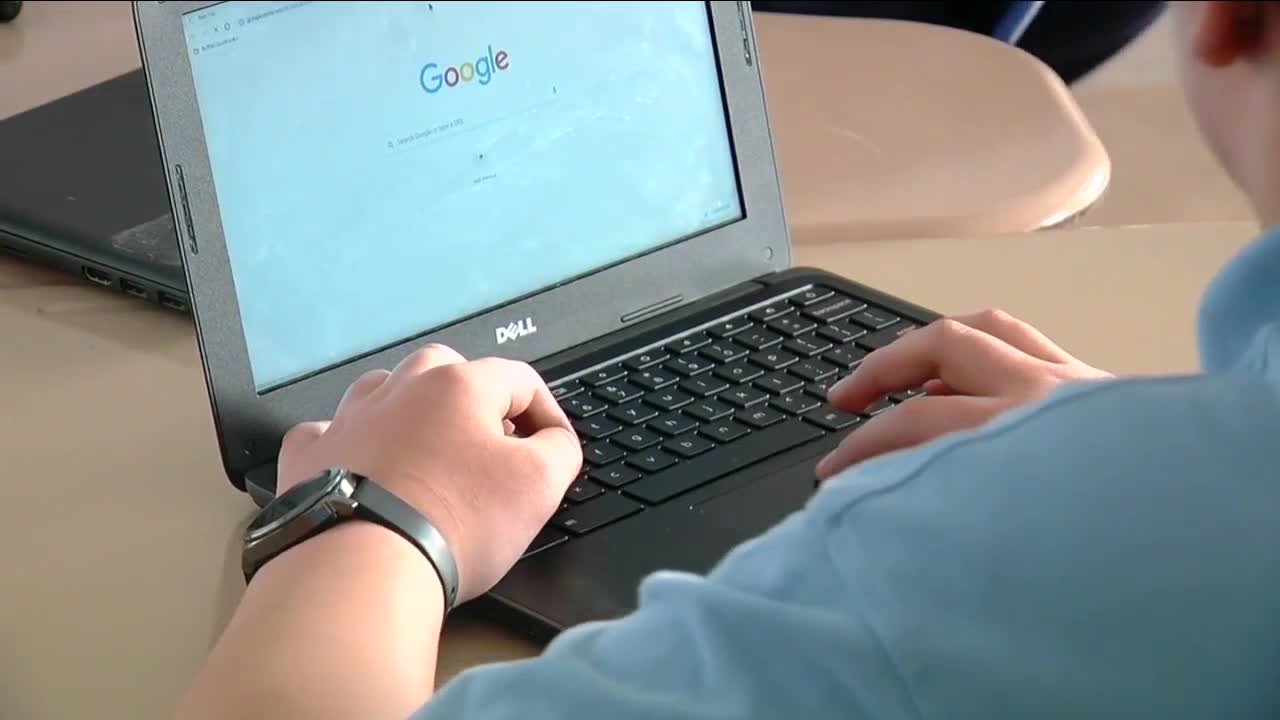 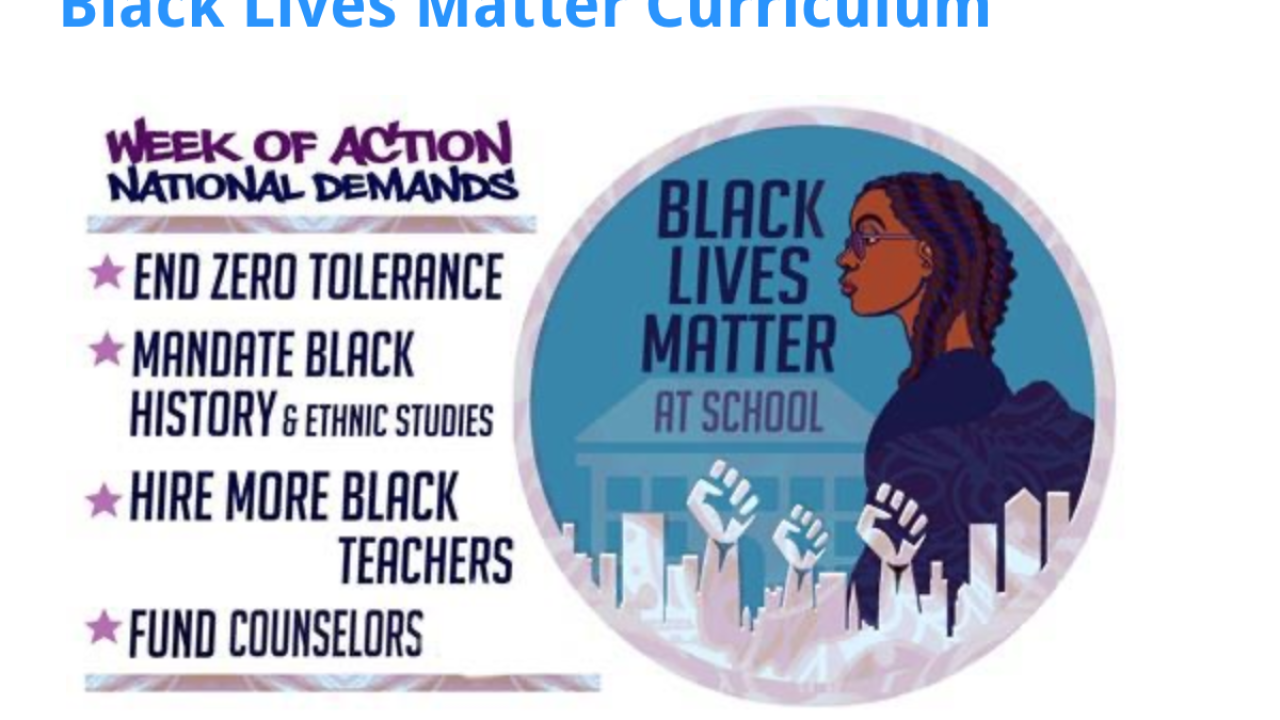 BUFFALO, N.Y. (WKBW) — The Buffalo Public School District is aiming to update its curriculum to better reflect life in 2020 by including lessons about the Black Lives Matter movement.
“There is a growing need for us to explain what is the Black Lives Matter movement. What does it mean for us as a country? What does it mean for me as a young person?,” said Dr. Fatima Morrell, Assistant Superintendent for Culturally and Linguistically Responsive Initiatives.

Morrell developed lessons for kids from Pre-K to high school.

“We want to be able to engage our youngest thinkers in critical thinking around current events that are impacting American history,” Morrell said.

But 7 Eyewitness News spoke with some parents and Buffalo teachers who feel school isn’t the right place for these discussion. Parents, who did not want to go on camera, told 7 Eyewitness News they haven’t been able to opt out.

“We offered the principals to allow alternative lessons so some parents may not have gotten that in as timely of a fashion as we put it out there,” Morrell said.

Some Pre-K through first grade teachers and parents have raised concerns about a YouTube video included in a lesson. It shows the faces and names of children killed by police.

“Taking the video by itself is a bad move. Even though in my eyes I don’t see the video being a spooky scary kind of video for our youngest learners. It goes within the context of everything else that was taught in that lesson,” Morrell said.

Morrell says moving forward they will continue to teach about b-l-m and other minority groups - like indigenous and Latinx populations.