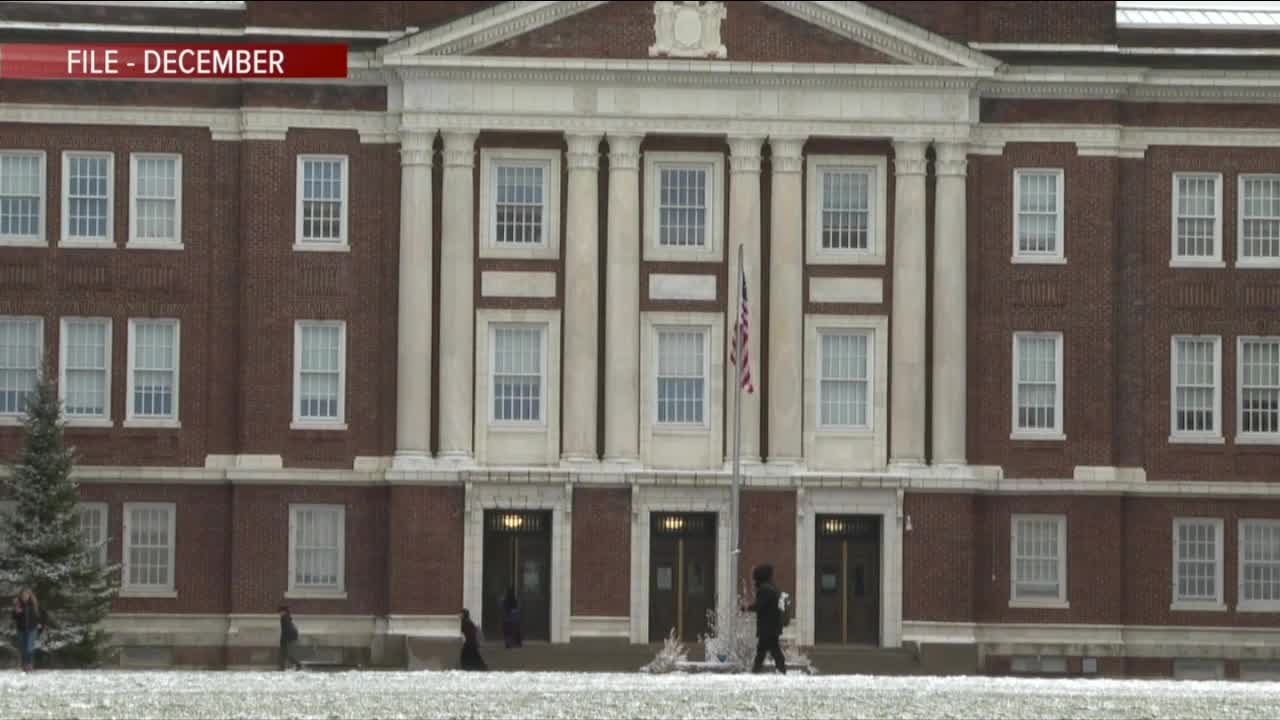 Buffalo police responded to a call of a student making threats at the International Prep School around 2:20 p.m. Monday. 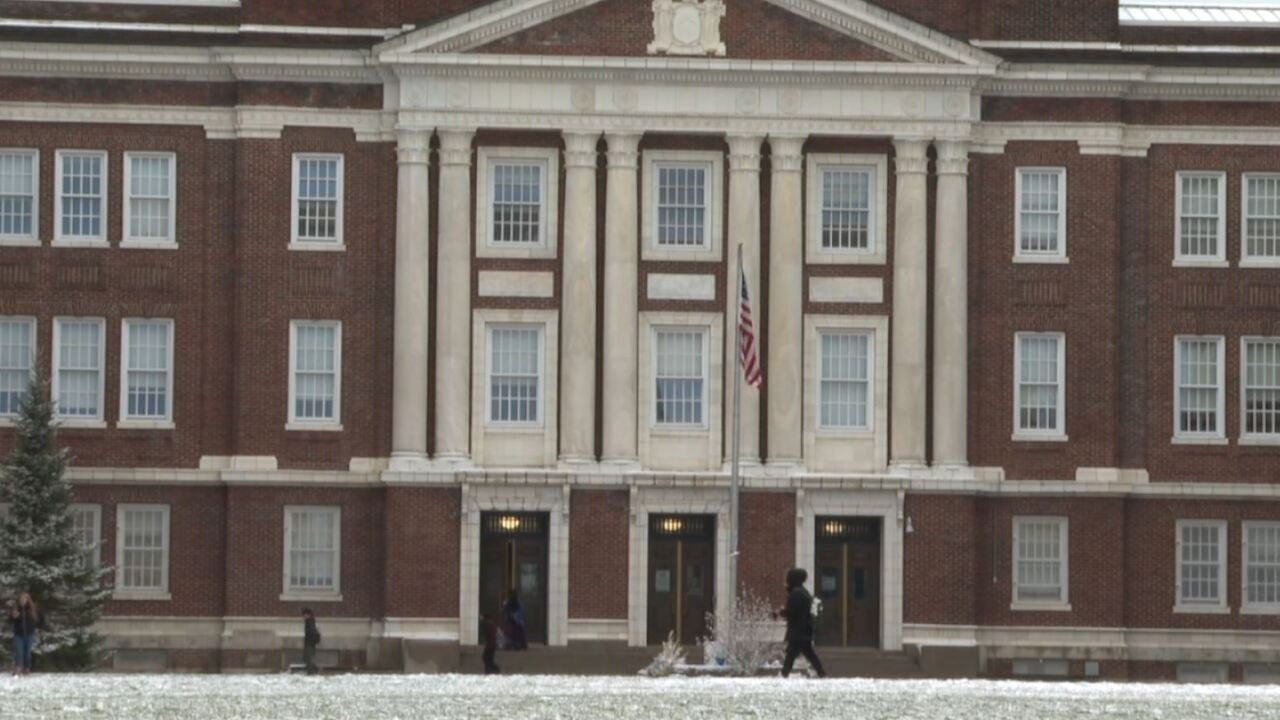 BUFFALO, N.Y. (WKBW) — Buffalo police responded to a call of a student making threats at the International Prep School around 2:20 p.m. Monday.

The school, located on the city's west side on 14th Street, was placed into lockdown.

The lockdown was lifted just after 3 p.m.

A 17-year-old former student at the school has been arrested and charged with making a terroristic threat according to Buffalo police.

A spokesperson for the school district released this statement Monday evening:

“This afternoon, administration at IPrep #198 was made aware through a social media threat that an incident might occur outside the school at dismissal. 911 was called and the school was placed on lockout. Dismissal was delayed due to the police investigation that occurred. After approximately one hour, police declared the school safe and the lockout was lifted. All safety protocols were followed, as we take every threat seriously.”