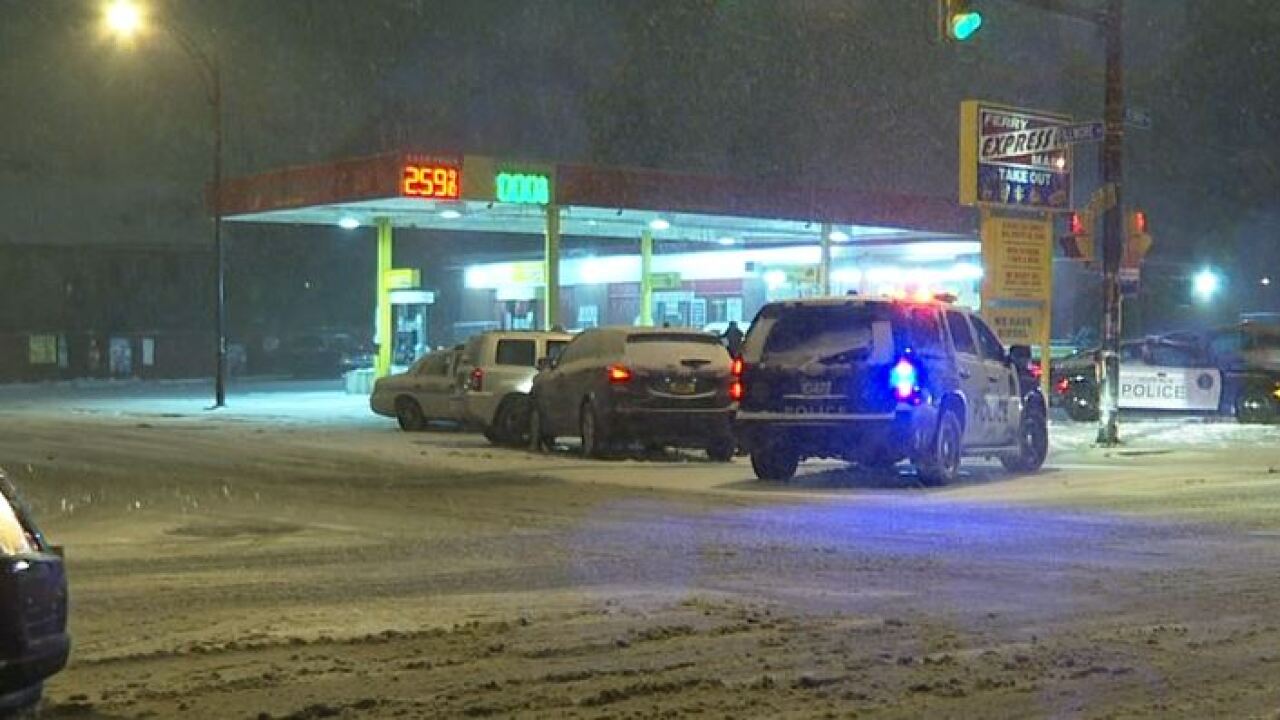 BUFFALO, N.Y. (WKBW) — Two men were injured in a shooting while in a vehicle on the city's east side on Monday, according to Buffalo Police.

Investigators say one of the men was hit by gunfire in the arm.