Some asking what constitutes a "low-level non-violent offense" 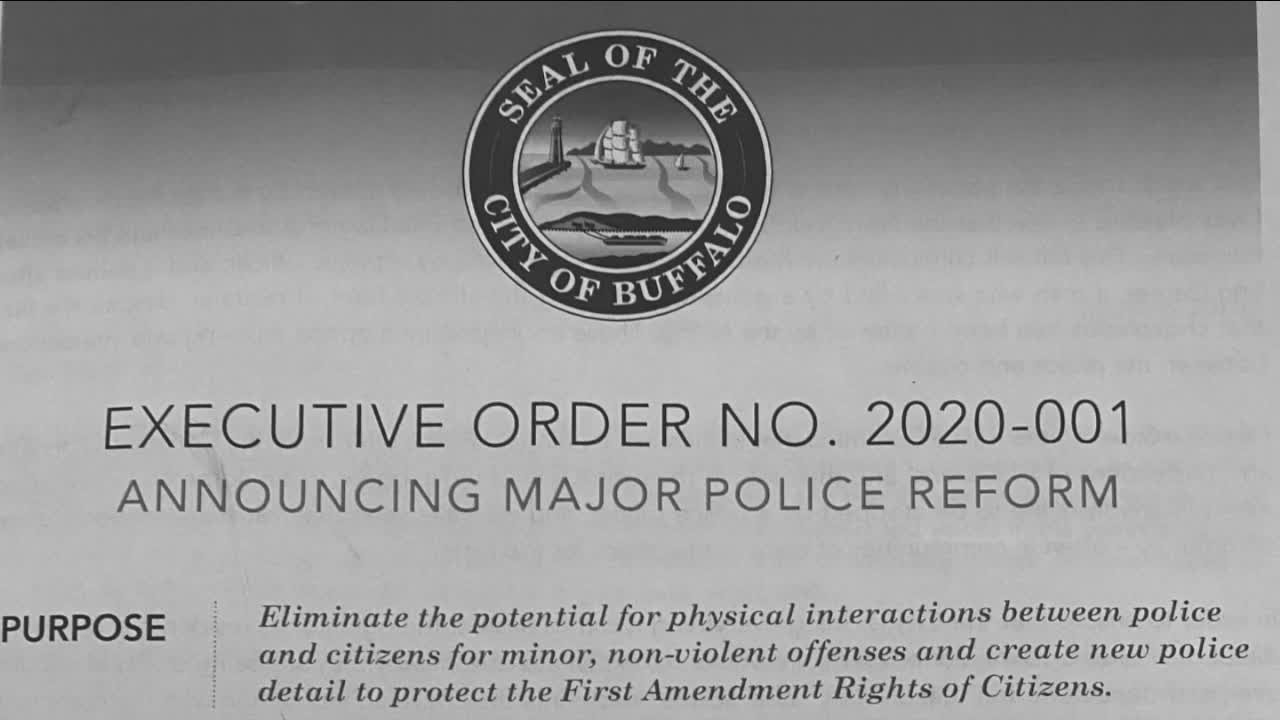 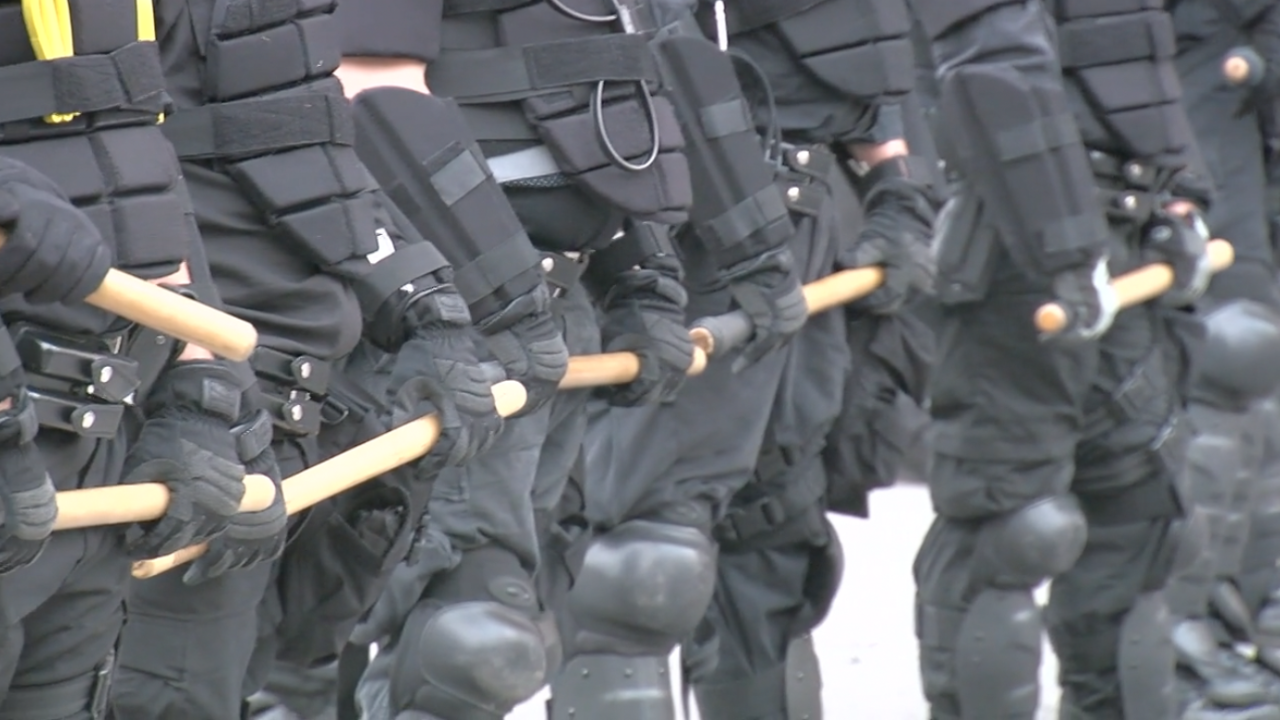 The mayor says the reforms, which include replacing the Emergency Response Team with a public protection detail unit and strengthening diversity training for officers, are aimed at providing transparency, accountability and building trust within the community.

But perhaps the biggest reform is an executive order from the mayor that immediately ends arrests for low-level, non-violent offenses.

In the executive order, the mayor says this is to "eliminate the potential for physical interactions between police and citizens for minor, non-violent offenses."

But what constitutes a low-level, non-violent offense?

According to sources within the Buffalo Police Department, officers are now confused as to exactly what crimes they should, and should not, be placing people under arrest.

"We are, at the PBA anxiously waiting to see what these low-level non-violent offenses that they no longer want us to be able to arrest for. At this time, we have been given no details," the Buffalo police union said in a statement.

7 Eyewitness News asked city spokesperson Mike DeGeorge for clarification. We were told the details are still being worked out.

Legal analyst Florina Altshiler says what the mayor announced does not change the law at all.

Altshiler said before the executive order, police could give someone a desk appearance ticket or make a physical arrest if they thought appropriate.