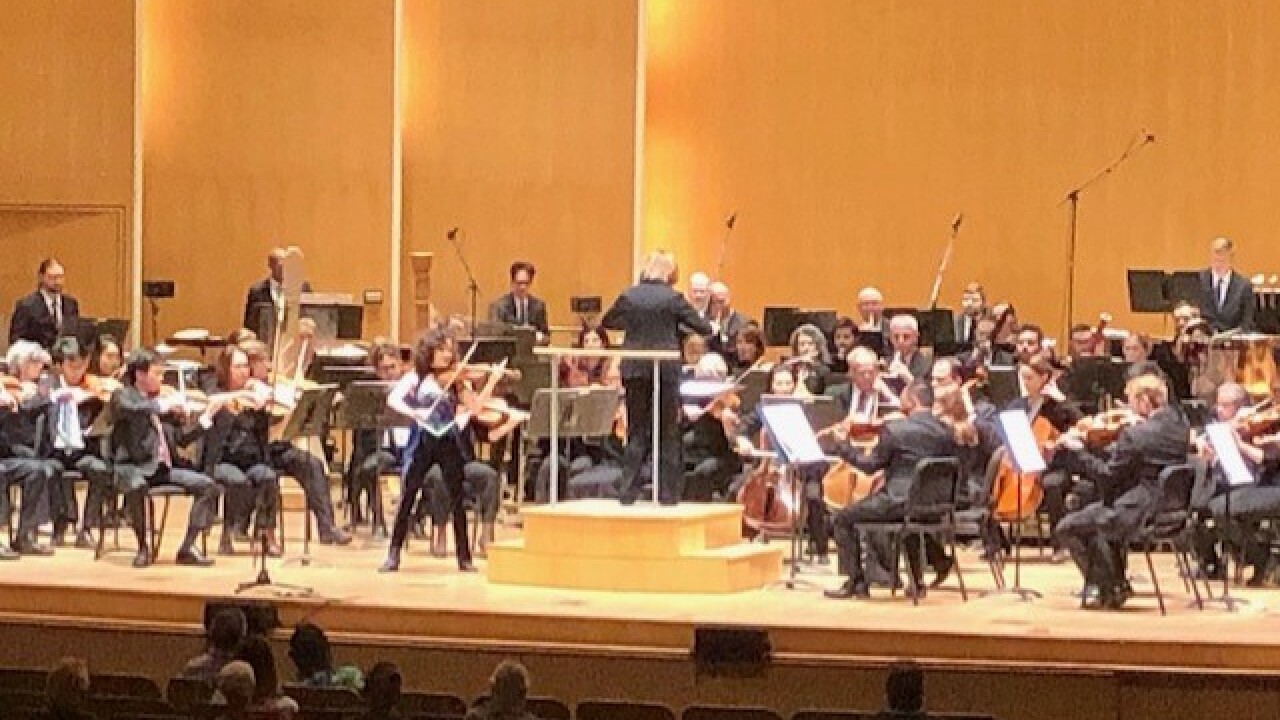 BUFFALO, N.Y. (WKBW) — Buffalo will be well represented at the 63rd GRAMMY Awards.

The Buffalo Philharmonic Orchestra has been nominated for three GRAMMY Awards for its recording of Richard Danielpour’s “The Passion of Yeshua.”

The recording, which also features the voices of the Buffalo Philharmonic Chorus, earned the chorus a nomination of its own for music’s biggest prize.

The performance, which was conducted by music director JoAnn Falletta, is nominated for Best Contemporary Classic Composition and Best Choral Performance.

Under the direction of Falletta, who brought her talents to Buffalo in 1999, the BPO has been nominated for eight GRAMMY Awards, winning twice in 2009 for John Corigliano’s “Mr. Tambourine Man: Seven Poems of Bob Dylan.”

Falletta received her third GRAMMY in 2019 for a collaboration with the London Symphony.

CDs featuring the nominated recording are available for purchase at bpo.org, where you can also purchase tickets for upcoming virtual performances.