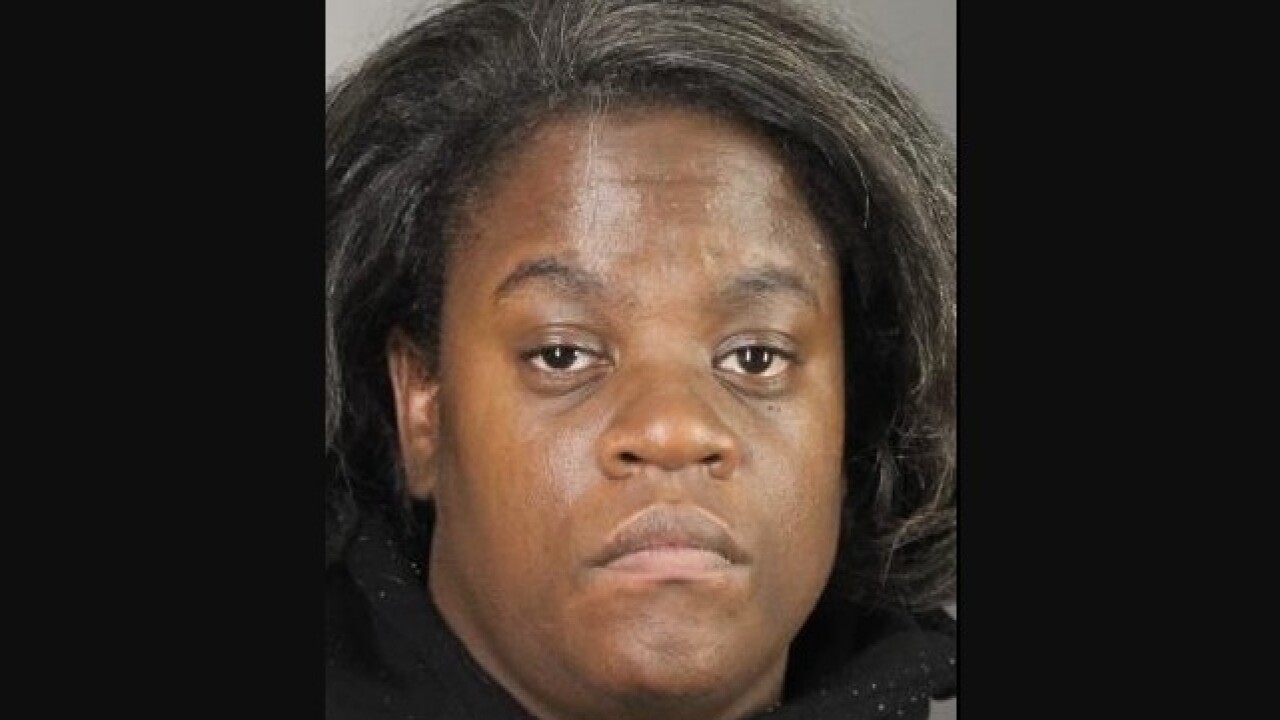 BUFFALO, N.Y. (WKBW) — A Buffalo mother who was facing charges after stabbing her 6-year-old son multiple times in October, pleaded guilty to attempted assault in the second degree Friday.

According to investigators 33-year-old Zakiyyah Wolfford attacked her 6-year-old son at their home on Purdy Street, stabbing him dozens of times in the chest, arms and torso.

At the time of the incident, neighbors told 7 Eyewitness News that Wolfford was holding a knife when they found the boy.

The little boy has since been treated and released from Oishei Children's Hospital.

At the time, police told 7EWN Wolfford also had a number of "self-inflicted" stab wounds, she was taken to ECMC and held pending a psychiatric evaluation.

Wolfford waived her right to an appeal Friday.

She will remain released on $20,000 bail, but she will be required to receive counseling.

There is a temporary order of protection for her son, but officials are working with her with the intention of her regaining custody.

Wolfford will be back in court May 5th.