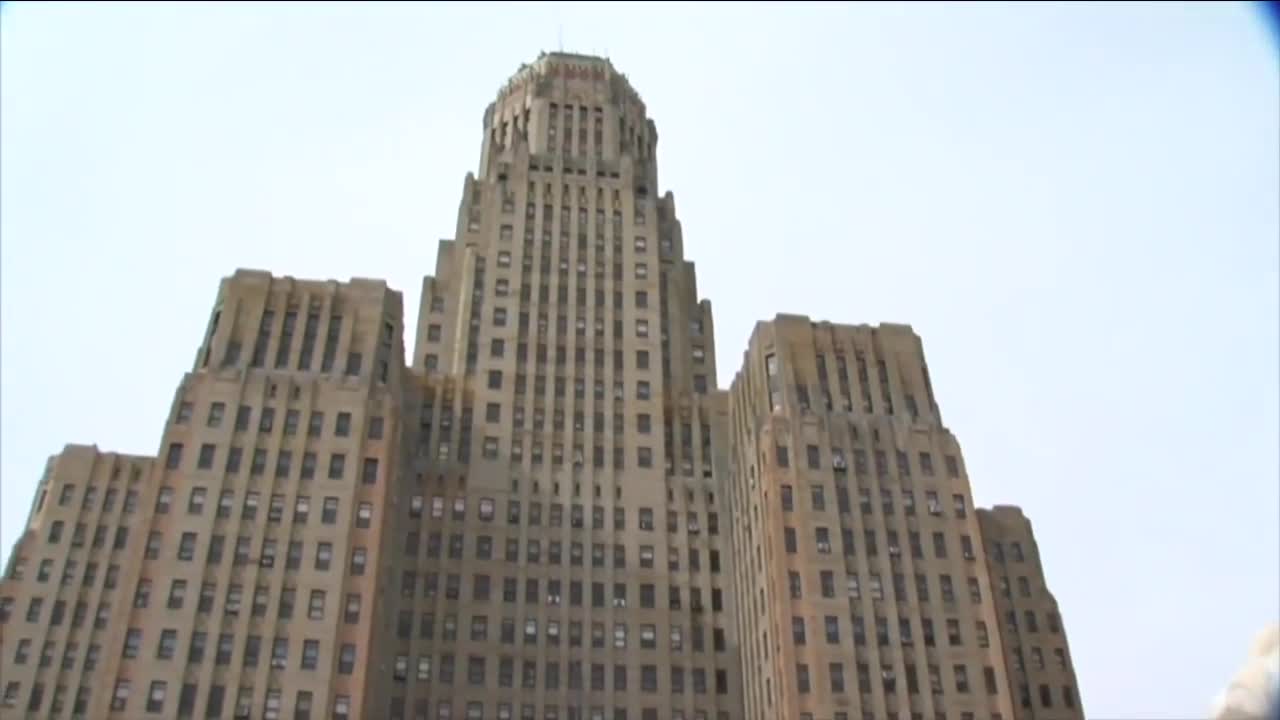 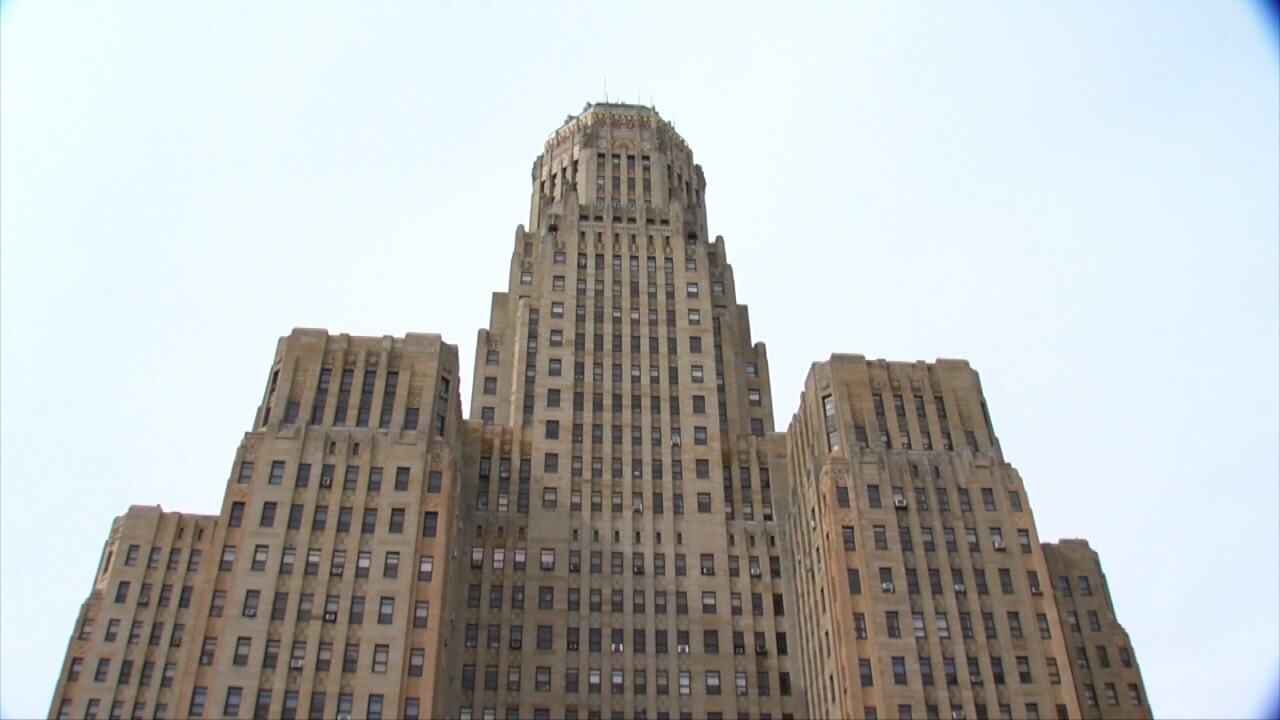 The budget covers everything from COVID-19 expenses to maintaining the workforce. All exempt city employees who were set to receive a 2% raise, will not in this budget while salaries for elected officials remain the same. As for Buffalo City Schools, Brown said there is no new funding in the recommended budget.

Brown said the city’s current fiscal year is looking at a $15,000,000 deficit due to the virus. Pre-pandemic the city was thought to end the year with a five to six million dollar surplus.

“Now is not the time to back away from building a more just city. Now we are facing a fiscal emergency that was brought on by a public health crisis,” Brown said during his budget presentation.

The mayor hit home three main fixtures of his budget:

1) The work from home initiative set to reduce city hall’s carbon footprint by 40%. It is expected to prepare the city better for future emergencies and eventually save money from the bottom line

2) Freezing the city’s tax levy to cut tax rates . This means city residents would see the same or lower property taxes as last year. While this would provide relief to residents the mayor is also hoping discretionary income is spent pumping money back into the local economy.

“Also making other expenditures that will help the city be more resilient against future disasters,” Brown said.

The recommended budget comes just days after the city’s fiscal watchdog warned of a more than $35 million deficit as year-to-date expenses far outspend revenues through the pandemic.

Brown’s budget hinges on receiving $65 million in federal relief dollars. A plan, though, hasn’t even passed in Washington. The mayor said congressional leaders assure him one is coming and that’s why the anticipated money is included in his budget rather than using the almost $40 million in rainy day funds or making drastic cuts to the workforce.

“Treating the revenue shortfalls like a permanent condition will only add to the economic pain we are all experiencing,” Brown said.

If that money is either delayed or doesn’t materialize, Brown said that’s when the city turns to borrowing or has to make tough decisions including furloughing employees and raising taxes.

A budget hearing for all city departments is set for Tuesday with a public hearing on Wednesday. Both will be broadcast live on Facebook.