Buffalo man charged in connection with stabbing that killed another man 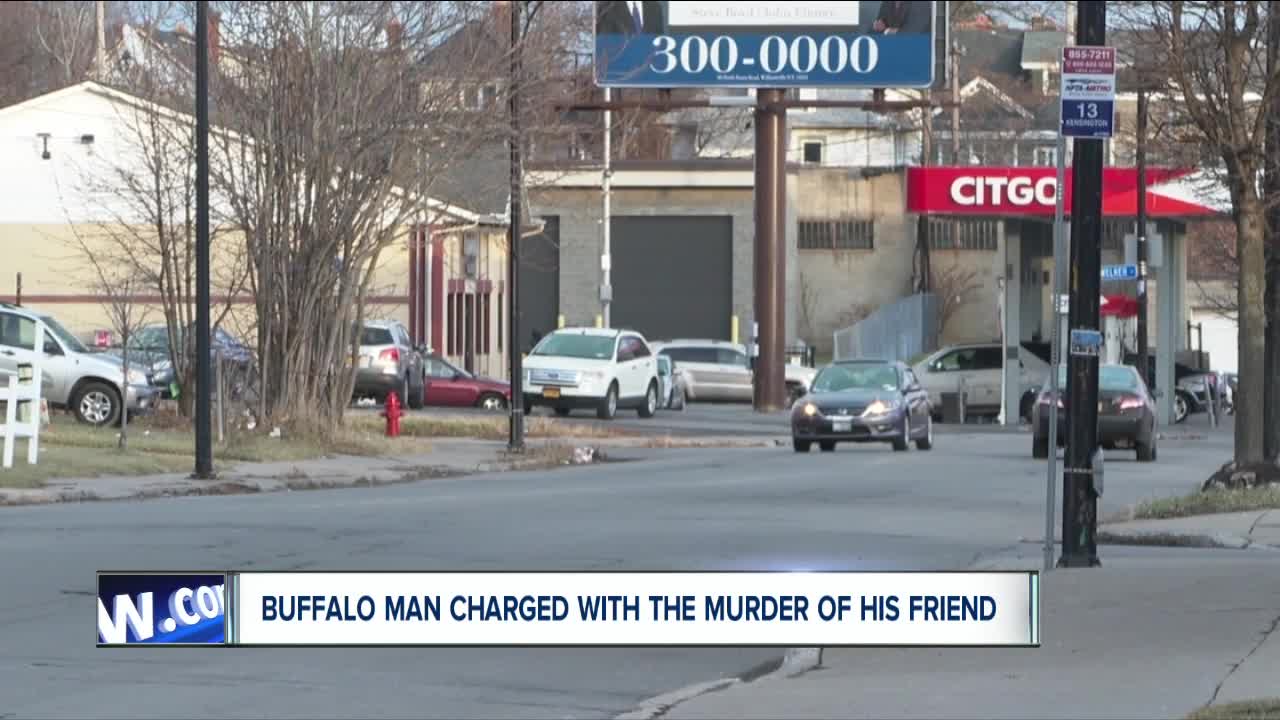 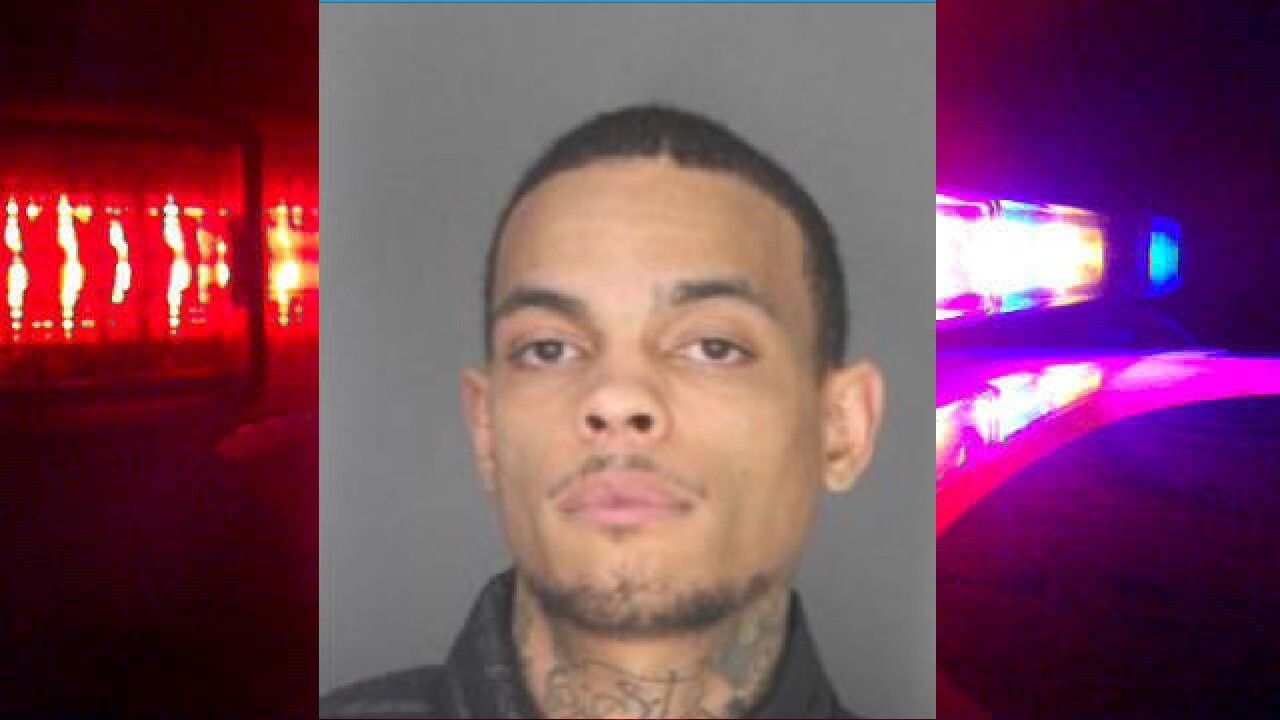 Turner is accused of stabbing Ronald Green six times at the Mandela Market in the early hours of January 5th.

The DA's office says Turner and Green were friends but some type of dispute led to the stabbing.

Green tried to drive from the scene but passed out and was found dead after crashing into a tree at E. Ferry and Dupont Streets.