Buffalo man charged after alleged assault with a snow brush 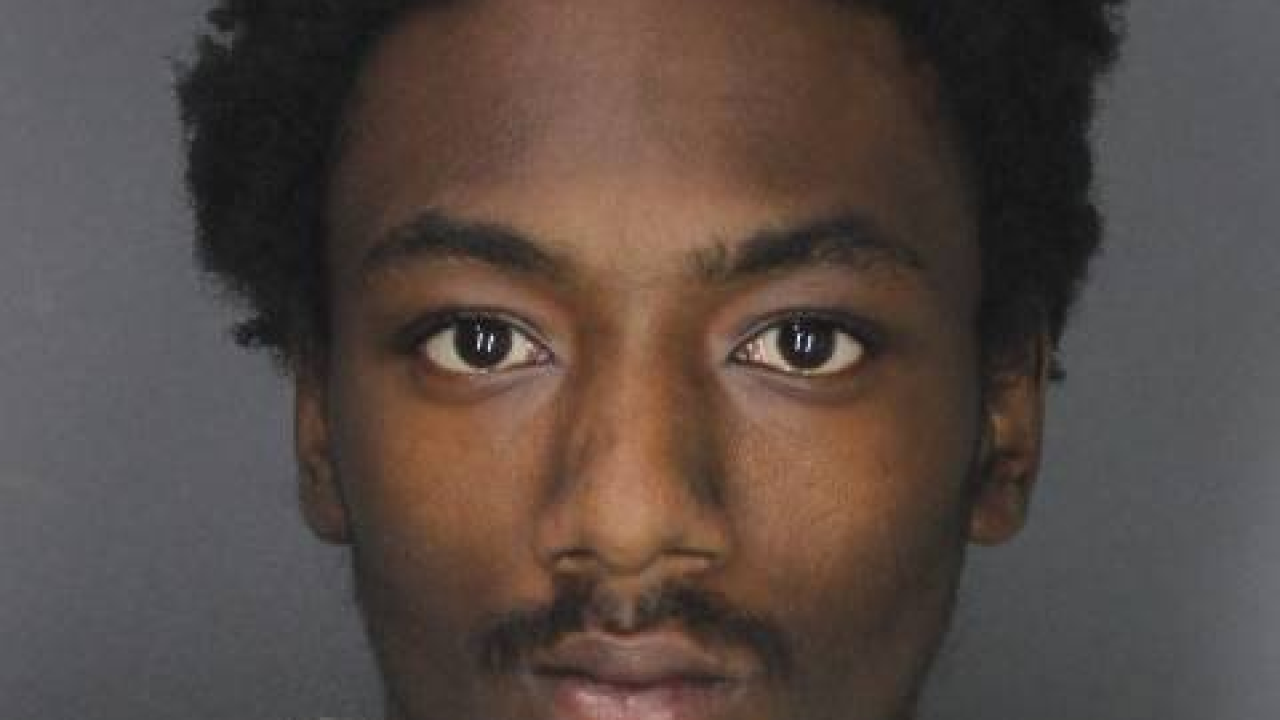 BUFFALO, N.Y. (WKBW) — A Buffalo man is facing a long list of charges, including robbery and kidnapping, after he allegedly rammed another person's car and then stole it with children inside.

The vehicle was abandoned on Norfolk Ave. with the children still inside.

When police caught up with Virgil he was charged with robbery, kidnapping, endangering the welfare of a child, gang assault and unauthorized use of a vehicle.