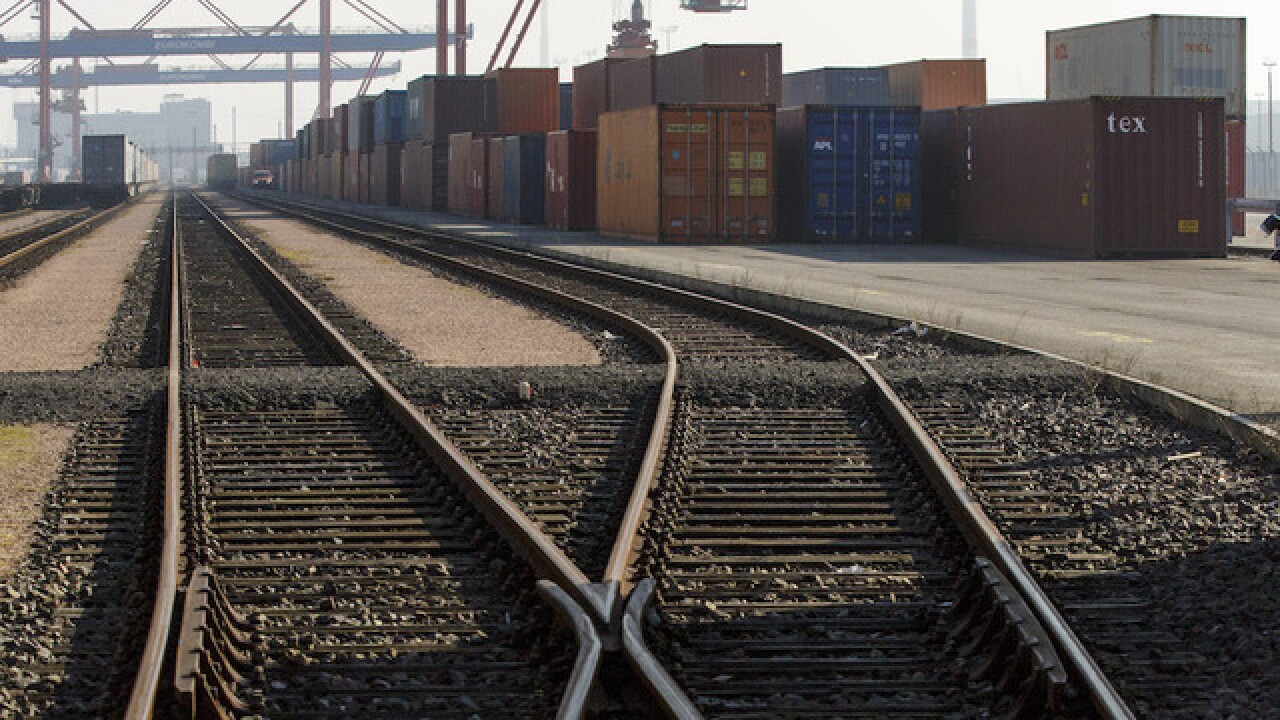 Copyright Getty Images
Morris MacMatzen
<p>Railroad tracks are seen at one of the many port facilities on February 15, 2017 in Hamburg, Germany.</p>

BUFFALO, N.Y. (WKBW) — A Buffalo man has admitted that he and two others stole thousands of dollars worth of car tires, rims and bourbon from rail cars in transit to their final destinations.

The U.S. Attorney's Office says Ray Chrostowski, 26, of Buffalo, pleaded guilty to breaking into railroad freight cars from interstate carrier facilities on nine different occasions in 2018. Authorities say Chrostrowski, Paul Krieger and Nicholas Birdwell worked together to steal $4,718.16 worth of tires and rims off of automobiles that were being transported. Authorities say the trio also stole a "large quantity" of Jefferson's Bourbon from a separate rail car, valued at over $3,000.

Chrostowski is scheduled to be sentenced in July.