Buffalo is number one ... when it comes to sports misery 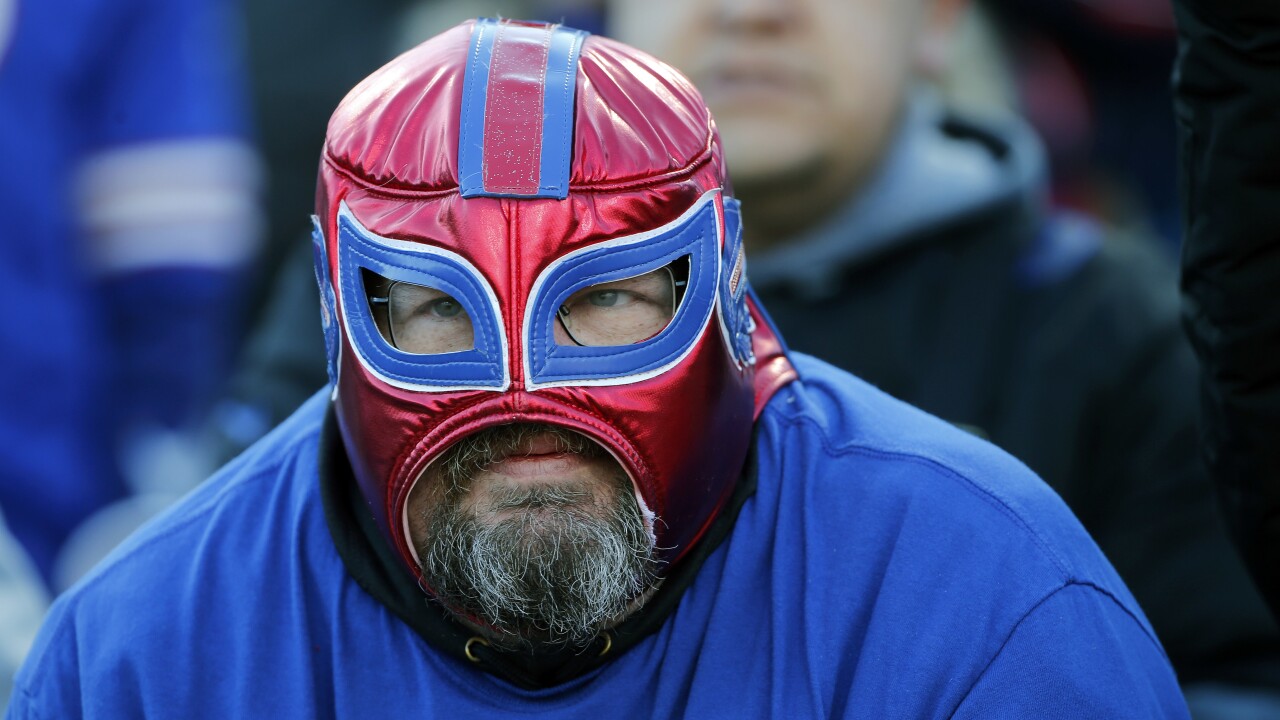 Jeffrey T. Barnes/AP
A Buffalo Bills fan watches during the first half of an NFL football game between the Bills and the New York Jets, Sunday, Dec. 9, 2018, in Orchard Park, N.Y. (AP Photo/Jeffrey T. Barnes)

BUFFALO, N.Y. (WKBW) — When it comes to misery, look no further than Buffalo Bills and Sabres fans.

ESPN updated and released its Sports Misery Index on Tuesday.

The Bills came in at number one among football fans being most miserable. The sports network highlighted the fact Buffalo has missed the playoffs 18 of the last 19 years. And if you thought ESPN couldn't stick the knife any deeper, they bring up Tom Brady and the success of the New England Patriots over the years.

Between the major four sports leagues, the Bills were ranked as having the third most miserable fan base.

ESPN uses a formula to come up with their rankings. The index is based on how many championships a team has won, how many times a team has made the playoffs, playoff wins, heartbreaks and rival comparisons.

You can read more about their formula here.