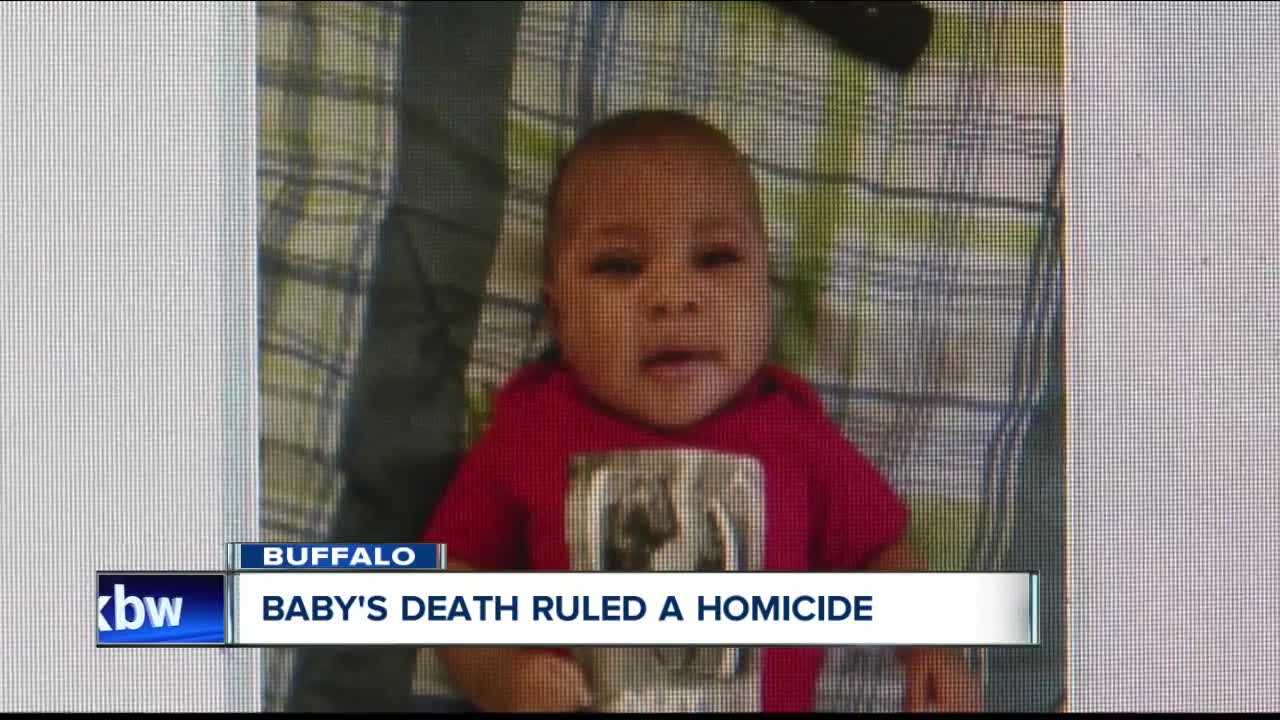 According to King Jordan's obituary, he was six months old when he died. 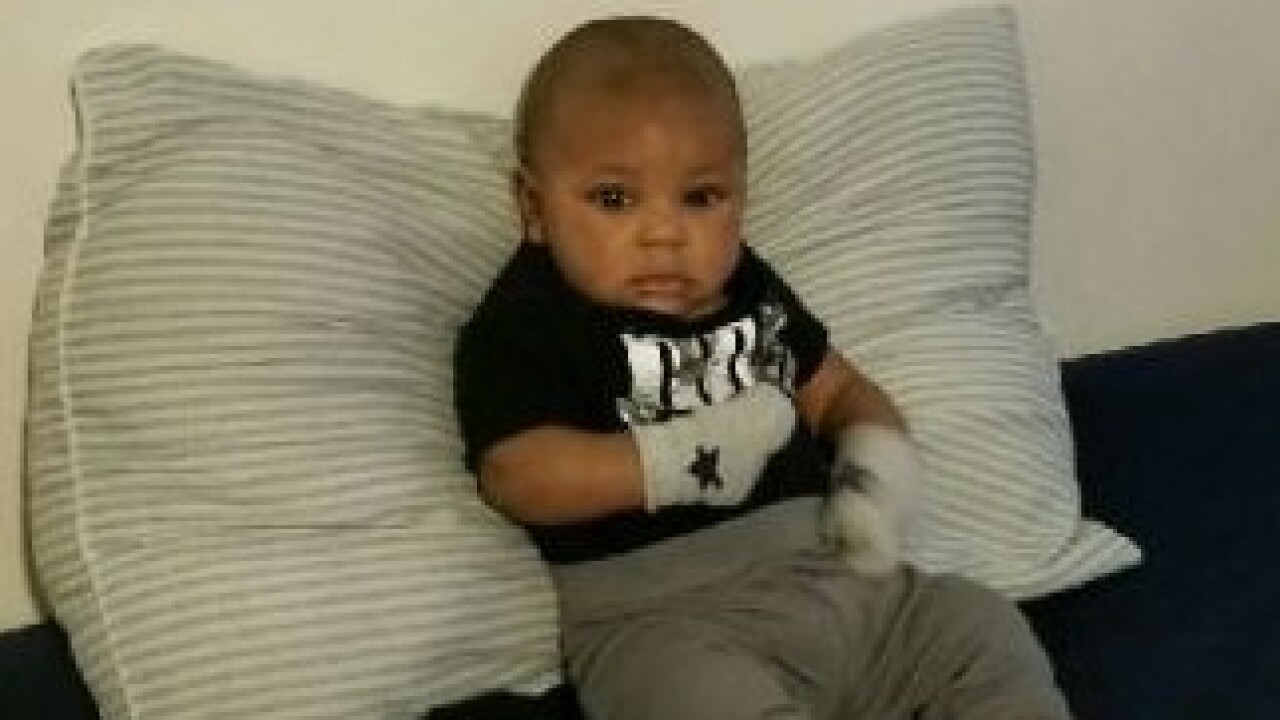 BUFFALO, N.Y. (WKBW) — An infant who died in September in Buffalo died of shaken baby syndrome, according to Buffalo Police.

The baby is identified in his obituary as six-month-old King Jordan.

According to investigators, police responded to an apartment on Grote Street on September 20 for an infant in distress.
Two days later, Jordan died at Oishei Children's Hospital.

The autopsy showed injuries to his neck and head from blunt force trauma and shaken baby syndrome.

So far, no one has been charged.

Authorities say no arrests have been made in connection with his death.

King Jordan's obituary says he was six months old. It can be read here.