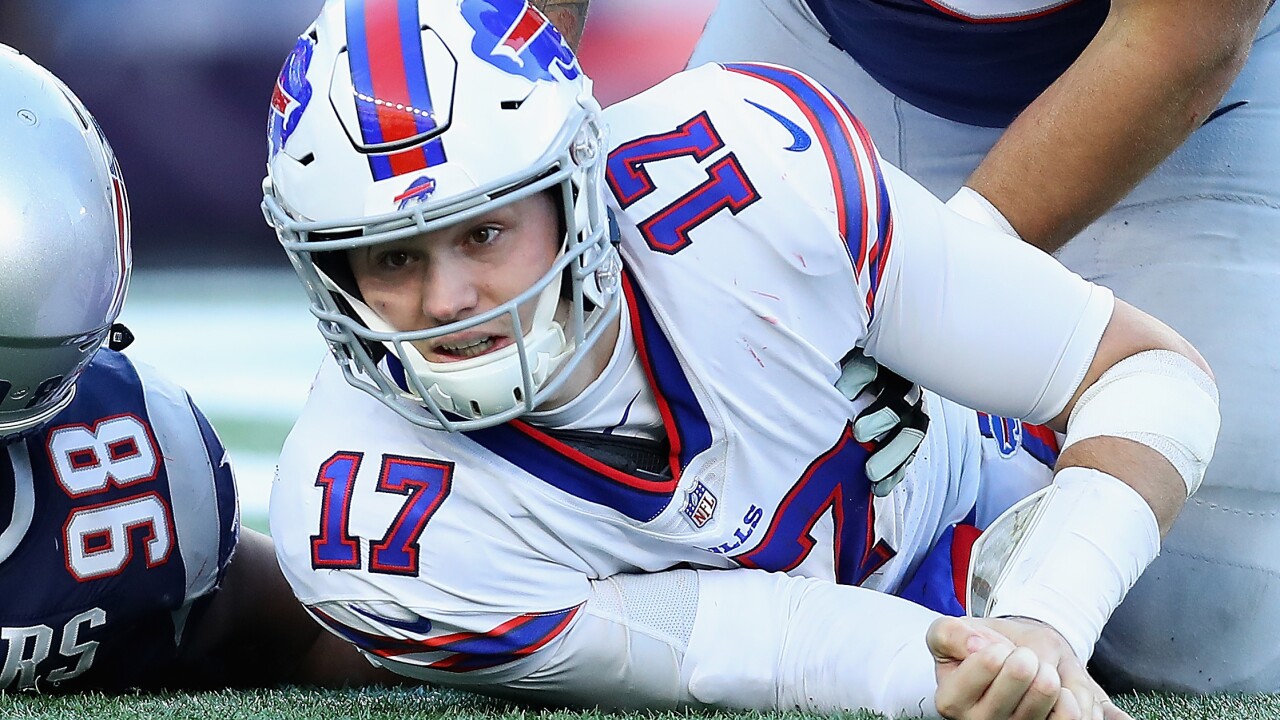 Now the hospital is naming a wing after Allen's grandmother.

On the tenth floor, which is the sports floor of the hospital, one wing will be known as the Patricia Allen Pediatric Recovery Wing.

People from around the world made 17 dollar donations in Patricia's memory.

The hospital is also naming a fund after the quarterback's grandmother.