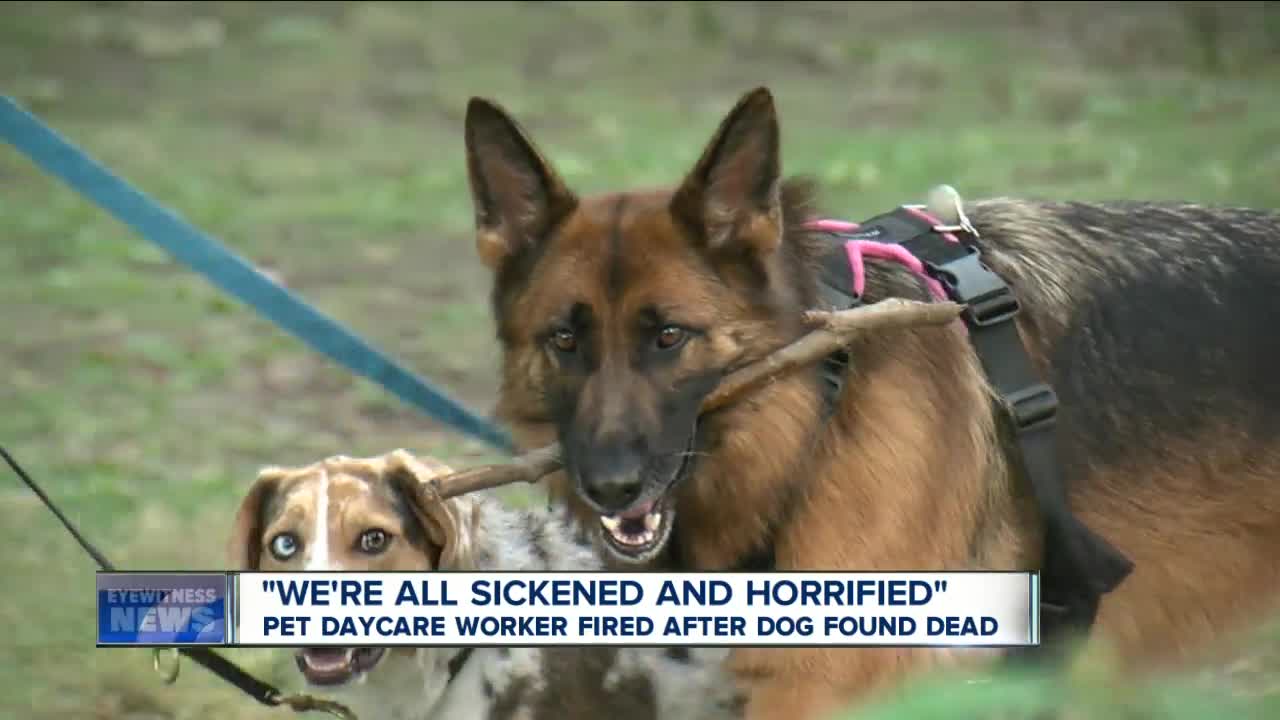 BUFFALO, N.Y. (WKBW) — A man working at a dog day care in Buffalo now admits to beating a dog to death.

Dillman was working as a daycare attendant at PawPrints by Penny & Co. on Niagara Street when he caused the death of Alessio, a 3-year-old Havanese mix. The beating happened Saturdya, August 3. Dillman admiited to using a leash to throw the dog against a wall. He also repeatedly kicked the dog while wearing boots. Alessio died form blunt force trauma.

Dillman faces a maximum of two years in jail when he is sentenced in January.